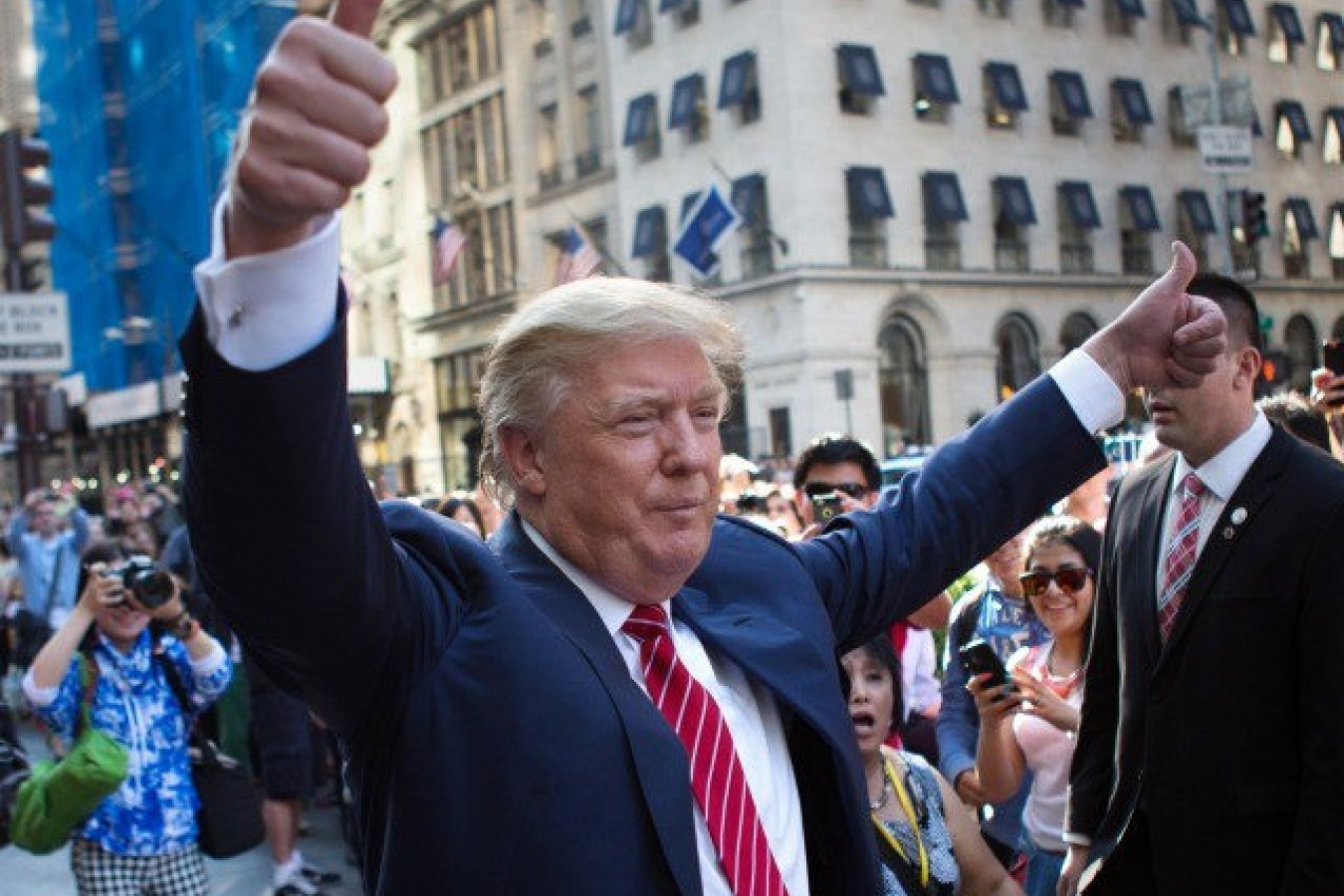 President Donald Trump, via his US visas travel bans for certain mainly muslim Countries, tried and to a great extent failed to prevent the entry of refugees from the war torn nation of Syria. Like his predecessor President Barack Obama Trump has had difficulty with US Courts who, in his case, have suspended his travel bans. According to an international NGO, which facilitates scholarships for refugees, the US is not willing to take in displaced Syrian citizens. Instead, they’ve been forced to seek help from Argentina.

Blue Rose Compass, a non-governmental organization (NGO), recently announced that it will support the university scholarships of more than 1,000 young girls and women from Syria – aged 18 to 34. Support will be provided over the next five years, enabling the refugees to attend Argentinian universities to study.

The announcement, made by Blue Rose Compass CEO and founder Lorna Solis, came at the World Economic Forum on Latin America, which took place in Buenos Aires. It’s understood that the refugees, who now mostly reside in Jordan, Lebanon and Turkey, will receive humanitarian visas, eventually qualifying them for citizenship in Argentina.

It is interesting to note some of the words of the late grandmother of Jared Kushner, Donald Trump's son-in-law and top adviser, taped in 1982 and published in the US Holocaust Memorial Museum in Washington,  This has been mentioned in a number of Israeli newspapers.  Rae Kushner Jared Kushner's grandmother recounts her difficult experiences escaping from Nazi persecution.

“We got off the train in Czechoslovakia,” Rae Kushner said. “The borders were all closed to us. So we got off the train and hid until it was dark. We then walked into the hills and smuggled through the borders. We would walk all night long and rest during the day. We walked from Czechoslovakia to Austria and then to Hungary. I met my husband in Hungary and we got married...

..“For the Jews, the doors were closed. We never understood that. Even President Roosevelt kept the doors closed. Why? The boat, St. Louis, was turned back. What was the world afraid of? I don’t understand.”..

Huge number of jews died during the Second World War due to the fact that the US and other Countries would not accept them as refugees.  Most of Rae Kushner's family died.

According to Solis, the demand for scholarships is great with way more students applying for bursaries than there are available. She mentioned how 500 refugees recently turned up at the Zaatari refugee camp in Jordan for more information about the scholarship program in Argentina. ‘They appeared after 30 scholarships were announced’, Solis said.

“They want to escape. That is their reality. It’s not a case of them wanting to go back into education, but they will as they see it as a route to a better life”, Solis added.

US air strikes in Syria

The scholarship program in Argentina was announced at the World Economic Forum just prior to an emergency meeting held by the U.N. Security Council to discuss American cruise missile strikes, which targeted a Syrian air base on Thursday, April 6.

The base was targeted in retaliation to an alleged Syrian government chemical weapons attack, which killed more than 70 civilians. It’s widely claimed that Donald Trump said he was “eating the most beautiful piece of chocolate cake” when he gave the order for 59 missiles to be launched.

Meanwhile, Esteban Bullrich – Argentina’s Minister of Education and Sports – said that his country was ‘committed’ to allowing entry of 3,000 additional refugees. He confirmed that they would be granted humanitarian visas and would be given the right to settle with their families.

In July 2016, Argentina first announced that it would be willing to accommodate 3,000 Syrian refugees. However, in September of the same year, Amnesty International expressed concerns over stalled plans to implement the resettling of refugees. According to national media outlets in Argentina, welcoming refugees is a ‘delicate matter’.

In March 2017 Argentina’s President, Mauricio Macri issued a decree that restricts immigration to the South American country, making it easier for the government to refuse entry for foreigners.

South American countries have a history of welcoming refugees on visas

Despite some Latin American nations having a long history of welcoming foreigners – such as Bolivia, which granted entry to around 40,000 Jewish refugees during World War II – other South American countries are less welcoming. This is partly down to the region’s own refugee crisis.

Across Colombia alone, there are an estimated 7 million displaced people internally. Meanwhile, Brazil has accepted over 8,000 Syrian citizens on humanitarian visas since 2013, despite a bleak economic outlook, which has reportedly made immigrants less welcome.

In the aftermath of President Trump’s travel and refugee bans, which has since been temporarily suspended as a result of a court order, Blue Rose Compass had to divert 30 American-bound refugee students to Germany.

Currently, the organisation oversees scholarships for more than 540 students across 35 universities in China, France, Germany, South Africa and the United States. Solis said that they will be ‘modelling the new refugee scholarship scheme in Argentina on a similar scheme in Canada.’

She said: “We have to ‘Argentinize’ the program, because it is not Canada. It is Argentina.”

It’s understood that the Argentine government will cover the cost of visas for incoming students, but Blue Rose Compass is looking to establish private partnerships to finance the travel, clothing and other expense requirements of refugees. 20 students are set to arrive in Argentina in 2017, with an additional 200 expected in 2018.

Blue Rose Compass is also considering Mexico as a further option for refugee students. According to Solis, a 16-strong group of universities in the Central American nation said they would provide scholarships to refugees from any country.

Comments to this workpermit.com news report are welcome

You can add comments via the link near the top of the news report. 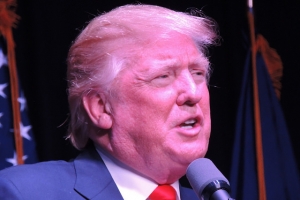 Comments (0)
Extreme vetting procedures and a high summer volume of US visa applicants will result in severe processing delays, US Consulates have warned. Foreign nationals face longer waiting times for US visa...