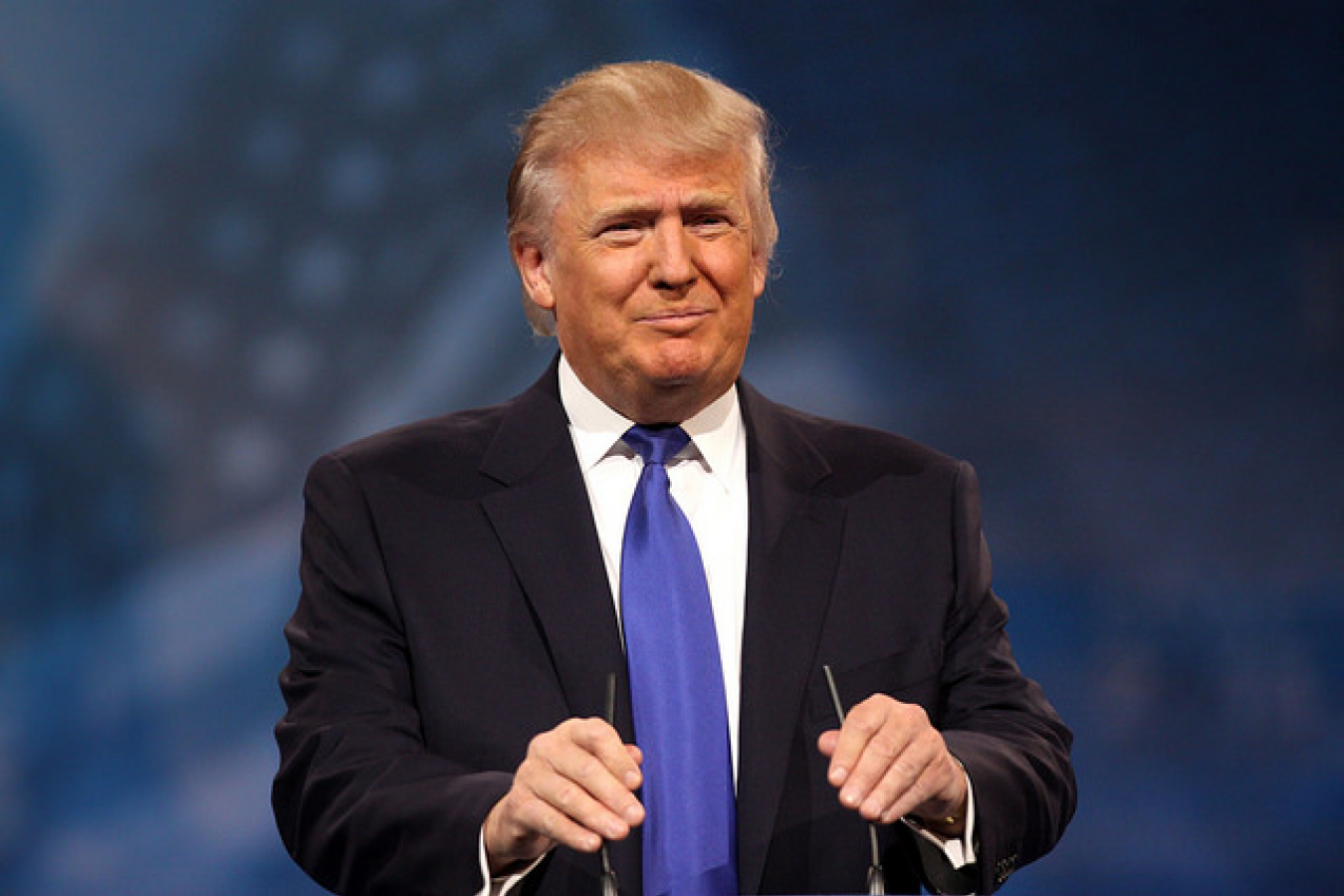 The United Nations (UN) had previously told US government officials in Washington to bring an end to controversial protocols that separate asylum-seeking children from their parents. The UN’s demands related to children from Central America seeking asylum in the US who are being separated from their parents at the southern border. It seems that the Donald Trump administration has ended this policy.

Surely, many people will be pleased that this Trump policy seems to have ended now. However, there have been concerns that even after the policy ended some children had still been kept apart from their parents. We should keep an eye on the situation.

The UN said previously that the controversial protocols are ‘unlawful and violate the rights of children. The intergovernmental organization expressed its ‘deep concerns’ over US president, Donald Trump’s ‘zero tolerance’ policy towards illegal immigrants.

UN Human Rights Office spokesperson, Ravina Shamdasani, said: “The policy has led to people caught entering the country irregularly being subjected to criminal prosecution and having their children – including extremely young children – taken away from them as a result.”

Several hundred children separated from parents due to US visa policies

According to information provided by US civil society groups, several hundred children have been separated from their parents at the border since October, 2017, including a case involving a one-year-old.

Shamdasani told reporters in Geneva previously that the US should “cease this practice immediately,” arguing that any policy that leads to children being separated from their parents amounts to ‘arbitrary and unlawful interference in family life, and is a serious violation of the rights of the child.’

The UN Human Rights Office spokesperson also expressed her disgust at the use of immigration detention centres and family separation as a deterrent for illegal immigration. She described the threats as ‘counter to human rights standards and principles.’

However, Shamdasani did make it clear that the rights of children in the US were generally ‘held in high esteem’, but made reference to the fact that it was the only country in the world not to have sanctioned the UN convention on the rights of a child.

Despite this, Shamdasani insists that the US government is bound by international human rights laws, which she says that Washington is currently contravening. “The best interests of a child should always come first, ahead of migration management and other administrative objectives,” Shamdasani said.

Immigration protocols at the southern border have caused alarm among UN officials, who say that the US have prioritized migration control over the protection of migrant children.

Shamdasani said: “Detention is never in the best interests of the child and always constitutes a child rights violation. Washington should adopt non-custodial alternatives that allow children to remain with their families.”

Meanwhile, the US government says border control protocols are in place to prevent a surge in the number of poor families – mostly fromEl Salvador, Guatemala and Honduras – entering the country.

US immigration enforcement officers say that thousands cross the US-Mexico border every week and immediately hand themselves over to authorities in a bid to secure asylum, citing daily violence in their home nations as their reason for entering US territory.

The UN refugee agency’s, William Spindler, said: “The right to claim asylum is a fundamental human right... and it is also part of the law in the United States.”

However, as is synonymous with US President, Donald Trump, he tweeted about the issue recently, blaming the Democratic Party. His tweet read: “Separating families at the Border is the fault of bad legislation passed by the Democrats. Border Security laws should be changed but the Dems can’t get their act together! Started the Wall.”

Trump’s tweet caused widespread confusion, given that the policy of separating families at the border was announced by Trump’s attorney general and implemented by Trump’s administration. However, to a certain extent the visa policy has ended.