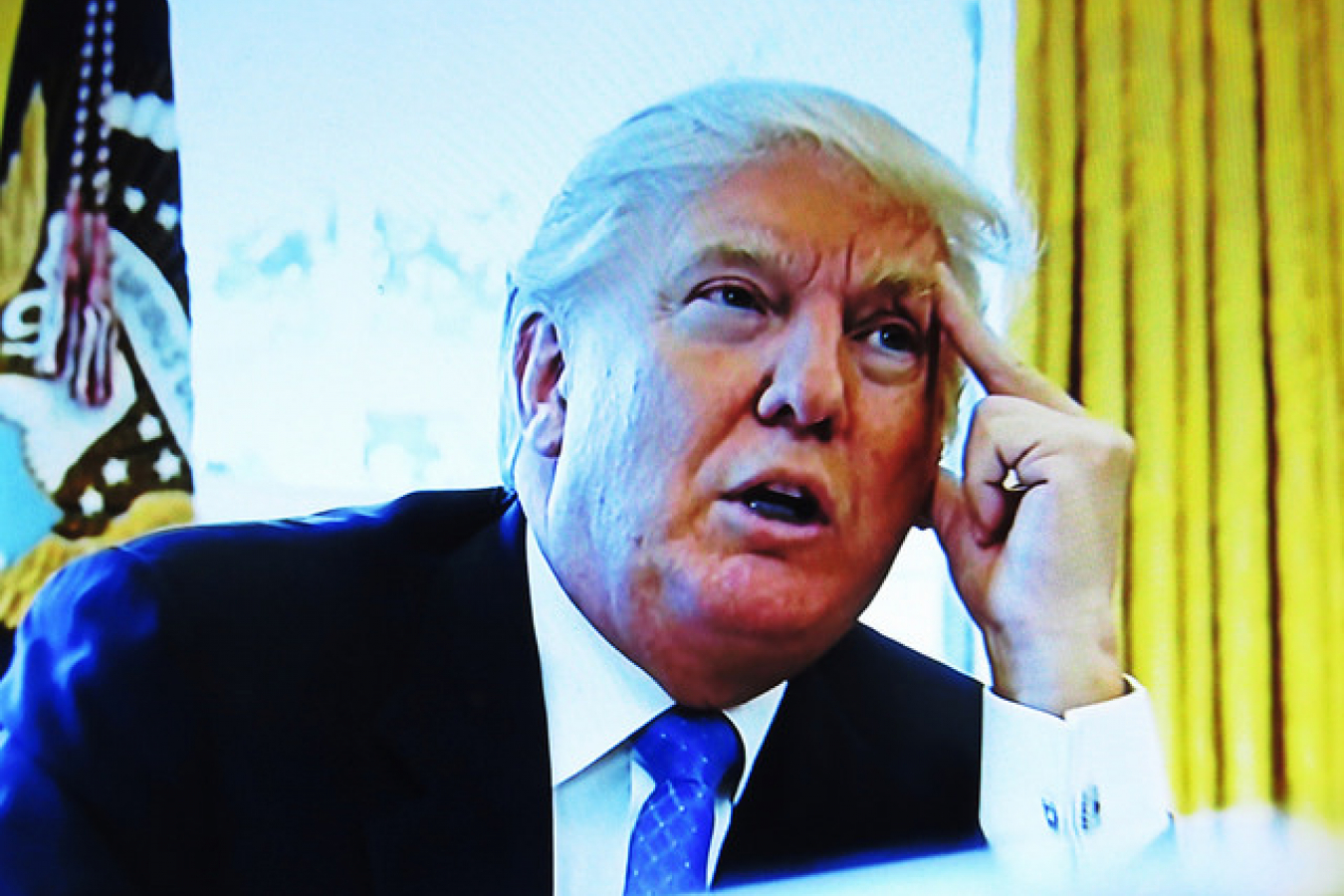 Senior figures across India’s IT industry have warned that restrictions imposed on US work visas – including H1B and L1 visas, popular among Indian owned tech firms in the US – will drive jobs overseas. The warning comes as India’s IT services chiefs ‘brace themselves for disruption in their biggest market, according to a report published by the Financial Times.  Congress has difficulty agreeing on changes to US visa legislation in practice.   Whether the changes will ever occur remains to be seen.

US Congress is currently considering legislation that would lead to dramatic wage rises for skilled workers wishing to come under H1B visas. India’s IT firms are the biggest sponsors of the visa, which has been targeted by the Trump administration. On March 3, the USCIS announced that it would be temporarily suspending premium processing of the H1B visa as of April 3, 2017.  This means lengthy delays in obtaining visas for many high level Indian IT workers.

President Trump has pledged to clampdown on H1B visa use which he claims will create more jobs for American citizens. It is already the case that the H1B visa quota of 85,000 new visas available each year from the beginning of April is heavily oversubscribed.

If there is such a good supply of local IT workers why are employers willing to go to the huge expense and inconvenience of applying for H1B visas?  H1B visa workers are usually also highly paid

US L1 and H1B Visa restrictions will lead to Accelerating offshoring

However, according to Anand Mahindra, chairman of the Mahindra conglomerate, which boasts $18bn in annual sales and includes one of India’s biggest IT services companies, Tech Mahindra, driving up the cost of skilled overseas labor will only serve to accelerate the offshoring of IT work.

He told the Financial Times: “A lot of clients, rather than seeing their costs going up through our charging more for H1B resources, will in fact be happy to collaborate and see greater offshore work.”

Indian stock analysts are seriously concerned about the impending US immigration crackdown and its impact on the IT industry’s profit margins.

The legislation, currently under consideration by US Congress, would expect companies to stump up a salary of $130,000 a year per worker hired on an H1B visa for H1B dependent employers mainly Indian owned companies. The increased salary threshold, which is currently $60,000, effectively sets a new wage minimum for the Indian IT industry in the US.

Trump’s ‘America First’ policy will not ‘kill’ the Indian IT industry, but will cause ‘grievous bodily harm,’ an analogy used by analysts at Ambit Capital in February who anticipate that any legislative changes will reduce the operating profit margin on the top six Indian IT firms by as much as 4.8 percentage points for the financial years 2018 to 2020.

Ajoy Mukherjee, global human resources head for Tata Consultancy Services, the largest of the Indian IT services companies by sales, agreed with Mr Mahindra’s assessment that an increase in offshoring will occur.

He told the Financial Times: “The whole industry will be able to take the hit and regroup”, a process that would involve “more and more work captured offshore — either in India or in some other location.”

Meanwhile, regarding Tata Consultancy’s outlook on the situation, Mukherjee said that every effort would be made to recruit more US workers, but admitted that the company faced challenges in hiring a high enough volume of candidates with the required skills.

However, some commentators have questioned Mukherjee’s claims, stating that the US continues to produce more computer science graduates than there are jobs available. According to data provided by the Economic Policy Institute (EPI), only two-thirds of graduates per year, with the necessary skills to perform IT related roles, end up landing a tech job.  However, the EPI is not an entirely unbiased source of information being funded by US Labour Unions.

Some US citizens have claimed that foreign workers on H1B visas, which entitles them to remain in America for up to six years, have kept salaries low. Consequently, this has discouraged more Americans from entering the field.

President of the Indian IT services lobby group Nasscom, R Chandrashekhar, disagreed with claims that the wages of H1B visa holders are discouraging US workers from taking IT jobs. He said: “The industry has been driven largely by the skill deficit that exists in the US. The new immigration squeeze will prove self-defeating.”

“Where the work can be shifted overseas, it will be. The logic is irrefutable,” he added. 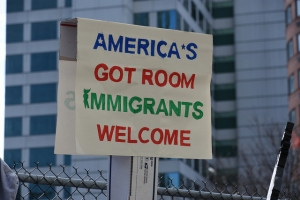