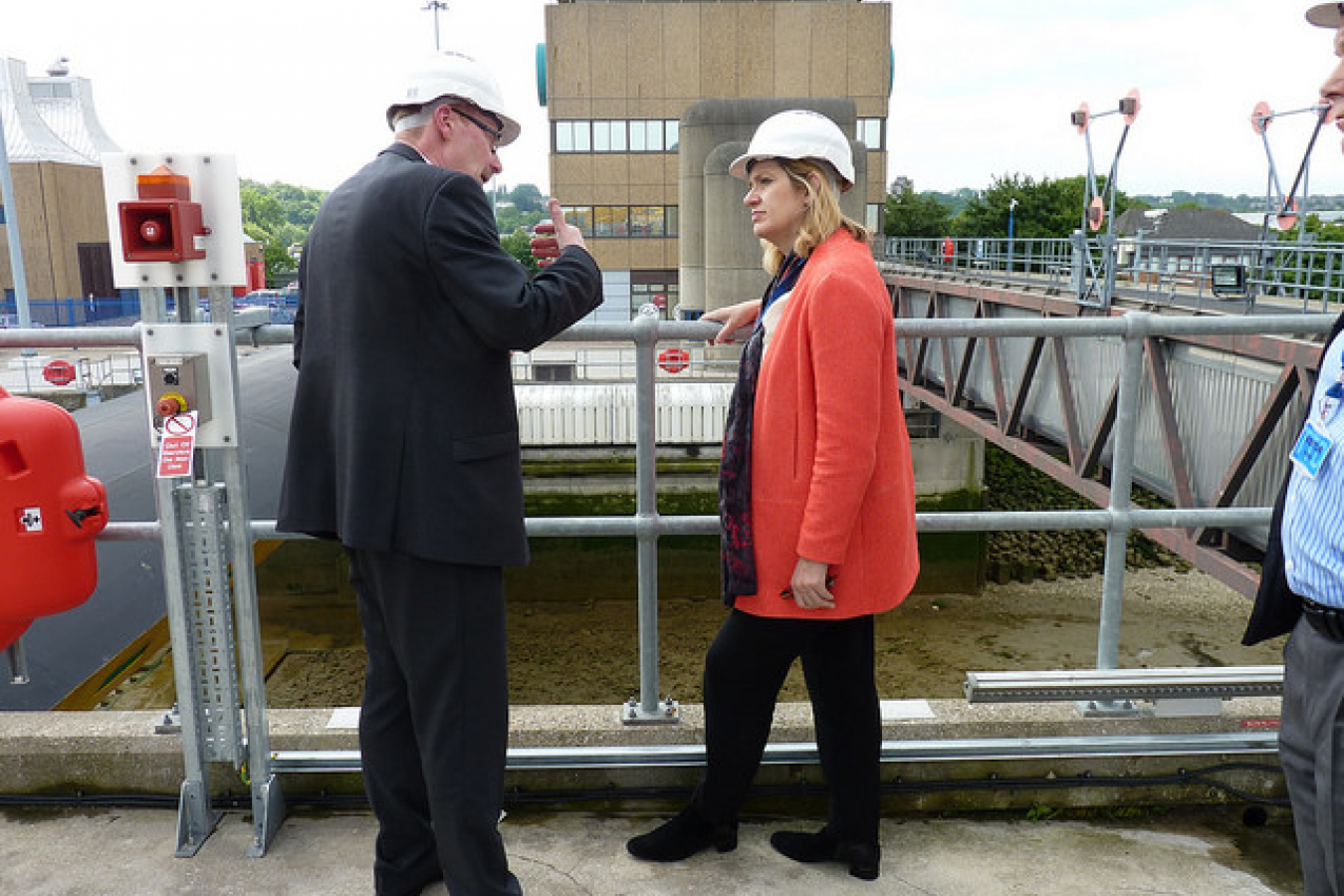 Plans to grant EU migrants - under the age of 30 - a two-year UK visa that would allow them to live and work in Britain post-Brexit, are being considered by the UK government. According to a government commissioned review, ‘young EU migrants have a longer working life ahead of them and will make a greater contribution to UK public finances.’

After UK Home Secretary, Amber Rudd, tasked the so-called independent Migration Advisory Committee (MAC) with reviewing the economic costs and benefits of EU migration, a call for evidence report was published by the committee on 3 August.

The report suggests adopting a visa system for young EU migrants similar to those in Australia, Canada and New Zealand, by handing two-year visas to migrants aged 18 -30 to live and work in the UK amid the country’s imminent exit from the bloc.

One existing option which EU migrants may take advantage of post-Brexit is the Tier 2 visa, which allows skilled workers to work for a UK employer with a tier 2 sponsorship licence, and eventually gain legal permanent residence.

An excerpt from the call to evidence report reads: “There are several reasons for issuing two-year UK visas to younger EU migrants - they have a longer working life ahead of them, so have a higher chance of making a net positive contribution to the public finances, and they are perhaps considered to integrate more successfully.”

The report goes on to suggest that migrants could ‘earn points’ (similar to the Australian points-based immigration system) to better their chances of entering the UK. However, it’s not the first time an Australian-points based system has been mooted, with previous proposals rejected.

Equally, a points-based system is not a new idea, the UK’s Tier 2 visa route has a points-based system in place that screens non-EU immigrants to assess their eligibility for UK entry. Another idea being floated is that younger EU migrants can accept a lower salary threshold to improve their chances of settling in Britain.

The report also hints at regional variations being taken into account when determining salary thresholds for those seeking entry to the UK, while low-skilled immigration should be halted. This would enable those with specific, in-demand skills to enter the UK, similar to the approach taken by Australia and the US.

Referring to potential regional variations, an excerpt from the report reads: “The economic literature suggests that migrants are more likely to have beneficial economic effects when they have different skills from the resident population.”

The report highlights that there will be positives and negatives for both the general UK population and British businesses because of reduced low-skilled immigration. It states that industry sectors and businesses will each have a different reaction to fewer lower-skilled immigrants being granted access to UK visas.

The report then outlines the pros and cons of reducing low-skilled immigration, stating that ‘it could result in higher wages and expenses for businesses, which might lead to price increases for consumers. Equally, it would force businesses to swap labour for capital, boosting productivity.’

Furthermore, seasonal worker schemes were alluded to within the report, given that demand for labour across some industry sectors in the UK occurs on a seasonal basis. The report states that it might be the case that a ‘large amount of labour will be needed in a particular place for a shorter duration of time.’

Since 2004, the number of EU migrants living and working in the UK has surged from around 600,000 and now exceeds 2 million. Following the EU referendum in June 2016, data from the Office for National Statistics shows that 117,000 EU citizens have exited the UK, up 31,000 on figures from 2015. It’s also the highest recorded number to leave since 2009.

The bulk of those leaving were originally from the Baltic States, the Czech Republic, Hungary and Poland, nations which form part of the so-called EU8 group – 8 countries of the 10 that joined the bloc after its enlargement in 2004.

UK visa for EU nationals not needed during transitional period

With the UK’s March 2019 exit from the EU on the horizon, Home Secretary Amber Rudd has indicated that EU nationals will still be permitted to enter the UK during a ‘transitional period’ following Brexit. However, she added that migrants would be subjected to a registration and documentation process as opposed to having the automatic right to enter.

Rudd’s comments appear to be an appeasement aimed at businesses to reassure them that there would be no ‘cliff edge’ for the current UK immigration system. However, free movement will come to end as soon as the UK formally exits the 28-state EU.

The Home Secretary outlined the government’s strategy in a letter to the committee examining migration, in which she said that ‘following the transitional stage of the process, the UK will establish a new relationship with the EU.’

According to Rudd’s letter, a ‘third phase’ will take place which will see the UK reform arrangements that cover the migration of EU citizens. Reformation will be in accordance with the economic and social needs at the time to reflect a ‘deep and special partnership with the EU in the future.’

Rudd said: “The government will want to ensure that decisions on the long-term arrangements are based on evidence. The commission that we’ve asked the Migration Advisory Committee to undertake is very much part of this.” 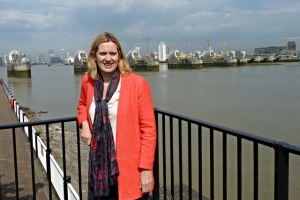 Comments (0)
UK Home Secretary, Amber Rudd, has hinted that a post-Brexit, UK visa for ‘skilled EU workers’ will be made available to continue attracting the top talent needed by Britain’s digital industry. In a...