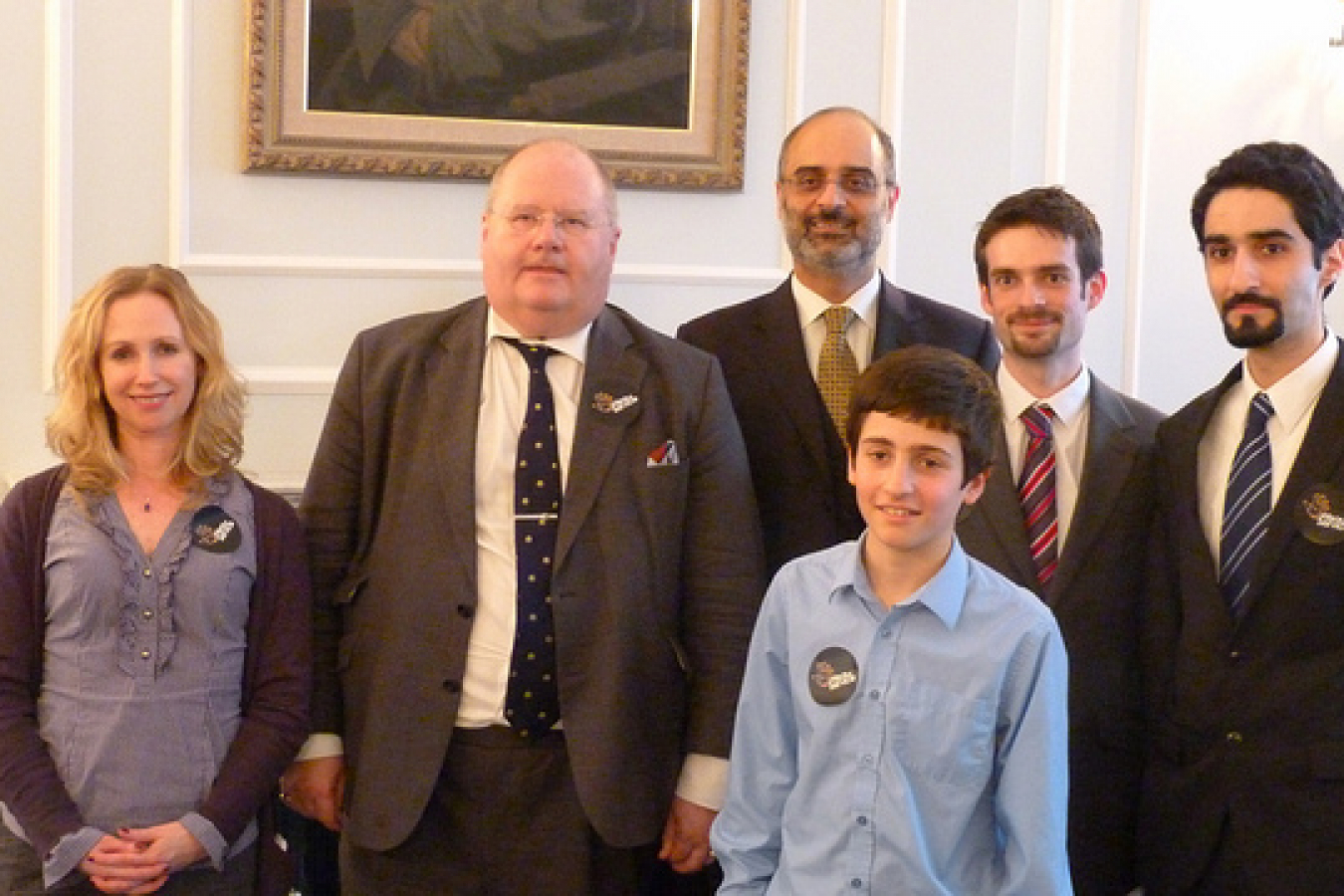 The UK's Communities Secretary Eric Pickles has announced a controversial new scheme aimed at helping immigrants with little or no English to improve their language skills.

Research has shown that traditional English language classes are not reaching those who speak poor English and so the Department for Communities and Local Government has established a programme of informal classes, often run by volunteers, to be held in temples, mosques and churches and even in supermarkets.

Pilot schemes will be held in fifteen London boroughs and in several regional towns and cities such as Manchester, Birmingham, Leicester, Sheffield, Bristol, Luton and Slough.

Community Secretary Eric Pickles said 'speaking English is crucial to allow us to come together and be part of British Society. People are unable to do this and the condemned to a limited life if they can' speak our language.

'To be a proper, functioning citizen you must be able to speak English. Those who can't are missing out on much of British society, such as participating in civic life, talking to neighbours, or popping to the shops'.

Mr Pickles said that he hoped that, by improving the language skills of new arrivals in the UK, he would also be able to reduce the bill for translation of all documents into many different languages.

Money is 'wasted' on translation services

He said 'far too much money has been wasted by councils on translation services, reducing the motivation to learn English and leaving too many people isolated at home and unable to get on.

We want to give more people the opportunities to participate fully in their communities without being held back because they can't speak the language'.

One peculiar innovation will be the recruiting of supermarket staff in Manchester and Yorkshire as 'sympathetic listeners' who will be required to listen to anyone with poor English in order to try to help them learn the language.

They will be identified with badges and will be expected to chat with those with poor English and also help them to do their shopping.

More than one million people in the UK have little or no English. 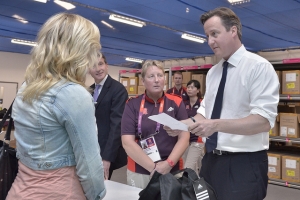 Comments (0)
The UK's Prime Minister David Cameron has said that it is impossible to know how many immigrants will come to the UK from Romania and Bulgaria next year when transitional immigration controls as...