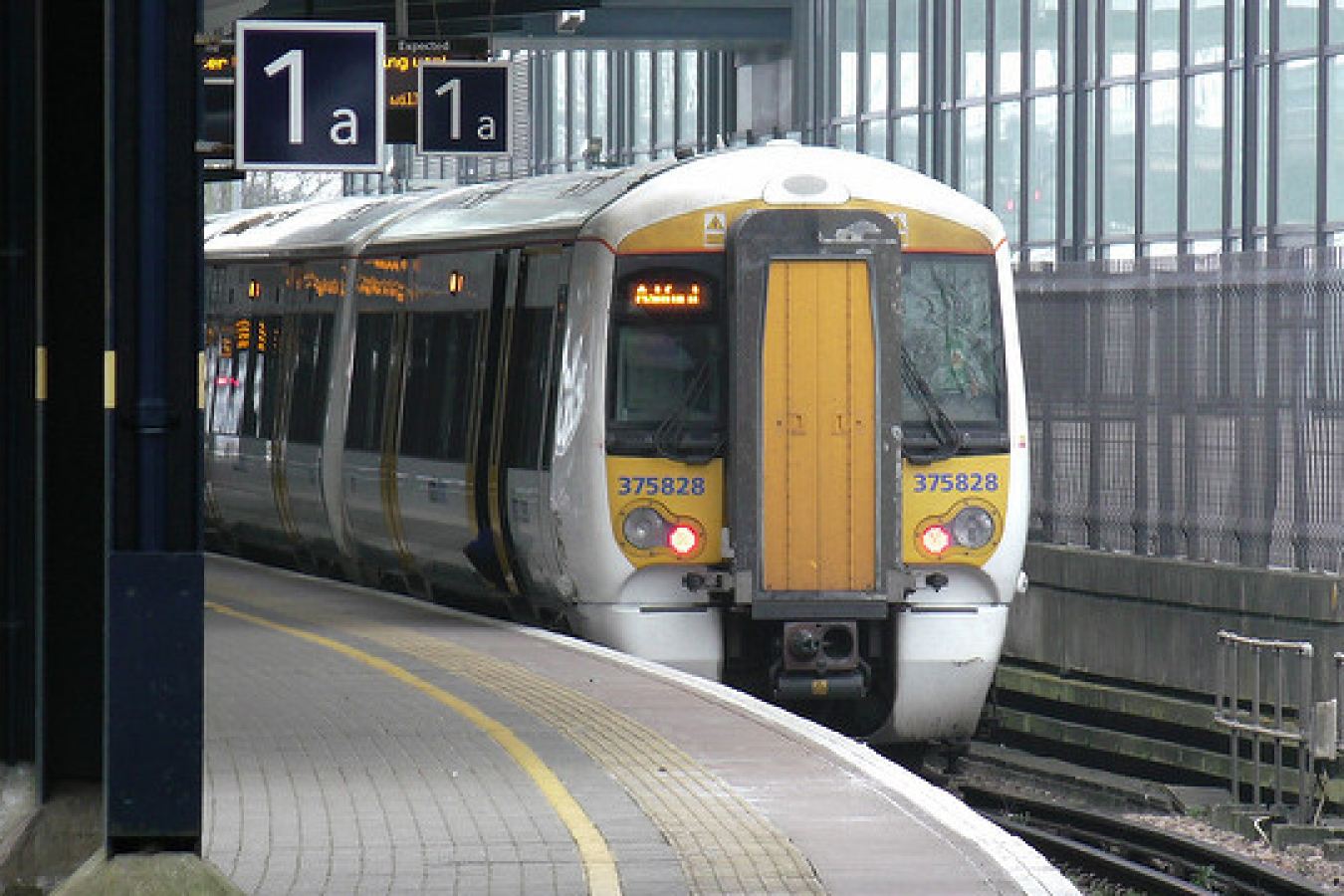 The new 'exceptionally talented' route will be limited to 1,000 applicants a year with the rest of the annual cap being allocated to Tier 2 visas. Currently, the cap on Tier 1 (General) applicants is set at 13,000.

There will be no limit on the number of entrepreneurs and investors that can come to the UK. Tier 2 Intra-company transfer visas will also be outside the cap: If you are staying in the UK for longer than 12 months you will need to be earning £40,000 a year or more to qualify: In addition, Tier 2 intra-company transfer visas will be restricted to five years; It will not in future lead to indefinite leave to remain.

In 2009, 50,000 visas were issued to non-EU citizens under Tier 1 (General) for highly skilled workers and Tier 2 for skilled workers with a job offer . Almost half of those came under the intra-company transfer route.

The large reduction in Tier 1 (General) visas follows Home Secretary Theresa May remarks that many Tier 1 visa holders are working in low-skilled jobs.

"At least 30 percent of Tier 1 migrants work in low-skilled occupations such as stacking shelves, driving taxis or working as security guards and some don't have a job at all," May said.

The Government decision is especially surprising considering recent advice they received from the Migration Advisory Committee (MAC), a government commission set up to study immigration levels into the UK. A cap of approximately 44,000 was recommended by the MAC.

The immigration cap announcement comes after tense negotiations between Tories and Lib Dems. Tory leader David Cameron campaigned on reducing immigrationlevels; Lib Dems are more liberal and do not want an immigration cap at all.

"It's no great secret that in my department and me personally, we want to see an open economy, and as liberal an immigration policy as it's possible to have," Cable said while on a trip to India. 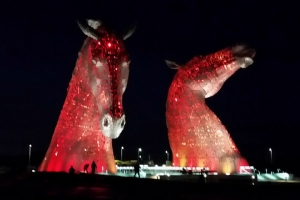 Comments (0)
Senior figures in the UK education sector are warning that indecision within the Government on changes to the Tier 4 student immigration program will harm the UK universities sector and the UK as a...