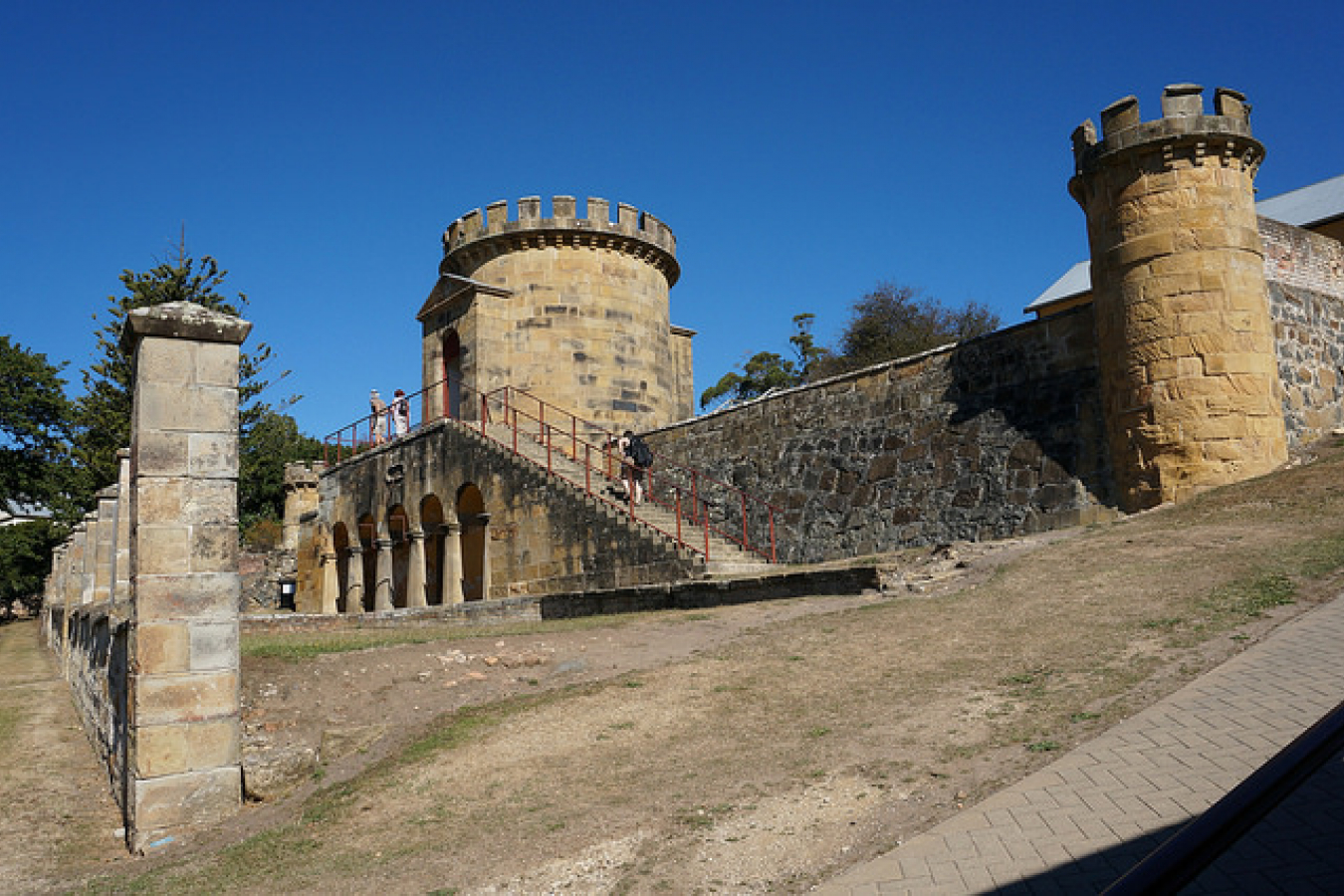 The UK's new Immigration and Asylum Bill will create a new points-based system for migrants who want to work in the UK. The Government says the scheme will increase public confidence in the immigration system by "allowing controlled immigration where it is in the UK's interest and preventing it where it is not". workpermit.com will keep readers up-to-date about what these changes may mean, particularly in relation to the UK's current Highly Skilled Migrant Programme, which is also a points-based system.

According to the Queen's Speech of 17 May, the Bill will also see new technology help "deter and identify" illegal immigrants. It will facilitate the "global roll-out" of fingerprinting visa applicants.

Only skilled workers will be allowed to stay in Britain - but will have to speak English and pass a "Britishness test" in the same way as those applying for citizenship.

The qualification period to settle in the UK will also increase from four years to five.

A four-tier points system similar to that operated by Australia will be developed, making it easier for highly skilled workers to work in the UK but more difficult for the low-skilled.

Employers will face a new £2,000 fixed penalty fine every time they are found to have hired an illegal worker, and a tougher new regime of workplace inspections will be introduced.

Some categories of migrant - such as those from certain countries - will also be required to hand the British Government a financial bond which they will forfeit if they fail to return home.

Controversially, Mr Clarke said he would end giving successful asylum seekers the right to stay in Britain permanently. Instead, they will be given temporary leave to remain, which will last up to five years and then be reviewed. 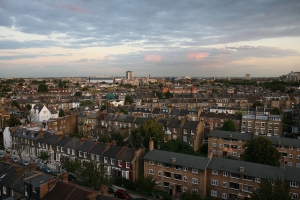 Comments (0)
The UK government's new Immigration and Asylum Bill is expected to include a points-based system for immigration. The measures, due to be published on June 22, include fingerprinting of all visa...