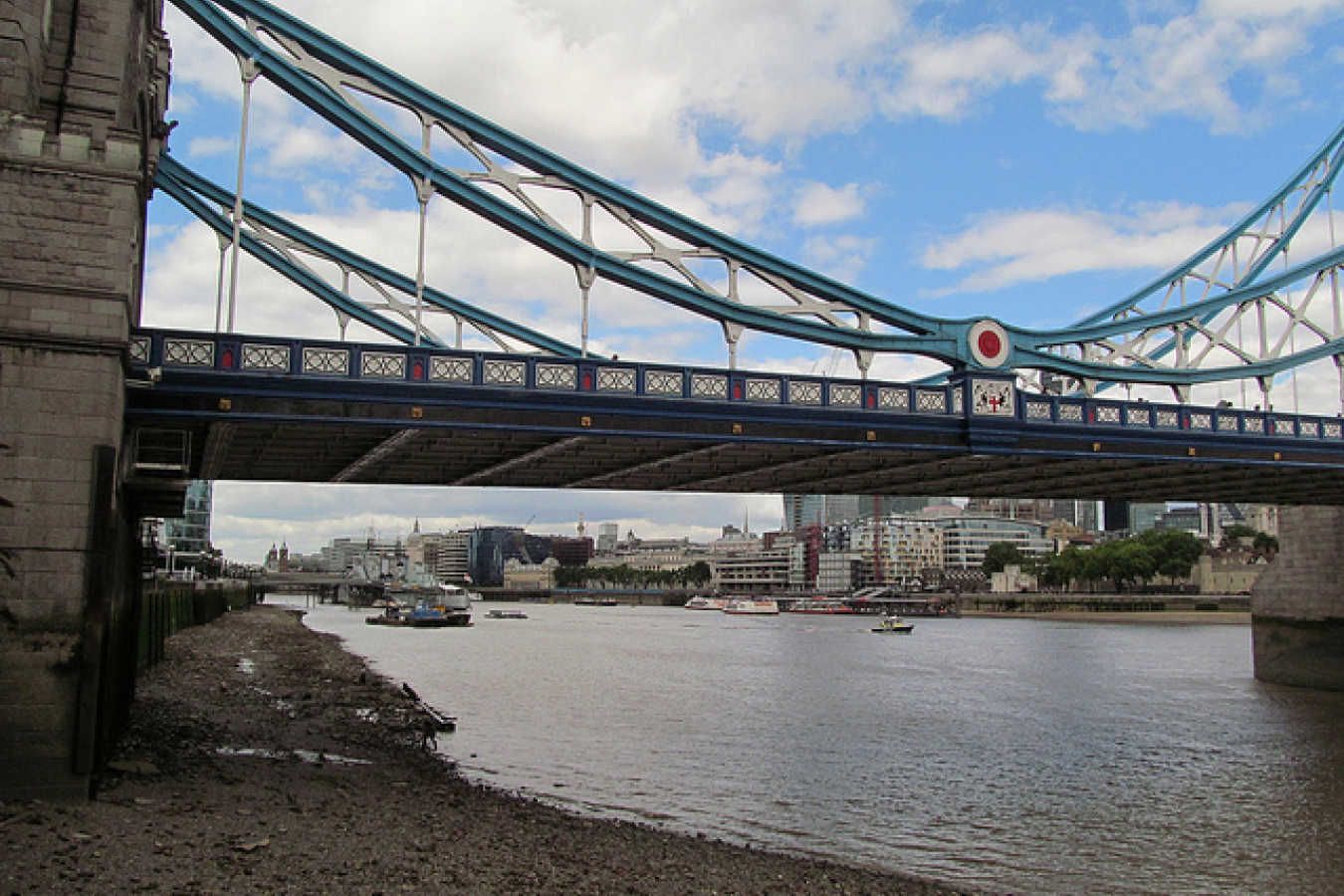 A senior minister in the UK government has announced measures to 'simplify' the procedure of applying for a UK visa for people from China. George Osborne, the Chancellor of the Exchequer, was speaking during a trade mission to China.

The main innovation will be to allow Chinese nationals who have received visas for the EU Schengen area to come to the UK without applying for a separate visa, provided that they book their travel to the UK through certain approved travel agents.

The right to travel to the UK with a Schengen visa will initially only apply to Chinese tourists though the Treasury says that it intends that the scheme should be expanded to include businesspeople as well.

There will also be an expansion of a mobile visa service that already operates in Shanghai. Because the UK normally requires biometric data to be collected from visa applicants in person, there were fears that busy Chinese executives were being deterred from applying for UK visas because of the time taken in visiting a UK consulate or embassy.

This problem has been solved with the creation of the mobile visa service. UK officials visit visa applicants in their homes or offices and take the data required. The process can be completed in five minutes, according to the UK's Home Office.

There will also be a new 'super priority visa service' which will be introduced in the summer of 2014. Details of this service have not yet been released but it should be possible for visa applications to be processed within 24 hours.

Many senior figures from UK industry have called for reform of the UK's visa system for Chinese nationals. Earlier this month, the chief executive of British Airways, Willie Walsh, warned that the UK's visa system was deterring Chinese visitors and businesspeople from visiting the UK and was, therefore, damaging Britain's economy.

The Schengen Area now covers 26 EU countries. It was founded in 1985, initially with only five members. There are no internal passport or immigration controls between these countries. The UK has refused to join the Schengen Area and has insisted on maintaining its own passport controls.

No announcement about visa fees

Mr Osborne's announcement will deal with many criticisms of the UK visa regime though he made no announcements about the price of visas.

While he was in China Mr Osborne also announced

Mr Osborne has been known to favour changing the rules to make it easier for Chinese people to apply for UK visas for some time. He had support in the cabinet from the Business Secretary Vince Cable.

In February 2013, Mr Cable wrote an article in the UK paper The Daily Telegraph in which he said 'if we are serious about trading more with countries such as China, then we must make sure our borders are as open as possible to genuine tourism, business visitors, investment and trade'.

However, the UK's Home Secretary, Theresa May, who is responsible for security and immigration in the cabinet, was thought to oppose any relaxation of the regime. Mrs May issued a statement on 14th October 2013 in which she said that the UK would 'continue to make further improvements wherever possible'.