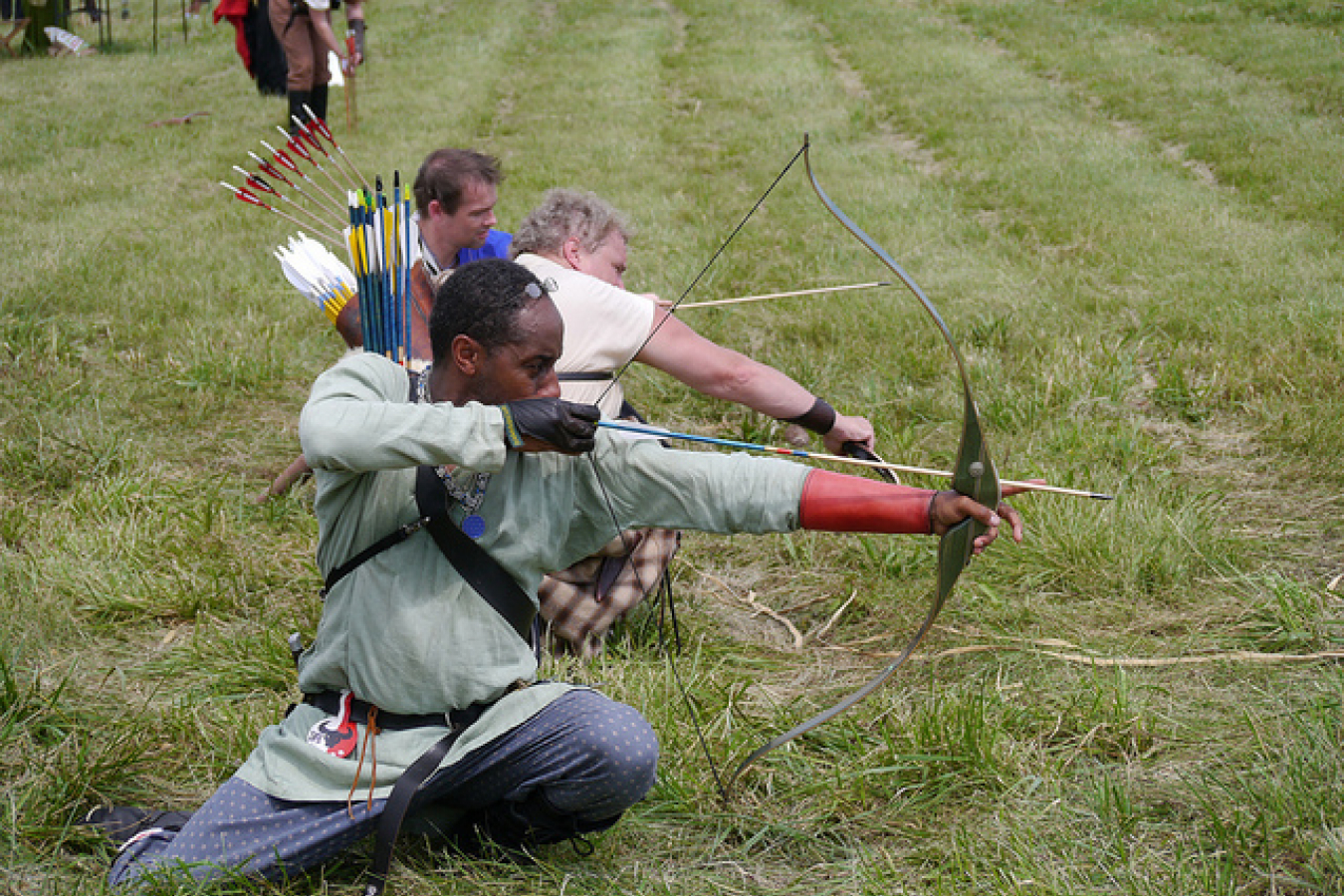 The figures were released by the Office for National Statistics on Thursday 22nd May 2014, the same day as the elections for the European Parliament are taking place in the UK. They will take place throughout the EU between 22nd and 24th May. The figures were thought likely to give a small boost to the anti-immigration UK Independence Party.

The figures show that it will be extremely hard for the UK's Prime Minister, David Cameron, to honour his pledge to cut immigration to 'tens of thousands' by the time of the UK general election in May 2015.

This is because the UK cannot, as a member of the EU, prevent EU citizens from coming to work in the UK. The figures show that there were significant increases in the numbers of people coming to the UK to work from many EU countries.

Mr Cameron became prime minister in 2010 having promised during the election campaign to cut annual net immigration from its then level of around 250,000 a year to 'tens of thousands'.

However, none of these changes have affected EU citizens who do not need visas to work in the UK anyway.

Mr Cameron will draw some comfort from the fact that the figure has not risen, as many analysts were predicting.

Sanwar Ali of workpermit.com said 'The headline immigration figure remains unchanged from the previous figures released in February. But the type of migrant coming to the UK has changed greatly in the past few years.

Damaging to the UK economy

'The number of skilled workers and students from outside the EU has fallen which must be damaging to the UK's economy while the number of migrants from within the EU has risen.

'This concentration on reducing the headline figure is not only doomed to failure. It is damaging to the UK's economy'. 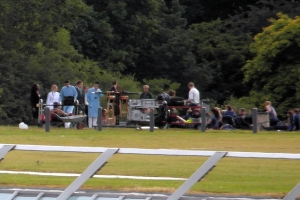