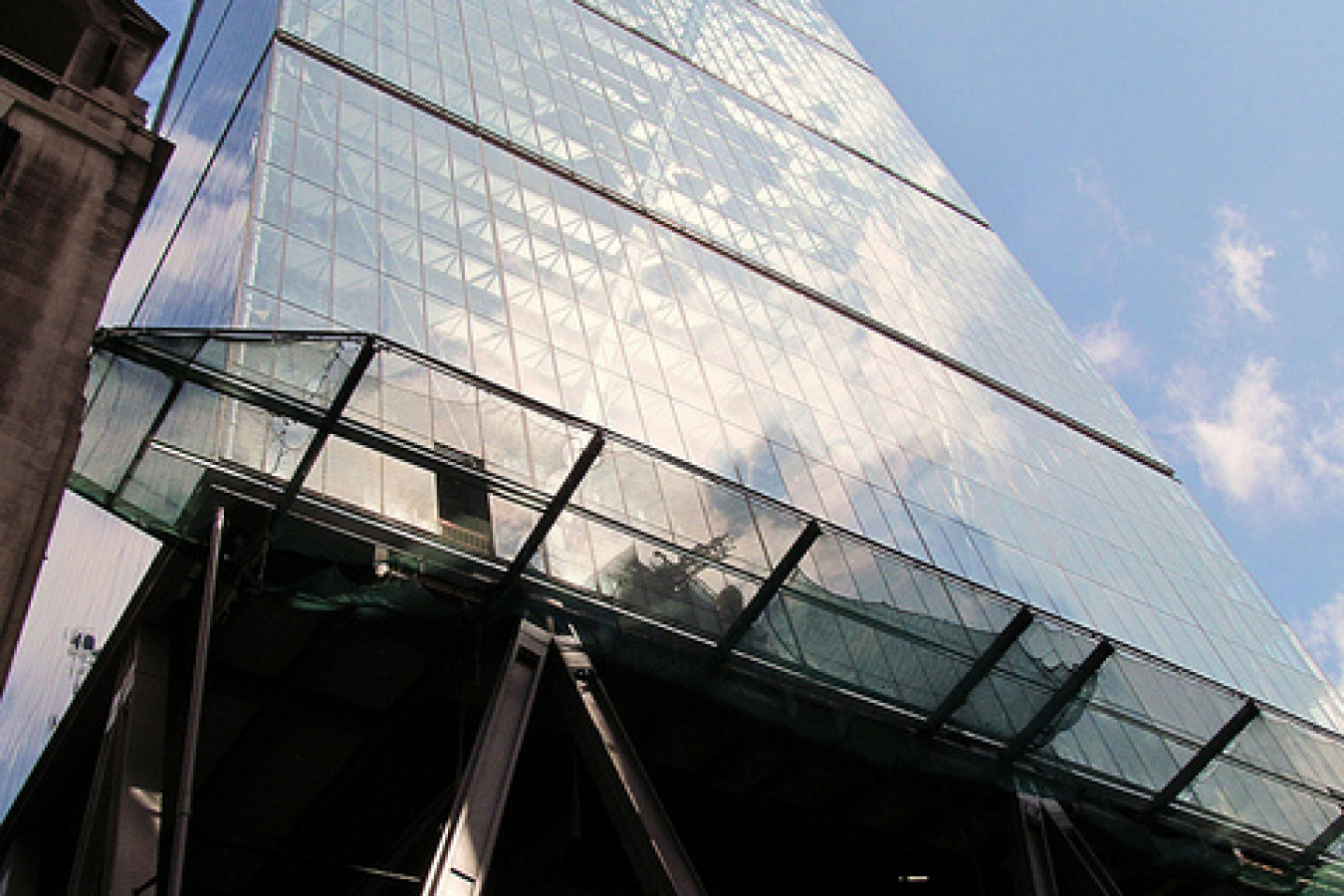 The UK's Prime Minister, David Cameron, is considering creating a new 'Cabinet-level' Immigration Minister post, according to the online newspaper The Huffington Post. The Immigration Minister would not be a full member of the Cabinet but would attend most Cabinet meetings.

Currently, the immigration minister is a junior minister in the Home Office who does not sit in the Cabinet and reports to the Home Secretary. The Huffington Post says that Mr Cameron is considering creating the new cabinet level post at the time of his next cabinet reshuffle at the end of May.

According to the Huffington Post, Mr Cameron intends to appoint Grant Shapps, the current chairman of the Conservative Party, to the position. This could be seen as a demotion according to the Huffington Post, after Mr Shapps's disappointing performance in the role of party chairman. It would also probably mean a swift end to the ministerial career of James Brokenshire, the current Immigration Minister, who was only appointed to the position in February after his predecessor, Mark Harper, resigned.

Mr Harper resigned after he discovered that, for the last seven years, he had been employing an illegal Colombian immigrant as a cleaner for his London flat.

Mr Brokenshire used his first speech as minister to criticise 'the metropolitan elite' who benefited from immigration because they received 'cheap tradesmen and services' at the expense of British workers.

This speech led to considerable embarrassment for various government ministers who many would say are part of the 'metropolitan elite' that employs immigrant staff.

Mr Cameron and his wife employed two women, one from Nepal and another from Australia, to look after their children.

Sanwar Ali of workpermit.com said 'It is difficult to see how creating a Cabinet-level Immigration Minister will do anything to improve the performance of the UK's immigration service.

'Sensible for immigration Minister to report to Home Secretary'

'The immigration service is part of the Home Office so it is sensible for the Immigration Minister to report to the Home Secretary.

'If anything, making the Immigration Minister a virtual equal of the Home Secretary is likely to lead to confusion in the service and have an impact on performance'.