UK to attempt to reduce the number of asylum seekers 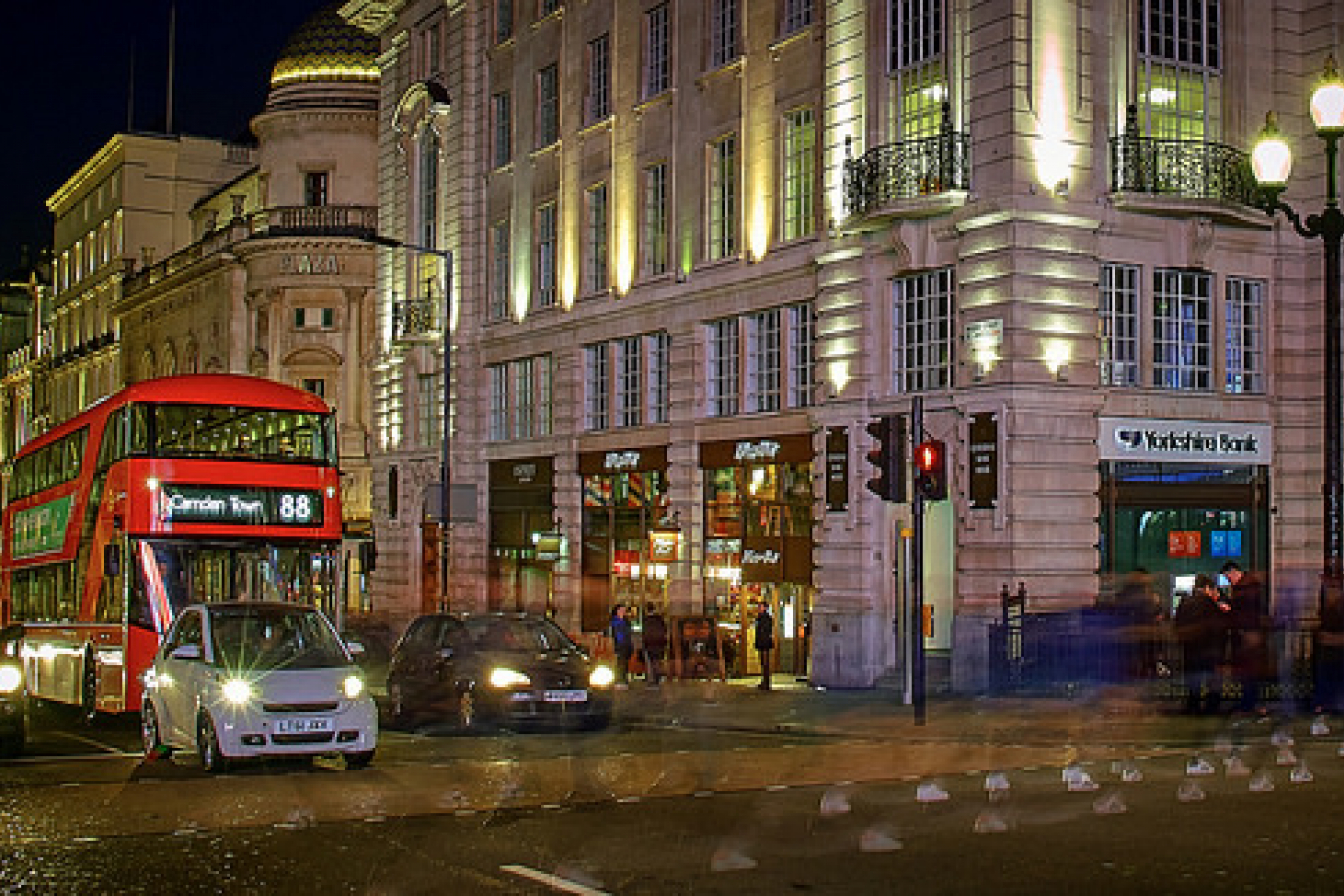 UK immigration policies are to get an overhaul to deal with false asylum seekers and terror suspects, the BBC reports.

In an interview with The Times newspaper, Britain's Home Secretary Charles Clarke outlined a five year program on asylum seekers and said he would look at all of the ways that people could get into the country. Particular attention would be paid to what sorts of dependants are allowed to come to the UK with people on work permits.

The minister also indicated that illegal entrants should be discouraged from entering the Country in the first place.

"It is wrong that an overall majority of those seeking asylum in this country are seeking it on a false prospectus in the sense they believe they might get asylum but a very large percentage of them get turned back," he said.

Mr. Clarke also said deals would be sought with foreign countries to deport terror suspects. This follows a ruling by the Law Lords that the detention without charge in British prisons of 12 men under anti-terrorism laws is a breach of their human rights. The detained men are from Tunisia, Jordan, Egypt and Algeria.

In related news, India has been added to a list of countries whose citizens will have to appeal their rejected asylum claims from outside the UK.

This is the latest addition to a list of nationalities whose asylum claims will be fast-tracked if they are found to be "clearly unfounded." Home Office Minister Des Browne said that it was part of an effort to stop rejected asylum seekers from delaying their removal from the UK through unnecessary appeals, and meant that Indians whose asylum bids were rejected would now have to make those appeals after leaving the UK.

Mr. Browne said that India is a safe country on the whole and few people from there require refugee protection. In the fist 11 months of 2004 about 1,305 Indian nationals applied for asylum, with 95% of the claims refused. The new rules will not be applied for the time being to people returning to tsunami-affected areas in southern India.

However, the decision has attracted criticism from some human rights groups who warn that it could be putting individuals in danger.

"We don't see many asylum claims from India, and it is true that on the whole India is democratic, but this doesn't mean that there aren't severe human rights abuses going on in pockets of India from which people might be genuinely fleeing," said a spokesman for Britain's Refugee Council. 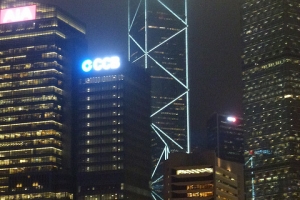 Comments (0)
The British government is to offer some asylum-seekers and illegal immigrants more cash to leave the country. The offer, of up to 2000 GPB ($3,500) per person, would run until the end of June and... 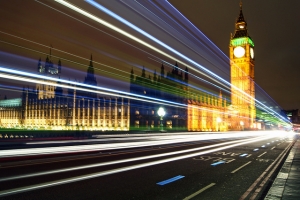 UK asylum seekers costing country £726,000 a day according to figures

Comments (0)
Official figures obtained via a Freedom of Information request submitted by the Daily Express show that the UK is currently spending over £700,000 a day on feeding and sheltering asylum seekers. With...