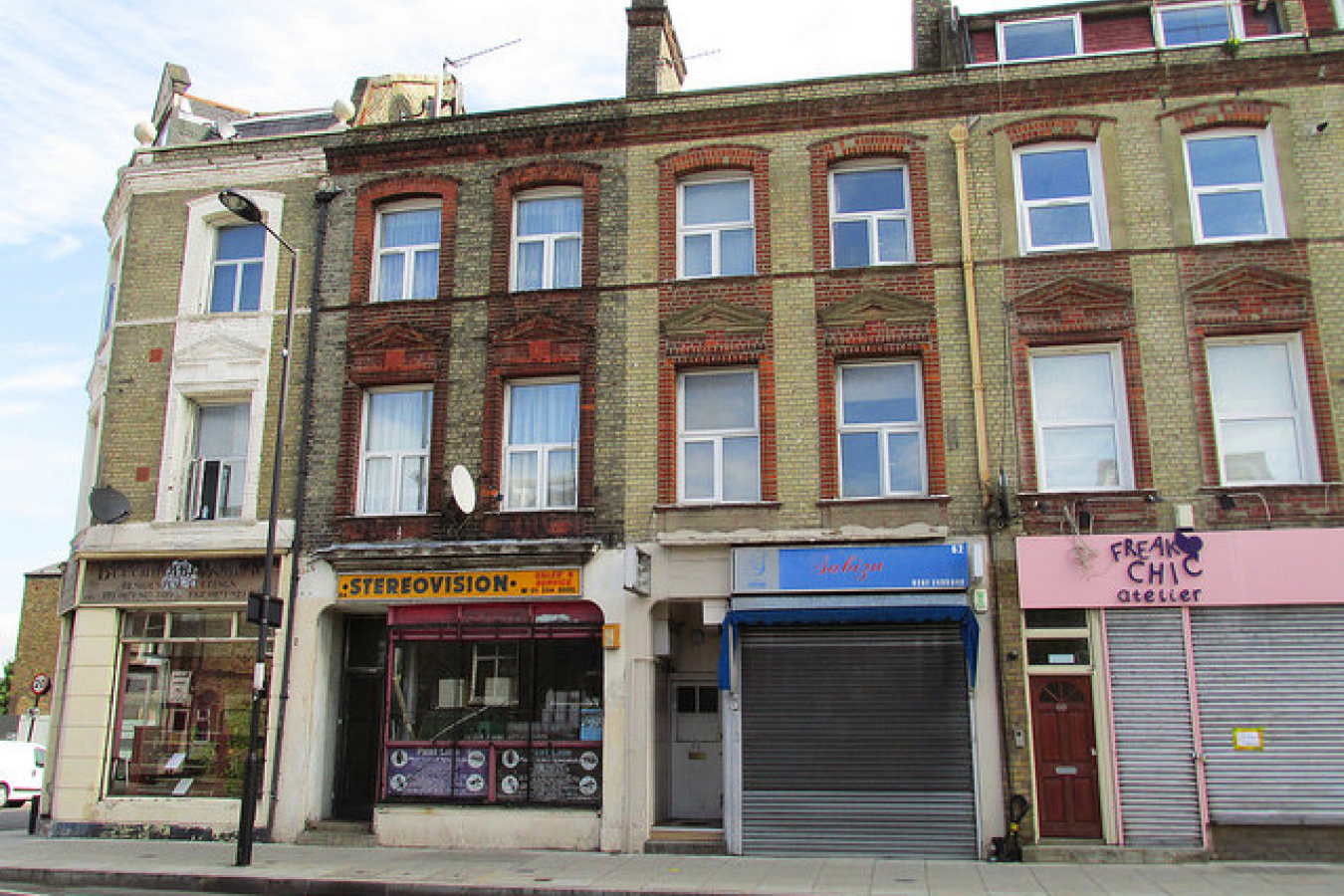 The Law Society is in agreement with business leaders across London that tough tier 2 visa rules are a threat to the UK capital's crown as a global recruitment leader. The Law Society says that UK immigration restrictions are preventing UK-based, international law firms from recruiting legal staff outside of the European Economic Area (EEA).

The Law Society – the professional body for solicitors - along with various other business groups, including London First, has responded to a consultation being carried out by the Migration Advisory Committee (MAC). The consultation involves the MAC looking at measures to reduce the numbers of skilled foreign workers entering Britain.

The Law Society says that the freedom to recruit legal experts from around the world is 'the key to taking advantage of lucrative emerging markets.' Jonathan Smithers, president of the Law Society, said: "A significant contribution is made to the UK economy by the legal sector."

"In 2013, it was responsible for bringing £22.6bn into the country's coffers, which represents 1.6 per cent of UK GDP. The majority of the legal sector's economic value is generated by international law firms operating in a competitive global market place," he said.

He added: "International legal firms work on complex deals that span multiple jurisdictions. In order to do this, these firms need to be able to employ and deploy teams of lawyers across the globe. Foreign employees provide expertise that is, by definition, unavailable in the UK labour market."

An excerpt from the Law Society's response read as follows: "Skilled foreign employees are generating significant revenues. One firm informed us that its London-based associates, currently holding a UK tier 2 visa, generated revenue that exceeded £26m for the London office in the 2015/16 financial year. Inclusive of trainees and partners, who also hold a tier 2 visa, the revenue generated surpassed £34m."

According to the Law Society, salary levels are a good way of identifying the need for specialist workers because they reflect market shortages in the 'available skills supply, economic value of work being done and the skills utilised.'

They added: "It's crucial for the UK economy that the country remains as a world leader in the provision of dispute resolution and international legal services. Making tier 2 visa rules tighter and hindering firms from recruiting beyond the realm of the EEA will also threaten the jobs of UK/EEA nationals."

With ever tighter tier 2 immigration rules, the UK risks international firms shifting legal work to offices outside of the UK and the loss of legal work to a competing jurisdiction.

In 2011, an immigration cap was introduced by the government to restrict the number of non-EEA migrants that could live and work in Britain on Tier 2 visas. The cap is applicable to applications submitted from outside the UK for a tier 2 general visa, but excludes jobs roles paying a salary of £155,300 or more. Over the last four years, UK firms have not been affected by the cap. However, on June 11, 2015 that situation changed because the cap was exceeded for the first time.

As a consequence, many firms could not obtain tier 2 visas for lawyers they wished to recruit. Furthermore, the restrictions have had an impact on law firms going through the yearly process of recruiting trainee solicitors.

Sanwar Ali, Editor of Workpermit.com News, had the following comments to make:

People on tier 2 visas are those who are highly qualified and highly skilled. It seems that the Government has a deliberate policy to keep out the "Brightest and the best".