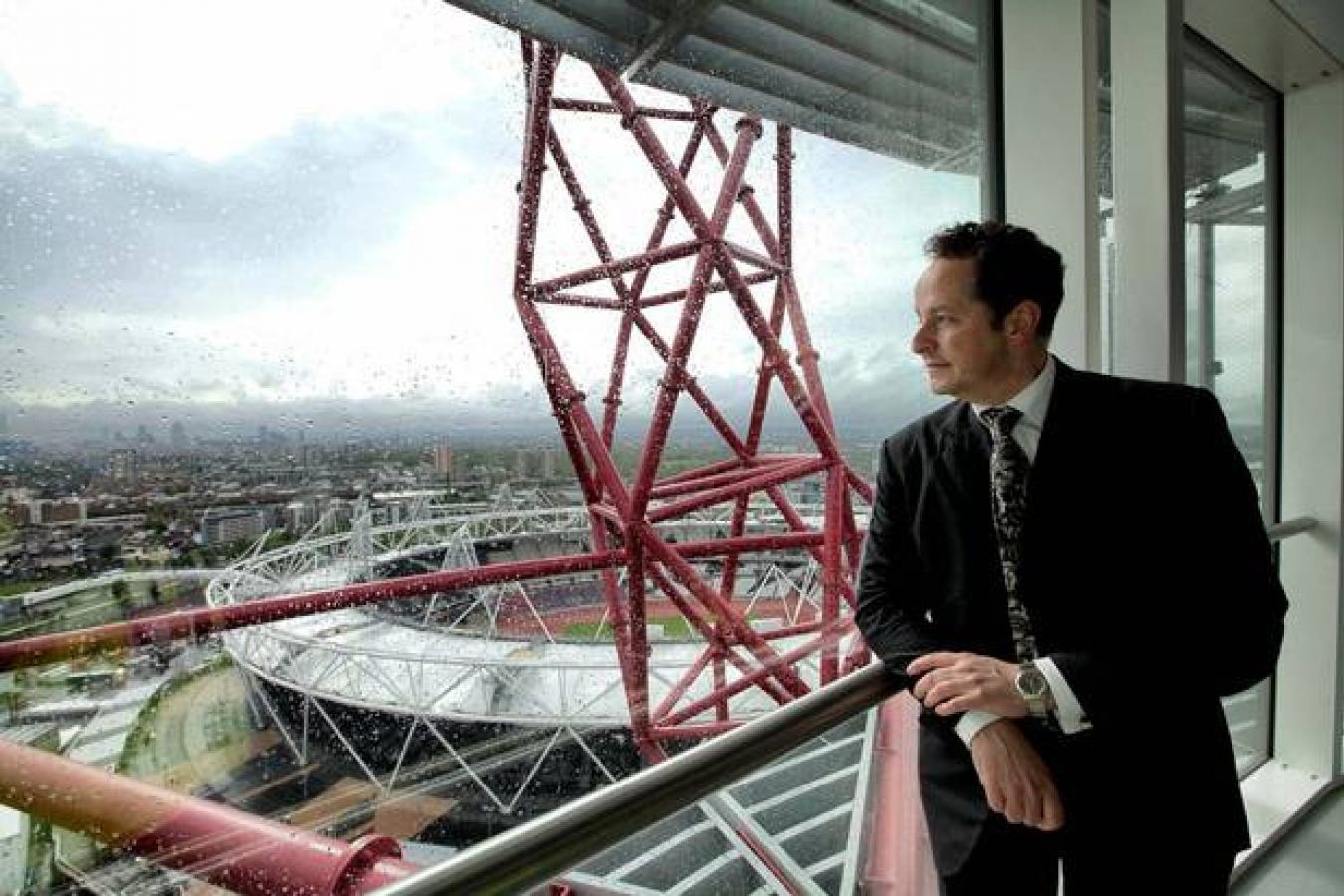 The UKBA states that the guidance will be updated next week.

The guidance tells 'genuine international students' that the government has established a task force in partnership with Universities UK, the National Union of Students and Higher Education Funding Council for England to help students find courses at other UK universities. It states 'the taskforce will do all it can to support those affected [including] helping students to find places at other education providers.'

The guidance states that UKBA staff will be based at the help centre at LMU and will be able to help students in person.

The guidance re-states that international students at LMU will be able to continue at LMU until their course ends or until the end of the academic year, whichever is sooner.

However, the guidance makes no mention of the recent court hearing at the High Court where LMU were granted the right to judicially review the UKBA decision. This hearing will be held next year.

On 29th August 2012, the UKBA revoked LMU's HTS status. This HTS status allowed LMU to sponsor students from outside the EEA to apply for tier 4 student visas. The UKBA decision had the effect of barring LMU from teaching non-EEA students.

The UKBA said that it had made the decision because of inadequacies in LMU's systems for monitoring non-EEA students. The UKBA said that LMU had no, or no adequate systems in place for checking that
• Students attended lectures
• Students spoke adequate English and
• Students held valid visas entitling them to study in the UK

At the time, leading academic figures warned that the decision would damage the UK's reputation as a provider of 'export education' and would encourage non-EEA students to study instead in the USA, Canada or Australia.

The UK government responded to this criticism by setting up a taskforce in partnership with Universities UK, the National Union of Students and Higher Education Funding Council for England to help students find courses at other UK universities. The UKBA warned students that, if they did not find an alternative course, then the UKBA would write to them after which they would have 60 days to leave the country.

An initial hearing was held on 21st September 2012 at the High Court in London. At that hearing, Richard Gordon QC, LMU's barrister, asked Mr Justice Irwin for leave to judicially review the UKBA decision to withdraw LMU's HTS status.

Judicial review is a legal process wherein the High Court can examine a decision taken by a public body. The judge may rule that the decision was illegal or irrational and order the body, in this case the UKBA, to think again.

Mr Justice Irwin granted LMU leave to bring judicial review proceedings. That hearing will be held at the High Court next year.

Mr Gordon then asked for an interim injunction which would overturn the UKBA decision and restore LMU's Highly Trusted Sponsor status. The judge refused to do this. However, he did order that those students already studying at LMU or about to start their studies there this academic year should be allowed to do so.

When the judicial review is heard, it is possible that the High Court will order the UKBA to reconsider its decision. It may even restore LMU's HTS status of its own accord. That would mean that LMU would again be able to teach non-EEA students and those students currently studying at LMU would be able to continue with their courses.

There is no mention of this in the UKBA's guidance to LMU students. Workpermit.com asked the Home Office to comment on this omission. A spokeswoman said that the Home Office did not want to 'confuse the issue' by referring to ongoing court proceedings. 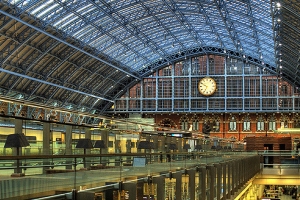 Comments (0)
A High Court judge has ordered that overseas students who are studying at London Metropolitan University (LMU) should be allowed to continue with their courses despite a UK Border Agency (UKBA)...