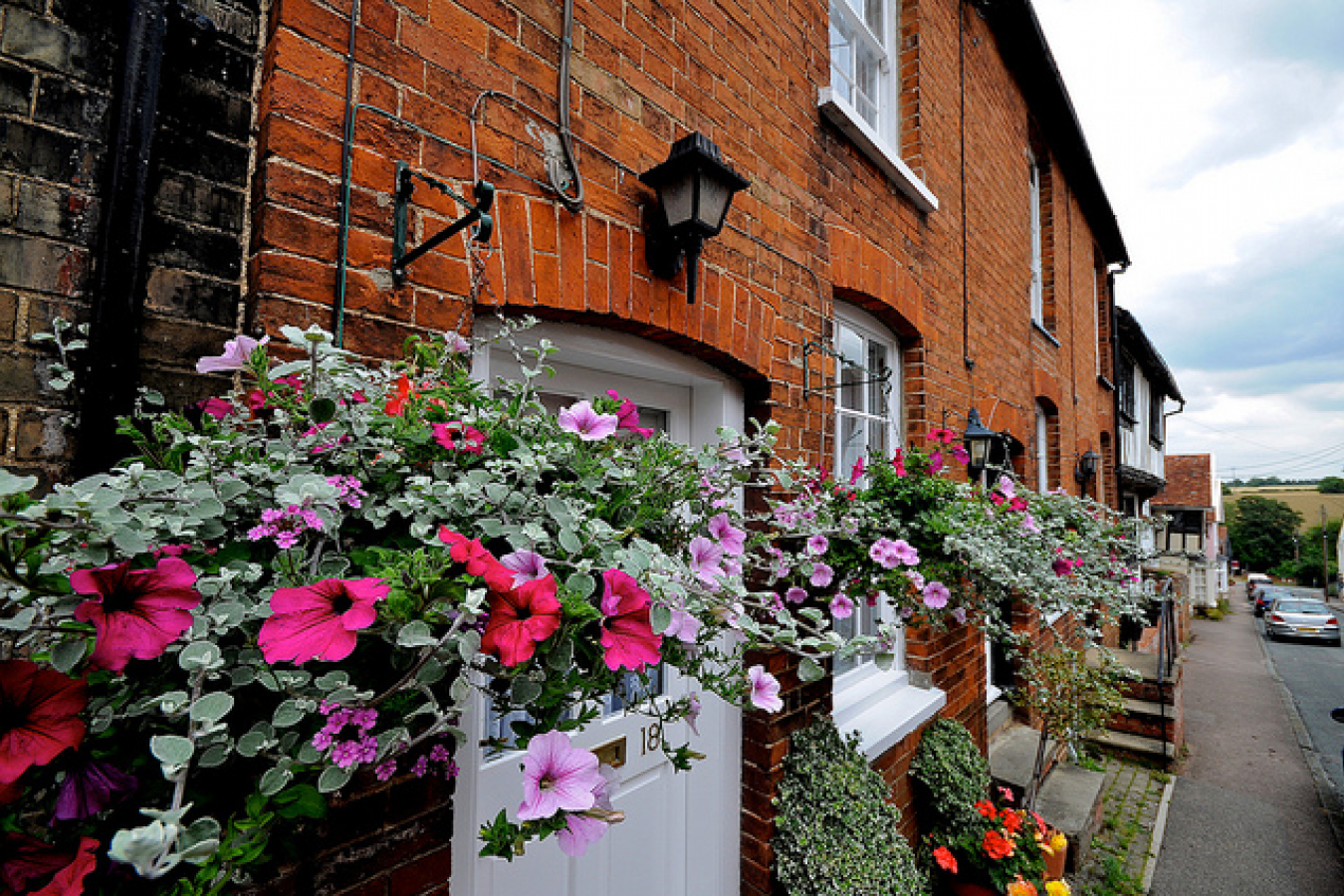 With the London Olympics fast approaching, concerns are growing that Heathrow airport may not be prepared to handle the influx of tourists.

As the 2012 London Olympics are fast approaching, the UK Border Force is under fire again for failing to reach some of its immigration queue targets at Heathrow airport last month.

The UK Border Force was instructed to get non-EU passport holders through immigration at Heathrow within 45 minutes for 95 percent of the time. However, figures show that they failed to meet that target at three of the four terminals in June at the west London airport. Now the concern is that later this month when London airports will need to handle thousands of extra passengers visiting the UK for the Olympic games, they won't be prepared.

The Border Force was also told that their target for EU-passport holders was that queues must be no longer than 25 minutes for 95 percent of the time. This goal was reached in all four terminals.

The longest waits at Heathrow were in Terminal 4. On Friday 30 June 2012 passengers reported queues of up to two-and-a-half hours long. Heathrow Airport's operator, BAA, said the Border Force only processed 90 percent of non-EU passport holders in 45 minutes or less at Terminal 4 last month, 5 percent below the target figure. The 95 percent non-EU target was also not reached at Terminal 5 (91.5 percent) nor at Terminal 3 (92.8 percent) but was reached at Terminal 1 (99.3 percent).

Concerns about the immigration queues at Heathrow began in April; Some people had to wait for several hours on queues.

According to BAA, the Border Force has promised that from 15 July all Border Force desks at Heathrow will be open during peak arrival periods.

"The vast majority of passengers pass through immigration control quickly, as shown by the fact that we hit all of our targets for EU passengers and for over 90% of non-EU passengers," a Border Force spokesman said. "There is always room for improvement, which is why we deploy additional staff at peak times. We will not compromise border security but are working with airlines to keep delays to a minimum, particularly ahead of the busy Olympic period." 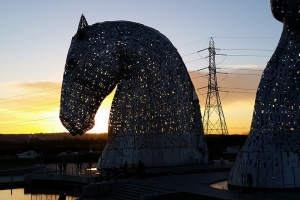 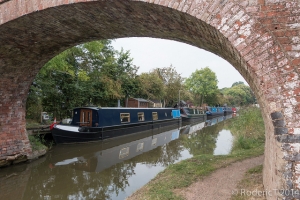 Comments (0)
Foreigners traveling to the UK for the 2012 London Olympics will be happy to know that Heathrow Airport has unveiled plans to build a temporary terminal to deal with increased demand from departing... 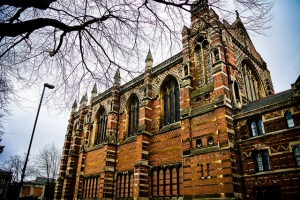 Comments (0)
UK immigration officials are warning of possible delays this summer due to the London Olympics. Olympic VIPs will be given dedicated passport lanes at Heathrow Airport in order to fast-track UK visit...