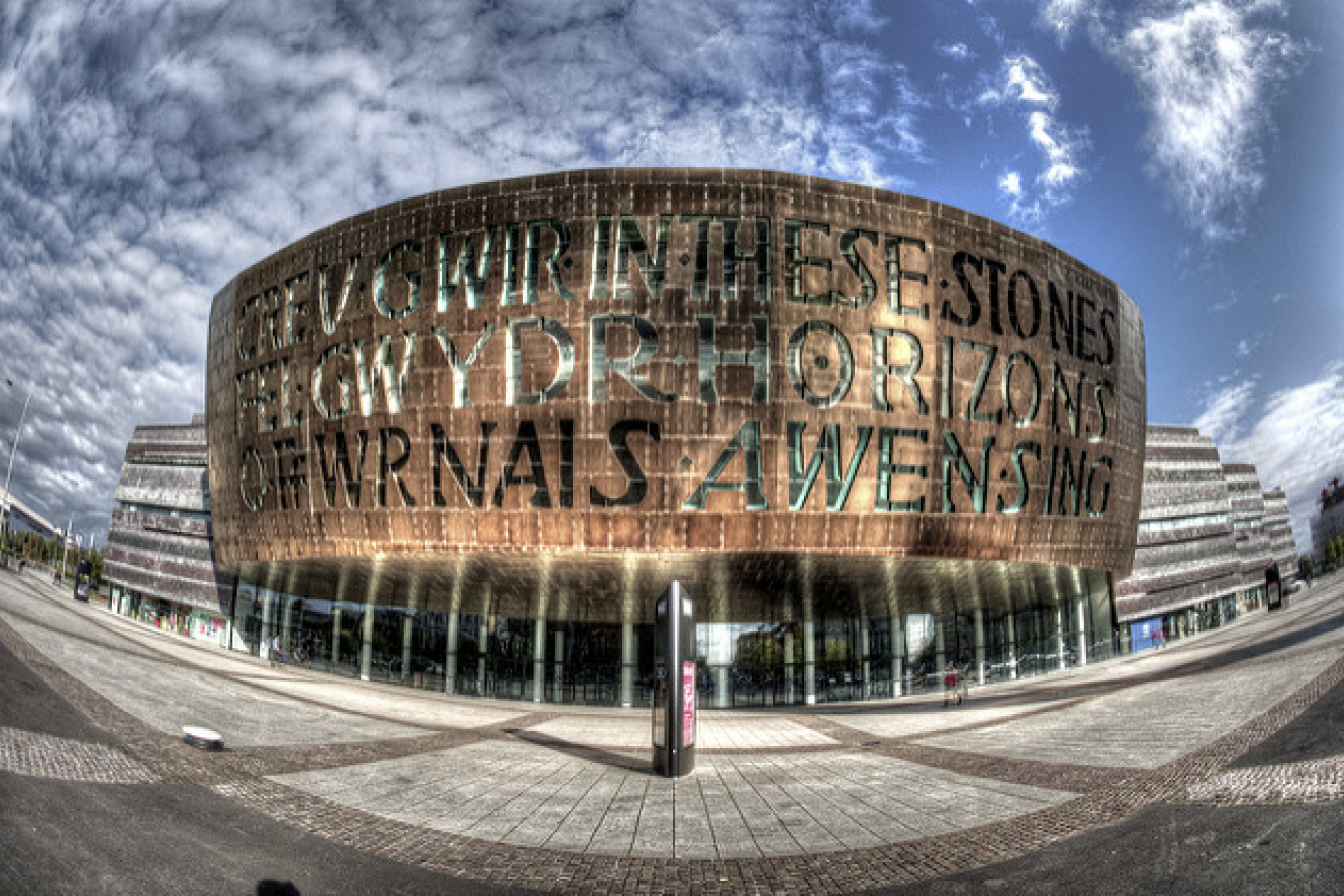 Following the tragedy of last week that saw 700 immigrants drown in the Mediterranean Sea whilst attempting to immigrate to Italy, Prime Minister David Cameron has changed his stance on supporting further search and rescue plans.

After Thursday's European summit to discuss the highly dangerous journey facing immigrant's illegally crossing the Mediterranean Sea, Cameron expressed his support for expanding search and rescue resources. It has been suggested that this will be a popular move ahead of the UK General Election on 7 May.

He has faced strong opposition from home secretary Theresa May and foreign secretary Philip Hammond, who are holding on to their belief that such an expansion could have the adverse effect of attracting more immigrants to undertake the perilous route. Presumably the view is that to make it safer for migrants trying to make the crossing to Italy would encourage more immigration.

According to a Brussels source, May has suggested that further resources should be given over to help stopping traffickers.

Hammond said it was important to shut down trafficking routes. He said to the BBC 'If you have people falling off a cliff you do not spend all your resources picking them up at the bottom of the cliff, you build a fence at the top of the cliff."

Some believe that Hammond and May are in part attempting to save face after quickly withdrawing from last year's rescue operation plan, the Italian Mare Nostrum.

Going against the opinions of Hammond and May, Cameron said to ITV's This Morning, "We need to make sure we do more to save lives. That will involve more search and rescue, and there is a contribution I'm sure we can make to that."

However, Cameron has made no commitments to helping immigrants after they've been rescued. A UN expert has said that wealthier nations must take in their share of up to one million Syrian refugees to see an end to the boat tragedies of the last few weeks.

While the European summit was being held last Thursday, a further 400 immigrants are believed to have drowned in a similar disaster whilst crossing the Mediterranean Sea.

"Many would argue that it is important to help Syrian refugees. Further that foreign policy failures have contributed to the crisis. Perhaps we should accept some of the responsibility for "clearing up the mess".

In this situation access to information is important. It would surely help to dissuade those thinking of make the dangerous crossing over to Italy if they had up to date information on the difficulties of immigration into to the UK and other Countries. It is therefore surely not acceptable and we suspect a "vote loser" in the General Election for an organization "sponsored" by the Home Office to try and prevent freedom of speech in this area. As frequent readers of news reports on this website know we have in recent months raised this issue a number of times." 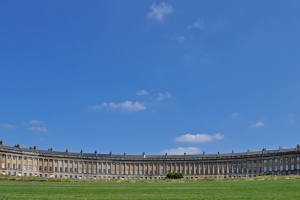 Comments (0)
New immigration checks starting on April 8th may cause queues stretching five miles back, ferry companies at Dover have warned. For anyone who is struggling to imagine a five mile queue it is roughly...