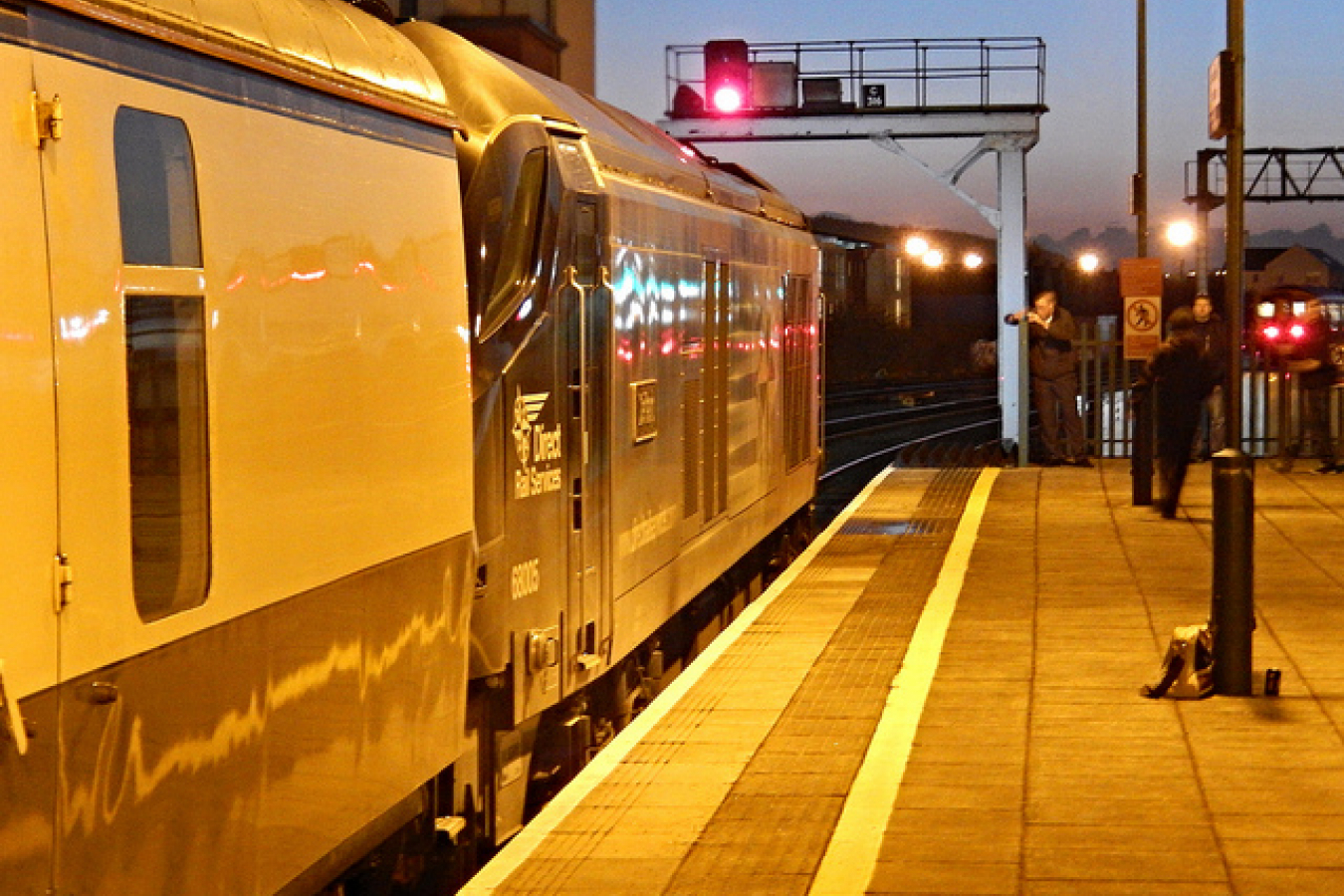 Foreign terrorists and other criminals may free to enter the United Kingdom because immigration bosses are banned from seeing an EU "wanted" list of suspects. Some persons of interest are British citizens convicted of crimes in other European nations.

Top police officials have told MPs that national security is at risk because of the loophole.

Only 13 European Union countries, plus Norway and Iceland, currently have access to the Schengen Information System, which has a database holding over 15 million entries, including terrorists. The system is due for expansion, eventually planned to include all EU and some EEA nations. Currently, some countries are not meeting qualifications while others are, so more than 15 participating countries are expected during this and next year.

Suspects who show up on the computer can be detained or turned away in France, Germany, Spain or Italy. But there is no way British officials can check on the database.

The UK was blocked from using it after failing to fully join the scheme at its 1995 launch. Since then, the UK government has been somewhat lukewarm toward joining the system although, recently, efforts have picked up again.

The security lapse emerged after the Home Office failed to log names of 27,000 Britons convicted abroad on police computers.

Shadow Home Secretary David Davis said: "There is no reason why we can't cooperate with our allies and have this information."

Not long ago the Home Office said talks were "ongoing". A spokesman added: "The issue is being considered as part of a review of Criminal Records Bureau checks.

"It will form part of the inquiry into the cases of Britons convicted abroad."