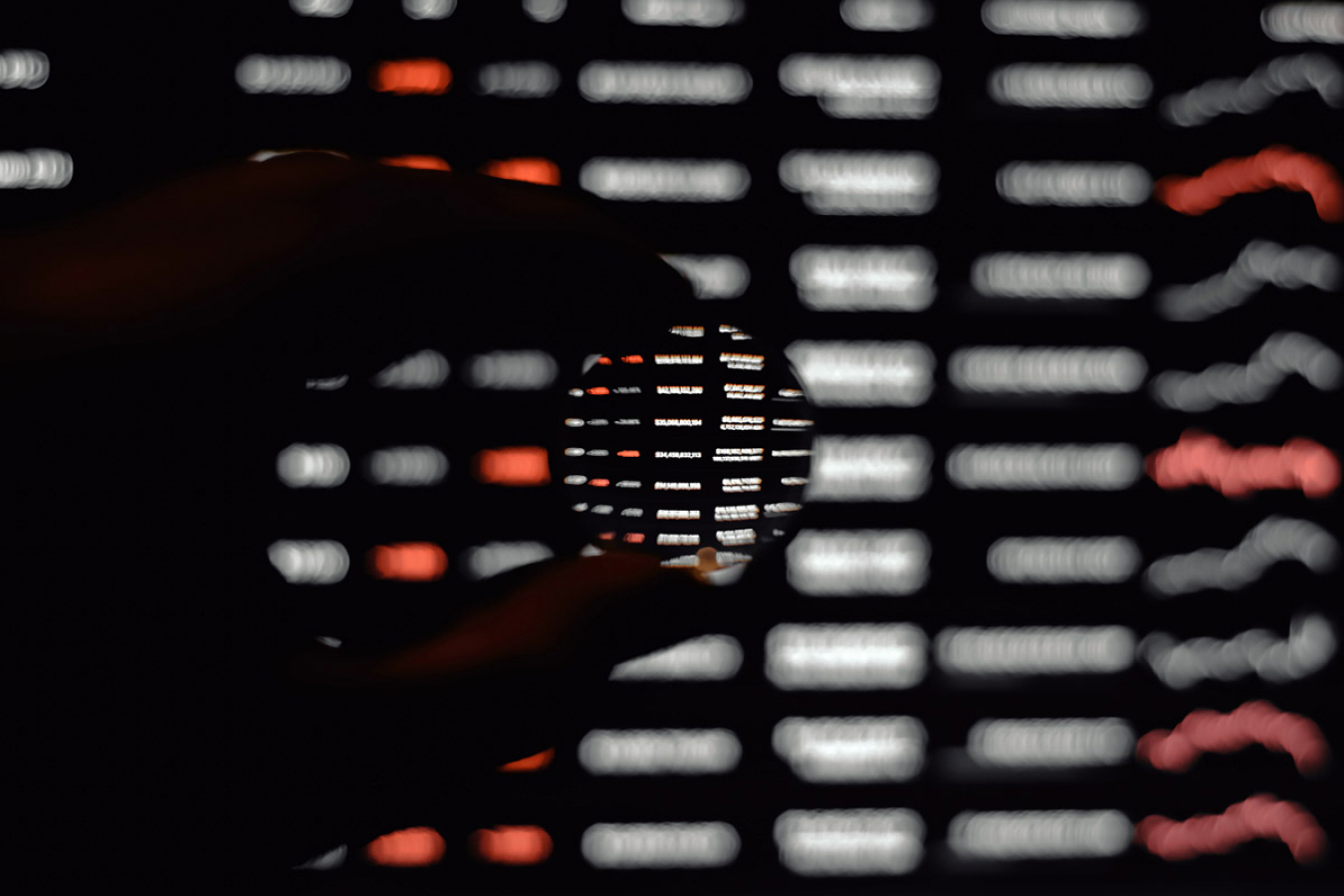 Photo by Sajad Nori on Unsplash.

UK Home Secretary Priti Patel has announced the launch of a US-style digital visa system in Britain. The Home Secretary claims that the system will help the UK government accurately count, for the first time, the number of people entering and exiting the UK.

Under the new system, people travelling to the UK without a visa or immigration status would have to apply for an electronic travel authorisation (ETA) document – similar to the US ESTA. An ETA will automatically determine the eligibility of travellers for UK entry in advance, according to Patel.

The Home Office said it expects around 30 million ETA applications to be made each year. The plans to ‘digitise the border’ will officially be launched today as part of Patel’s widely criticised ‘New Plan for UK Immigration’, which seeks to overhaul the UK immigration and asylum system.

The new digital visa system is reportedly being introduced after recent evidence seemingly indicated that long-held estimates of migration data were significantly wrong. It was widely accepted that three million Europeans lived in Britain and would apply to settle in the UK under the government’s EU Settlement Scheme (EUSS).

However, by the end of April, more than 5.4 million applications for the scheme had been made, 4.9 million of which have been granted.

Meanwhile, government figures show an estimated 144.7 million passenger arrivals in the year to June 2019, including returning UK residents. Approximately 40 million were from the European Economic Area (EEA) and Switzerland. Those from elsewhere numbered around 20 million.

Priti Patel said: “Our new fully digital border will provide the ability to count people in and out of the country, giving us control over who comes to the UK.”

Failings in the asylum system

In addition to unveiling her latest UK immigration plans, Patel has stressed significant failings in the asylum system and the need to clampdown on people smugglers. Recently, the Home Secretary accompanied police on an operation to arrest suspected ringleaders of a people smuggling gang that used minicab and truck drivers to move migrants in and out of the UK.

The United Nations, among many other organisations, have slammed the plans as vague and unworkable, while risking damaging Britain’s credibility worldwide.

EU countries have already said they will snub any bilateral agreements that seek to facilitate the deportation of refugees from the UK.

However, the New Plan for Immigration does set out how it plans to make it easier for highly skilled people to come and work in the UK by making the application process easier and restructuring how people are sponsored by employers.

According to a report published by The Guardian, the Home Office has said that it plans to make UK entry fully digital by 2025.