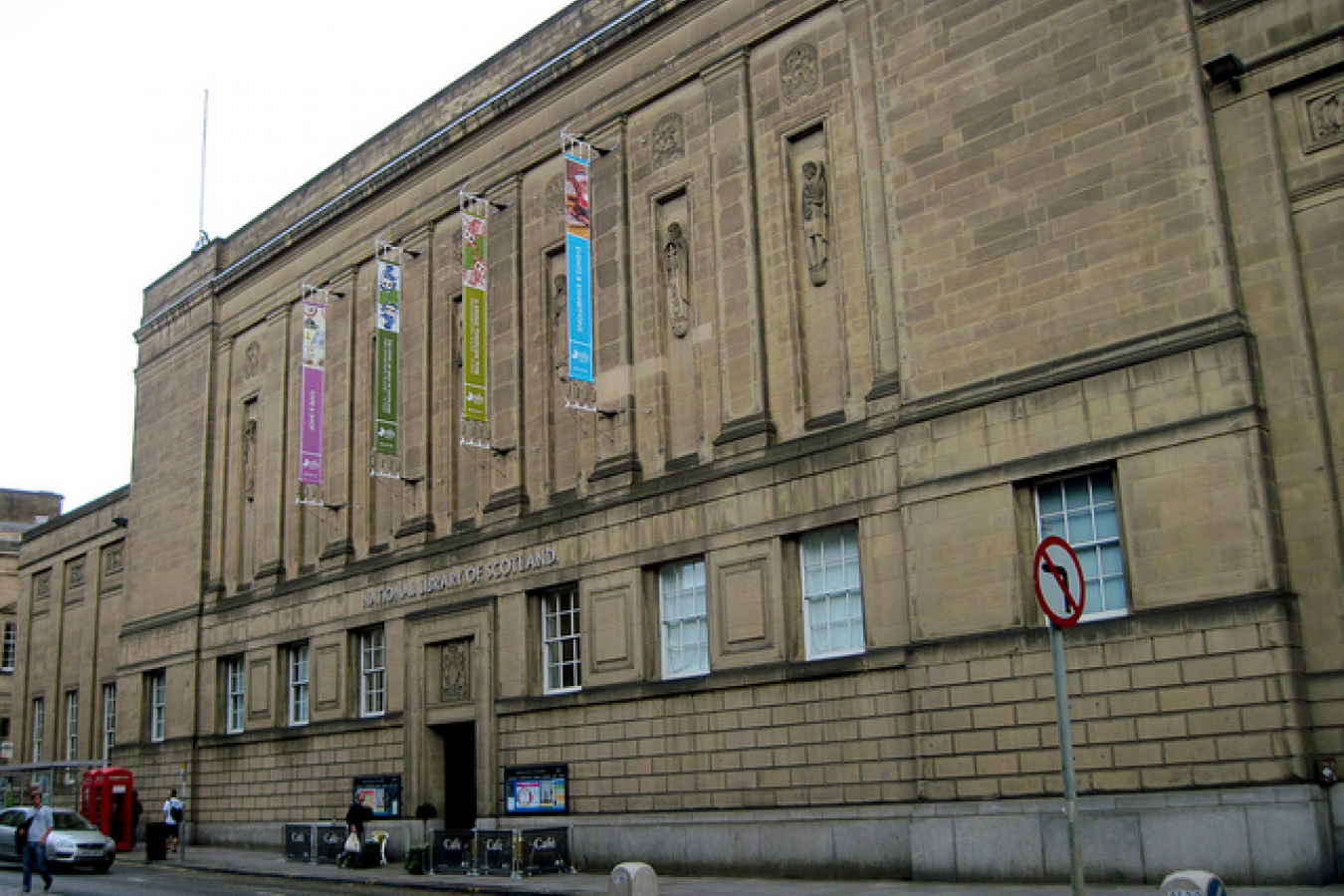 Britain had reaped the benefit of fully opening its borders to citizens of new EU member states, the commission said, and it urged countries that had imposed tough restrictions to follow Britain's lead.

The Government initially predicted that as few as 13,000 workers a year would head to the UK after the EU expanded to take in 10 new members.

The actual numbers have far outstripped forecasts with almost 300,000 workers - half from Poland - heading to the UK in the 16 months after EU enlargement in May 2004.

But the commission report concluded that, far from increasing unemployment and wrecking prospects for British workers - as critics predicted - the arrival of newcomers has stimulated the economy.

When the EU expanded, only Britain, Ireland and Sweden decided not to impose work restrictions. But the commission noted those nations had "experienced high economic growth, a drop of unemployment and a rise of employment".

Yesterday's document said workers from new nations could help by "relieving labour shortages in certain areas" and through more highly skilled workers moving to the UK contributing to "business creation and long-term growth". They " did not crowd out national workers" but encouraged those working in the black economy to legalise their status and pay taxes.

Vladimir Spidla, European commissioner for employment and social affairs, said: "After enlargement, we have seen in all aspects positive tendencies. Employment is on the rise and economic growth is accelerating. The UK even shows that interest rates, due to enlargement, have remained relatively low."

Lower wage costs could have exercised downward pressure on inflation, thereby helping to keep down the cost of borrowing.

The commission noted that, since May 2004, the rate of employment had increased in the UK. It also said migration has not been higher into countries with open borders than those with tough restrictions.

Overall, it said the number of workers from the new EU members was equivalent to just 0.4 per cent of the UK workforce, lower than in countries such as Germany (0.7 per cent) and Austria (1.4 per cent) which introduced work permits.

The accession of 10 countries into the EU provoked a crisis for the Government as critics protested over Britain's decision not to impose sanctions as tough as those of other countries, such as France and Germany.

The Government decided to have a registration scheme to monitor the number of new arrivals and the jobs they filled. The numbers outstripped ministers' original expectations, but fears that the influx would increase unemployment have not materialised.

Figures cover period between May 2004 and September 2005. They do not take into account seasonal and short-contract workers who have since returned home