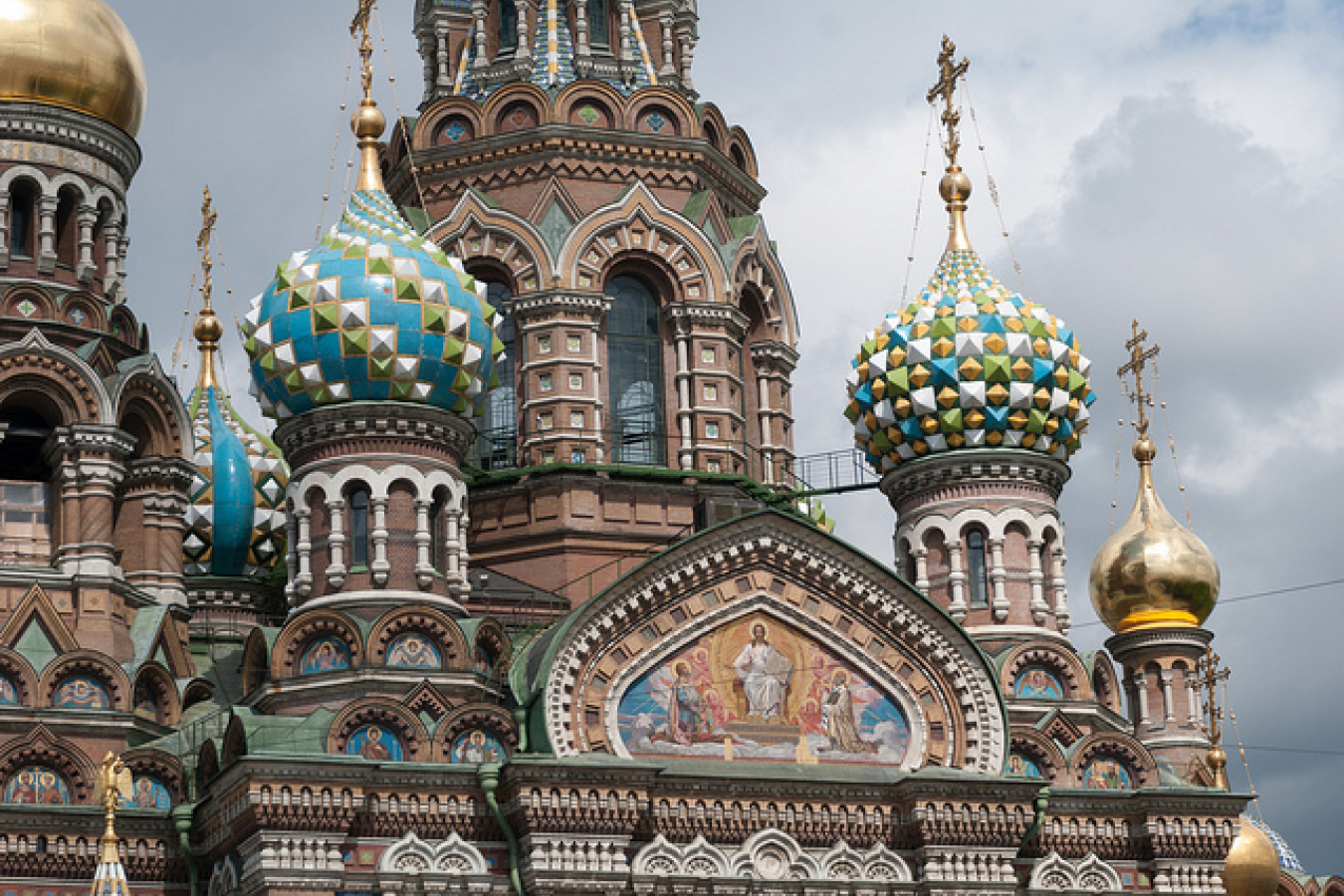 The Moscow Times is reporting that the United Kingdom's embassy in Moscow is currently receiving an average of 100 visa applications per hour. The current application numbers may have been helped by June's traditional high demand and the 50% reduction in cost for certain types of visas.

The cost reductions that went into effect in April benefit Russian performers and sports professionals that the UK are trying to lure in an attempt to position the country as a world cultural and sporting leader.

Qualifying for the lower-cost visas are those taking part in 'permit-free' festivals and cultural and sporting events. Examples include Wimbledon, the Edinburgh Festival, and the Eisteddfod, one of Europe's oldest cultural events. Also qualifying for the reduced-cost visa are voluntary workers related to the events.

"We are keen to attract leading sportspeople and performers to Britain. After all, London has been selected as the host of the 2012 Olympic Games, and cities such as Edinburgh have a centuries-old tradition of excellence in culture. More importantly, we benefit from the fantastic mix of cultures - from all parts of the world - which inhabit and visit the UK," a spokesperson for the British Embassy told the Moscow Times.

The cost change is part of the UK's strategy to reform their immigration system and to keep attracting highly skilled talent from overseas. According to the Moscow Times "there is a high level of 'human capital' in Russia," and the number of Russians wishing to enter the UK for business and pleasure is expected to rise.

"The HSMP [Highly Skilled Migrant Programme] is perfect for highly-skilled Russians looking to spend some time in the UK. Russia has an extremely high level of educational excellence and science, and entrepreneurship is developing well here. So it is good that we have a scheme which allows well-qualified Russians a route to the UK," the embassy spokesperson told the paper.

• 300,000 Russians in the UK, "Londongrad" a prime location
• Shortage of professional & labor skills being felt in Eastern Europe 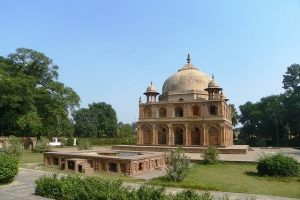 Comments (0)
On 6 May, 2018 workpermit.com reported that the UK Tier 1 Investor visa had been targeted for a crackdown by Prime Minister, Theresa May. Following the nerve-agent poisoning of a former Russian spy... 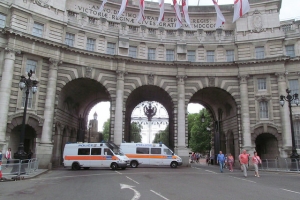 Comments (0)
The Russian Union of Travel Industry (RUTI) has reported that some applicants for UK visas in Russia have had to endure extremely long processing times for visas since Teleperformance Ltd, a new...