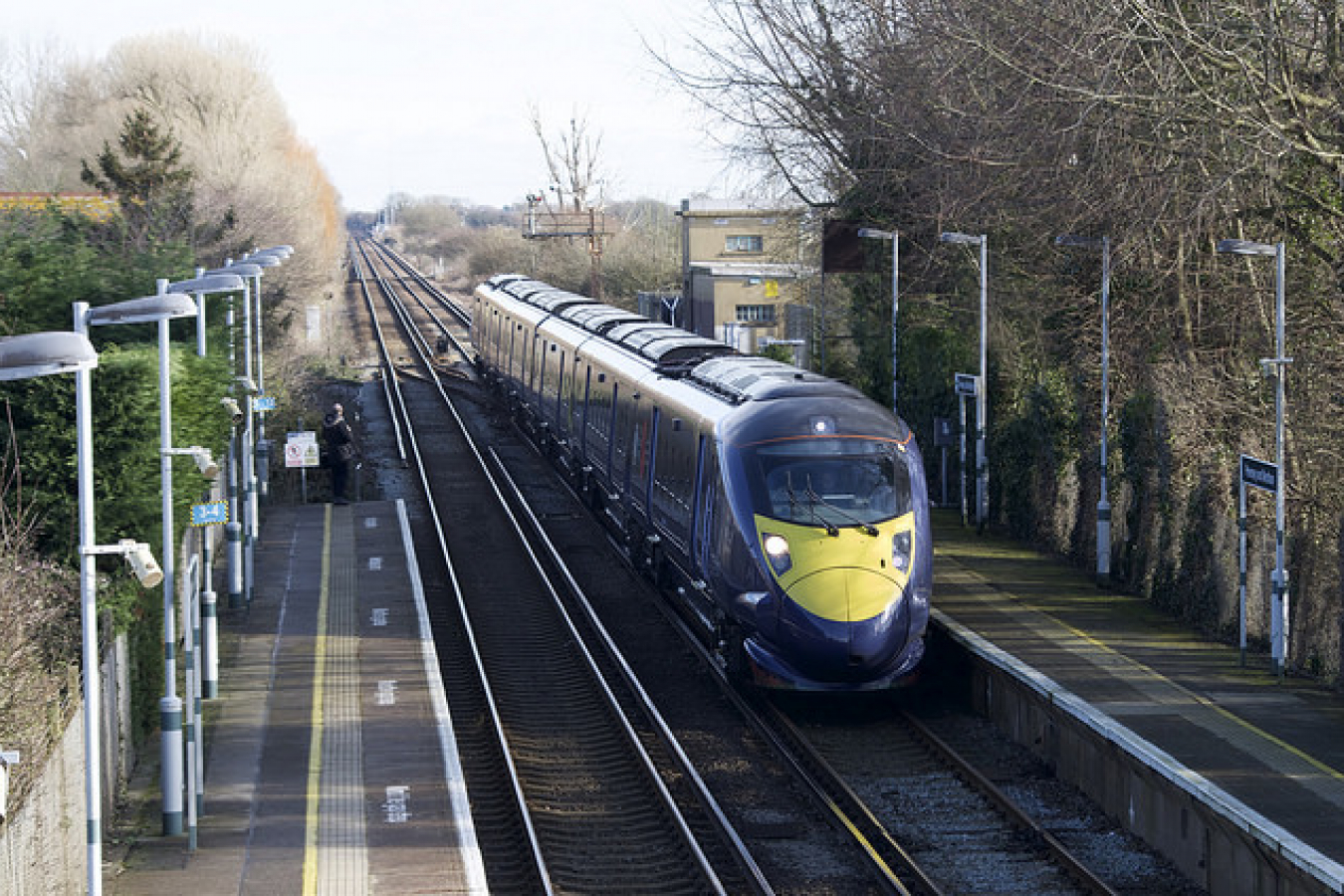 Employers are reminded that in order to offer employment to overseas skilled workers qualifying for entry to the UK under the provisions of Tier 2 or to temporary workers entering under Tier 5 they must first register with the UK Border Agency (UKBA) and promise to inform the authorities if migrants fail to turn up or disappear.

To date, only 1,900 companies have registered with the agency out of thousands that currently employ foreign workers.

To recruit skilled workers from overseas, licensed companies must first comply with the terms of the resident labour market test, which requires that the job be advertised at an appropriate market rate of pay for a minimum of two weeks in Britain. Only if they are unable to fill it are they allowed to employ a worker from outside the European Economic Area.

For highly paid positions with remuneration of more than £40 000 annually, the minimum period for which a job should be advertised in England is one week.

If the job appears on the shortage occupation list then an overseas worker can be sought from the outset.

An overseas worker must be in possession of a job offer and a certificate of sponsorship from his or her sponsoring employer and will need to have set minimum qualifications, speak English, be able to support themselves without recourse to state benefits and have the skills needed for the vacancy. 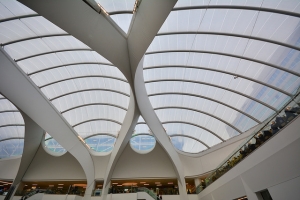 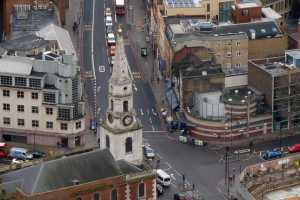 Comments (0)
It should be noted that from 22 February 2010 those applying for UK student visas by post at an UK Public Enquiry Office under Tier 4 of the points based system will require a confirmation of... 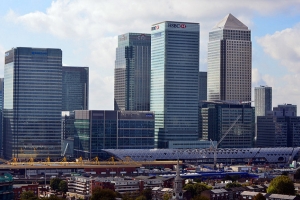 Comments (0)
We have corrected some information on our site regarding English language requirements for Tier 1 for General Highly Skilled Migrants . If a degree earned in a country which is not on the list of...