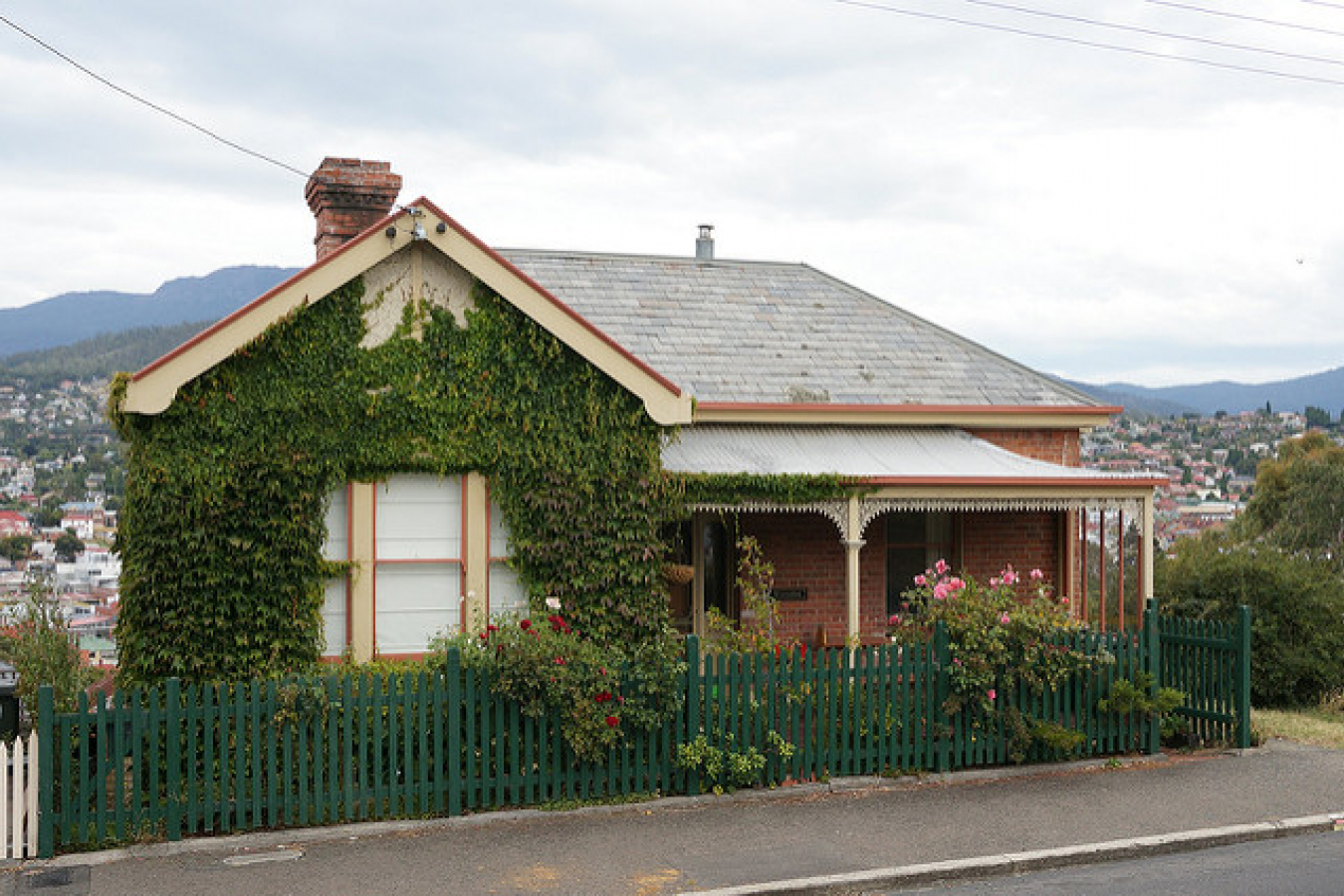 A high court challenge is likely to cause problems for the UK's plans to implement a cap on immigration into the country.

The Joint Council for the Welfare of Immigrants and a number of businesses that depend on skilled immigration to deal with skill shortages have brought a judicial review of the government's temporary cap on immigration. The cap was imposed on 28 June 2010.

The JCWI says that the cap is unlawful because ministers did not seek proper parliamentary approval before introducing the immigration cap. If the immigration cap was debated in Parliament beforehand there would have been an opportunity for MPs to consider in detail what would be the appropriate limit on skilled and highly skilled visas.

According to the Government, the temporary immigration cap was implemented to prevent a large influx of Tier 1 (highly skilled migration) and Tier 2 (skilled migration) visa applications from migrants originating from outside the European Union and the European Economic Area. The temporary immigration cap reduces overall skilled immigration by a relatively modest five percent. The surge is expected because the Government plans to implement a permanent cap on immigration in April next year.

However, the Government is facing criticism as the immigration cap is damaging to UK business and so to the UK's global competitiveness. Startup companies, major research positions, and other highly skilled endeavors are well-represented by foreign-born members of society in many industrialized nations. The immigration cap has so far affected Tier 2 visa applications more than Tier 1 visa applications. Some businesses have been left in a situation where they are unable to sponsor anyone at all on a Tier 2 visa.

Liberal Democrat business secretary Vince Cable complained publicly that the temporary cap was damaging British industry. According to the Guardian, he is optimistic that the immigration cap will not last. 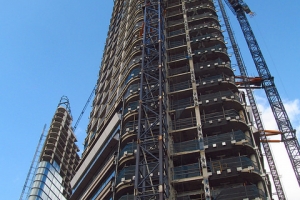 Comments (0)
The tougher approach towards immigration in Britain is impacting on the country's image around the globe. The Migrant Integration Policy Index is a ranking system that looks at the commitment of...