UK falling behind due to skills shortage 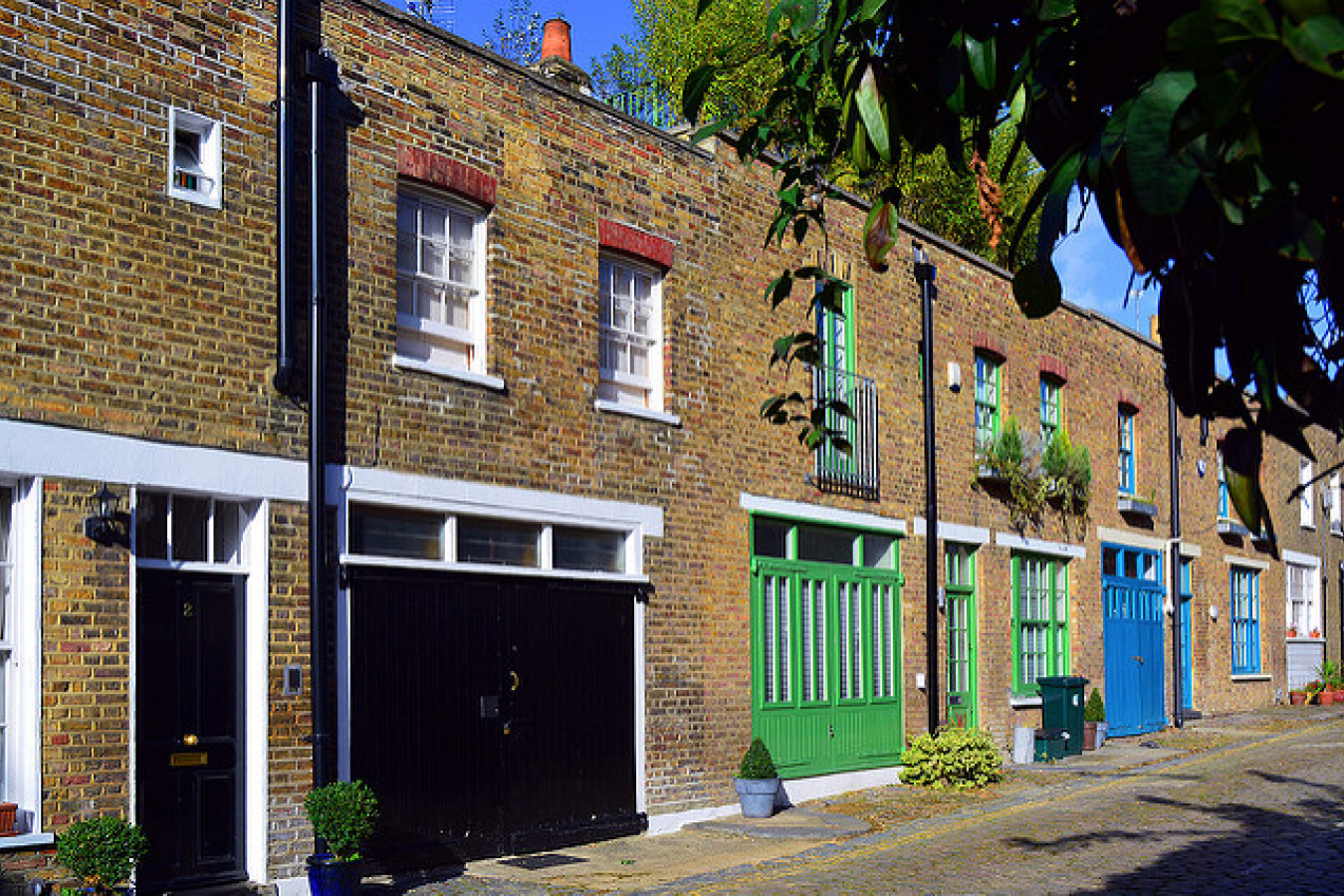 The UK is in danger of falling behind internationally because of a skills shortage, a government report has said.

An interim report by Lord Leitch said: "The scale of the challenge is daunting."

He said that delivering current plans would be difficult. But even if the "ambitious" targets for 2020 were met, they would not be enough to meet the demands of employers, workers and the nation as a whole.

They were of fundamental importance to the UK's economic and social health.

"Despite recent improvement, there is consensus that we need to be much more ambitious and a clear message that the UK must raise its game.

"This is an urgent task."

His report found that skills had improved over the past decade because of "an excellent higher education system, reforms to vocational training and an increasingly effective schools system".

But more than a third of adults of working age lacked a basic school-leaving qualification.

Five million adults had no qualifications at all.

"The UK is in a strong position with a stable and growing economy and world-leading employment rates," he said.

"However, UK productivity continues to trail many international comparators and poor skills continue to have a direct effect on social inequality."

By 2020, existing targets meant there would be significant improvements.

But UK skills levels would "continue to compare poorly in an increasingly globalised world".

The UK's long-term prosperity was at risk.

Lord Leitch is due to deliver his final report next year.

The Chancellor, Gordon Brown, said there would then be a national debate about future vocational training goals.

There were measures to promote entrepreneurship and new investment to pilot support for small businesses in providing access to training for low-skilled workers.

There were also moves to make the UK more attractive to overseas students, in the face of a declining share of the global higher education market. 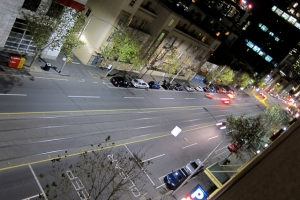 Comments (0)
Figures published in several newspapers over the weekend suggest that up to 25,000 jobs in the UK's National Health System could be lost to further job cuts by the UK government, reported the Times...