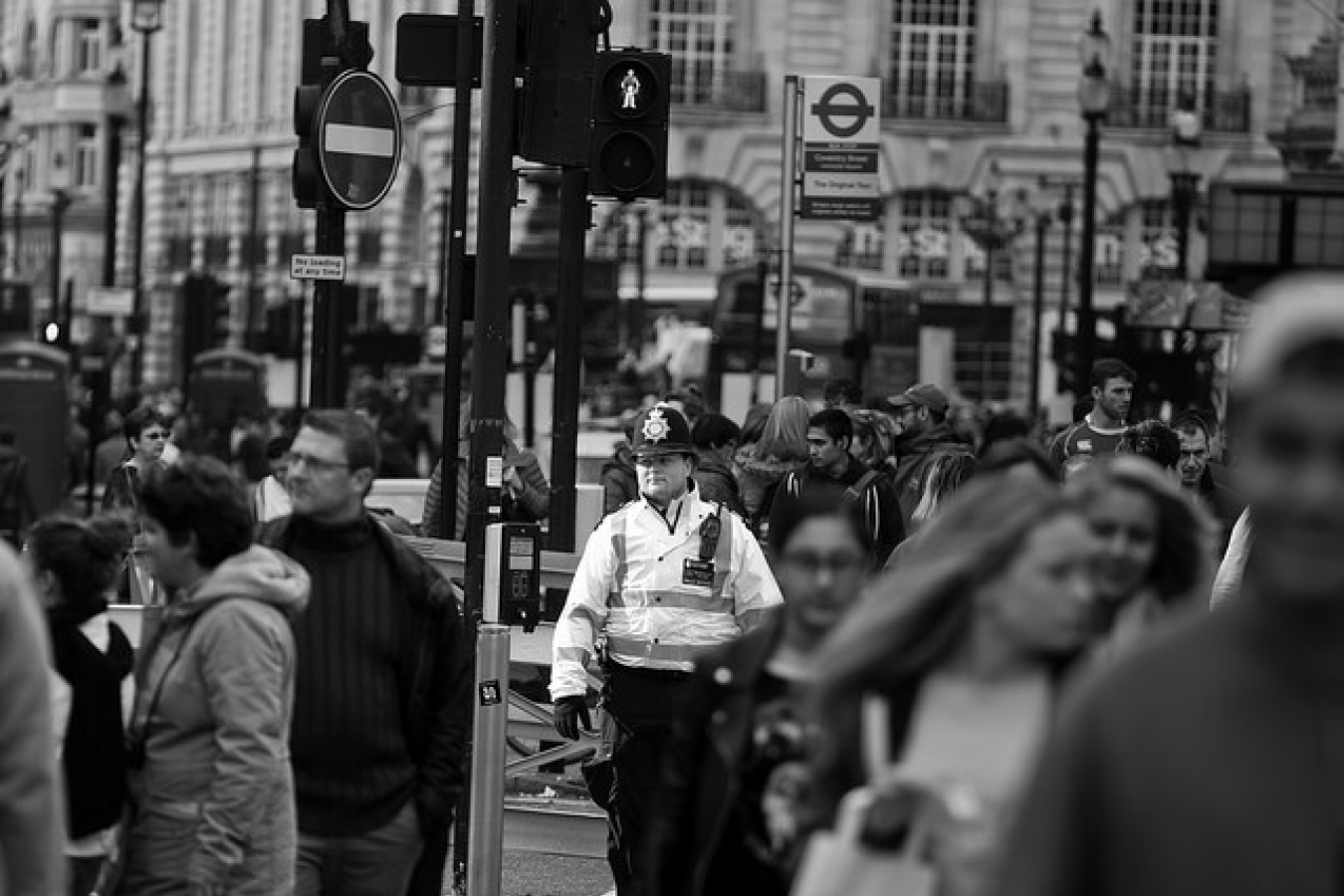 The UK government has backtracked on a major policy initiative designed to combat illegal immigration. In March, the UK's prime minister, David Cameron, announced that all landlords were to be required to check the immigration status of all tenants before allowing them to rent flats. They would only be legally allowed to let to tenants with permission to be in the UK. Any landlord found not to have carried out the test would be liable for a hefty fine, Mr Cameron said.

However, since then, Communities Secretary Eric Pickles has tried to water down the proposals. It has been reported that there were heated scenes in cabinet while Mr Pickles told the prime minister that most landlords in the UK are individuals, not large companies and would find the imposition of yet more 'red tape' (or bureaucratic requirements) difficult to cope with. He said that there were likely to be legal challenges to the proposed checks.

However, despite his objections to the tests, Mr Pickles is understood to be preparing to introduce them in 'high risk areas' where there are large numbers of immigrants. This is almost certain to lead to the government facing charges of discrimination and even racism.

There are 2m private landlords in the UK. In May, Richard Lambert, the CEO of the National Landlords Association issued a statement saying that landlords should carry out checks on tenants to ensure they are trustworthy. He said that this was 'best practice which safeguards the landlord's business'. He said that existing checks 'should highlight any immigration irregularities'.

However, Mr Lambert went on to say that these steps on their own, without action from government as well, would lead to homelessness among immigrants. He said 'local authorities must undertake robust, intelligence-led, targeted enforcement, otherwise illegal immigrants who are refused housing by reputable landlords will face homelessness or be pushed straight back into arms of the criminals who deliberately exploit vulnerable people'.

The Shadow Communities Secretary, Labour's Hilary Benn, said 'ministers simply don't have a clue when it comes to the detail and their policy on this is unravelling'. Mr Benn said that the government should, rather than make landlords check up on prospective tenants, establish a statutory register of landlords in order to 'prevent unscrupulous private landlords from exploiting illegal immigrants'.