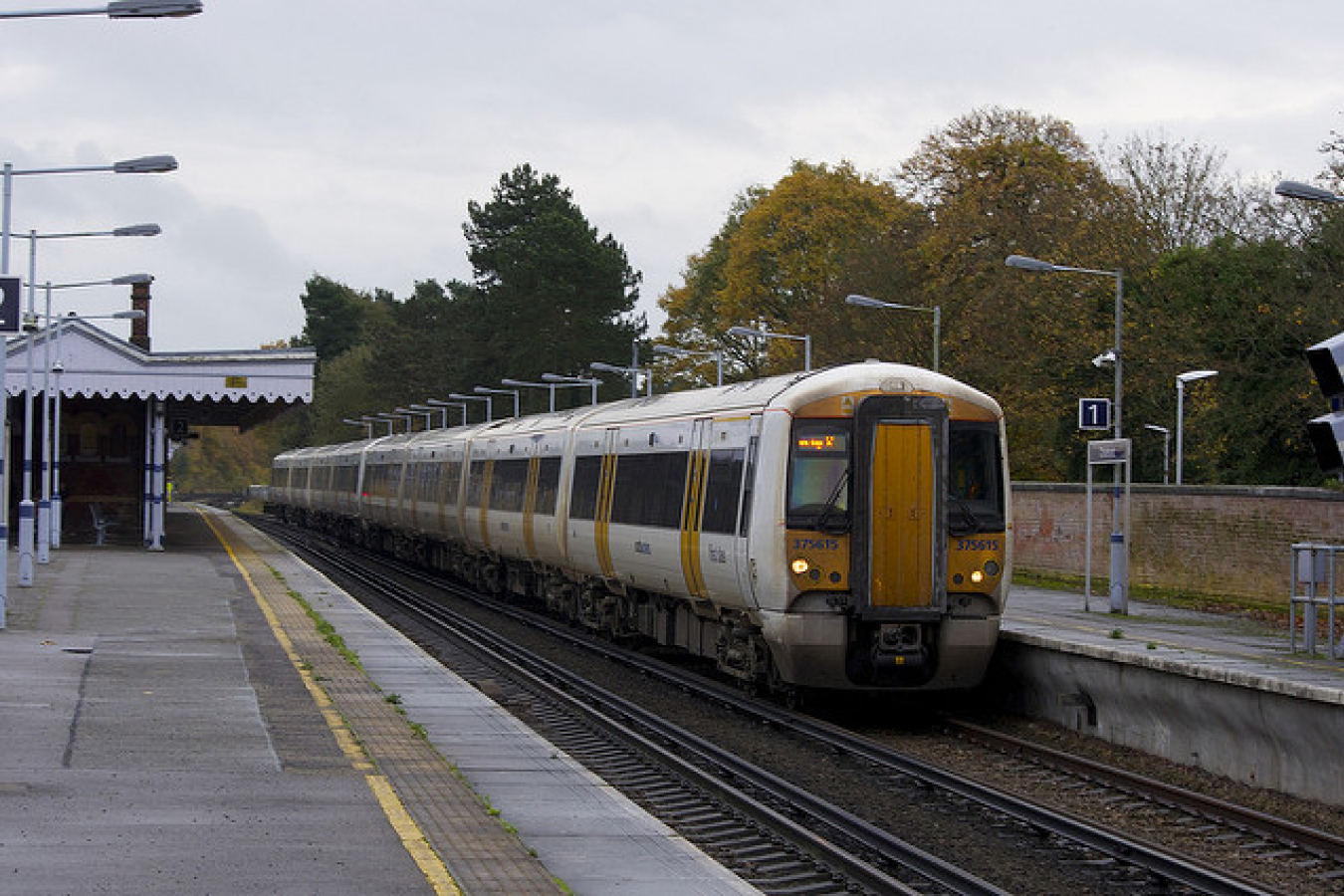 The permanent cap affecting skilled immigration which the UK is implementing in April 2011 is causing a lot of controversy and consternation among immigrants and businesses alike. But while Tier 1 (General) is in effect being abolished and will in future only apply to 'exceptionally talented' people (with an annual cap of 1000), Tier 2 visas will actually see an increase in its quota to 20,700 visas; This is a significant increase over the current interim immigration cap.

Moreover, this limit will not apply to the following groups of people seeking Tier 2 visas:

People who fall under the above categories will not come under the immigration cap.

A limiting factor to the new Tier 2 visa rules is the requirement that Tier 2 (General) applicants be limited to graduate level job vacancies when the new rules are put in place next year.

It's clear that the UK is focusing its attention on migrants who already have a bonafide job offer from a UK employer. For people who wish to immigrate to the UK based upon their skills and experience alone, now is the time to apply under Tier 1 (General) before the UK closes the door on this popular immigration scheme.

For more information on immigrating to the UK, fill out an assessment form or phone one of our offices directly. Applications submitted before April 2011 will be considered under the current rules in place, so hurry now! Tier 1 visas are likely to run out in December 2010 or January 2011. 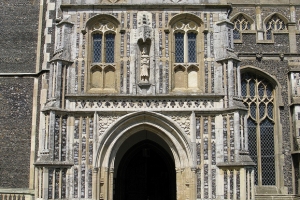 Comments (0)
We would like to draw your attention to several recent changes to the rules governing the grant of Tier 2 visas by the UK government. The rules were introduced on December 13th 2012. Perhaps the... 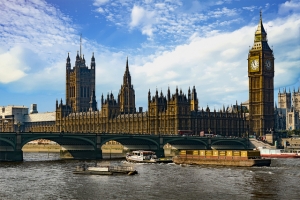 2,321 Tier 2 UK Visa Certificates of Sponsorship Available for Allocation in July by employers with a Tier 2 Sponsorship Licence

Comments (0)
Following the latest Tier 2 visa allocation meeting, the number of Certificates of Sponsorship (CoS) available for July 2017 stands at 2,321, according to UK Visas and Immigration data. The...