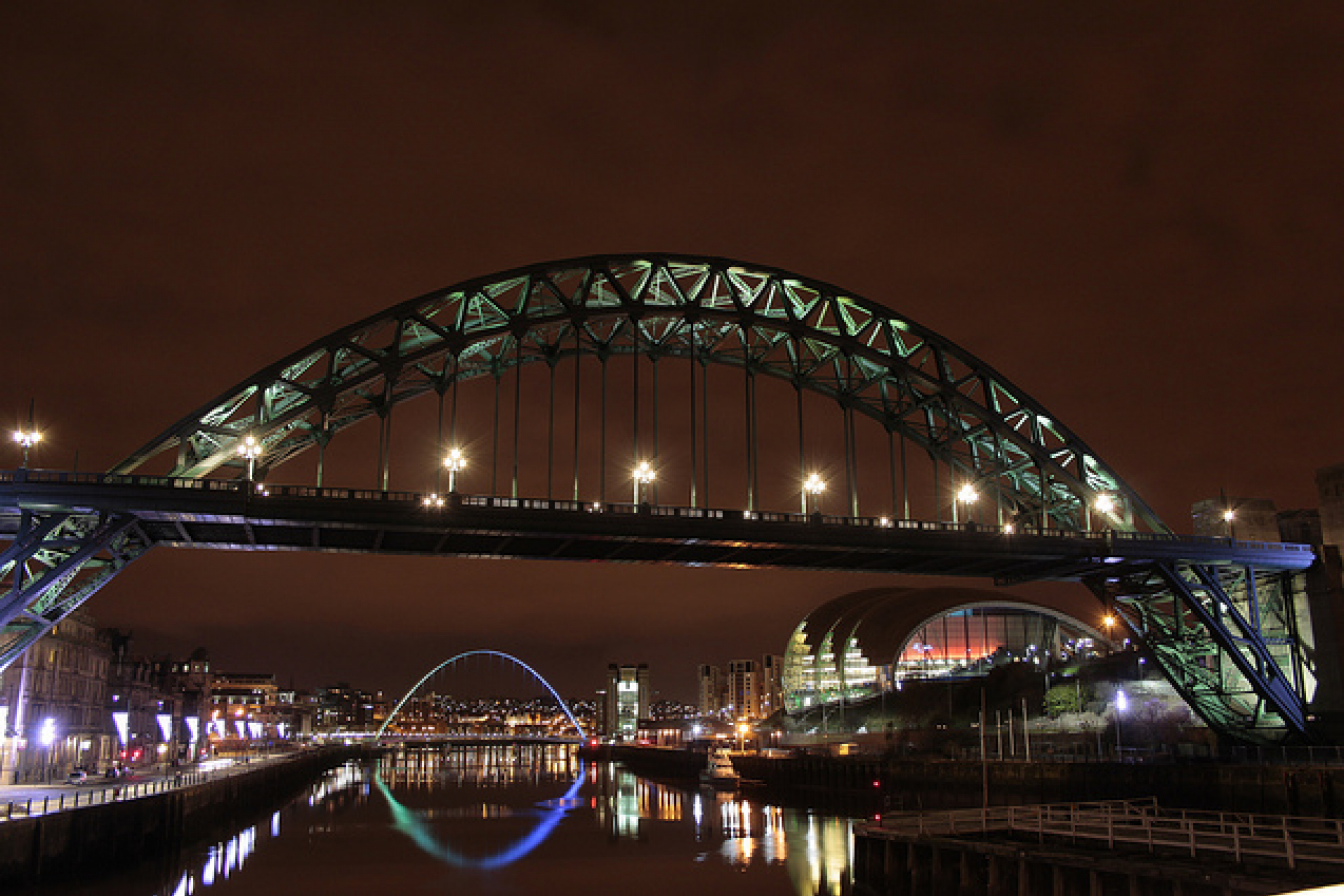 On 14th March 2013, The UK's immigration minister, Mark Harper, announced changes to the UK's Tier 4 student visa. He announced in the House of Commons that from 6 April 2013, all foreign PhD students with Tier 4 visas will be allowed to stay in the UK for a year after completing their course to work in a skilled occupation or to set up in business as an entrepreneur.

Mr Harper is a member of the UK's Coalition government which has taken steps to reduceimmigration into the UK though he was not immigration minister when the government closed the Tier 1 (Post Study Work) visa route in 2012. The Tier 1 (Post Study Work) visa allowed all foreign graduates of UK universities to stay in the UK to workfor two years after graduation. This change to the Tier 4 visa will be seen as a partial U-turn by the government, even though it applies only to PhD students.

In a speechin November 2011 the mayor of London Boris Johnson criticised the UK government for closure of the Tier 1 (Post Study Work) visa route which he said had been 'crazy' and sent out the wrong message to international students who would go and study elsewhere.

The UK BorderAgency, the UK's main immigration agency, also confirmed an increase in the number of Tier 1 (Graduate Entrepreneur) visas that can be granted each year from 1,000 to 2,000 on 14 March. Mrs May had announced the change in a major speech on immigration in 2012; Mr Harper's announcement confirms that the change is to be made on 6 April.

The 1,000 extra places will be allocated to MBA students only. Applicants will be able to apply from outside the UK for a Graduate Entrepreneur visa.

Sanwar Ali ofworkpermit.com said 'this is welcome news and a step in the right direction by the government. UK business organisations have been calling out for greater freedom to employ the best foreign graduates and it is good to see that Mrs Mayhas listened to them.'

Workpermit.com is a specialist visa consultancy with nearly twenty-five years of experiencedealing with visa applications. We are OISC registered. We can help with a wide range of visa applications to the UK or your country of choice. Please feel free to contact us for further details.