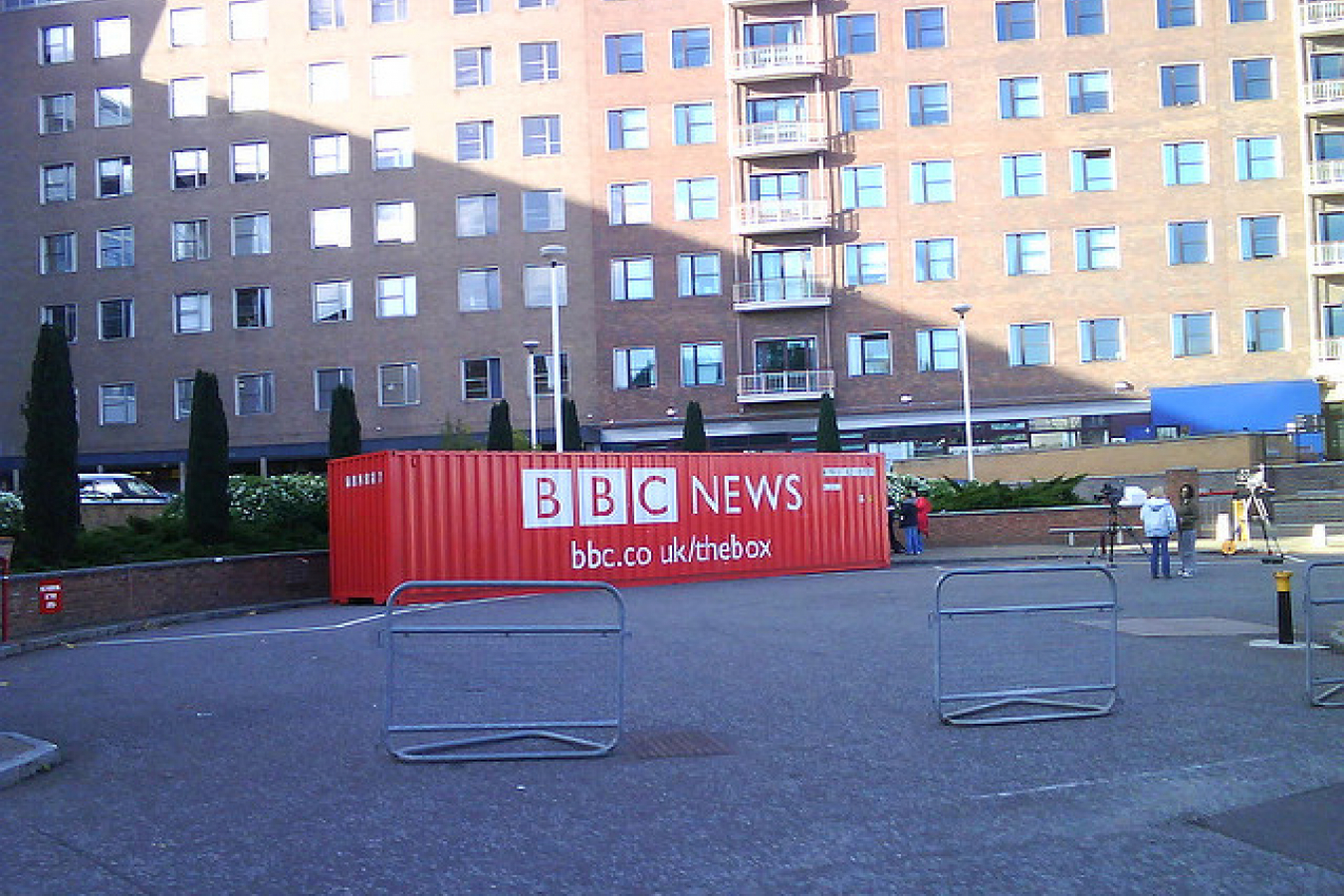 The UK's Coalition government has been accused of withholding a report prepared by civil servants because it suggests that the Government has greatly over stated the "negative effects of immigration to the UK".

The BBC television news programme Newsnight has alleged that the government has delayed publication of the report because its findings disagree with earlier research prepared for the government which found that 23 Britons are displaced from jobs for every 100 immigrants who come to the UK.

The comprehensive study suggests that fewer British workers are 'displaced' from their jobs by immigrants than previously thought.

In 2012, the government's independent advisory body on immigration, the Migration Advisory Committee (MAC), released the report which suggested that 23 Britons were 'displaced' from work by every 100 immigrant workers. This research was cited by the Home Secretary, Theresa May as a justification for continuing to take steps to cut immigration.

The BBC says that some government departments, led by the Treasury (in many Countries called the finance ministry), doubted that the MAC research was accurate; a cross-governmental report was commissioned to pull together as much data as possible on the issue. The BBC says that the report is ready and should have been released.

The Prime Minister's office denies blocking publication and says that the new report will be published 'in due course'.

If, as the BBC alleges, the report found that the 'displacement figure' is significantly lower than 23 British workers per 100 immigrants, then this could prove awkward for the government which has invested a great deal of political capital in its immigration policy.

Mr Cameron came to power in 2010 after promising to reduce immigration from the then level of 250,000 a year to 'tens of thousands' a year. This has always been taken to mean below 100,000 a year. Mr Cameron's Conservative Party did not win an outright majority but were the largest party after the election.

Despite this, the government has introduced many measures to help meet the 'tens of thousands' target. It has

Government policy has made it harder for UK firms to compete

UK universities and businesses have complained that the government's policies have made it harder for them to compete internationally. Universities say that foreign students are choosing to study at universities in Australia, the US and Canada while businesses complain that it has become harder to get visas for skilled workers.

Government has no control over EU immigration

Of these three figures, the only one that the UK government can control (at least to a certain extent) is the number of immigrants allowed in from outside the EU. EU immigrants are allowed to move to the UK to live and work because of the UK's EU membership which allows 'free movement of labour'. The number of UK citizens that decide to leave the Country can vary quite considerably.

Consequently, although the government has managed to cut the number of non-EEA migrants to the lowest figure since 1998, the net migration figure for the year to September 2013 rose by 52,000 on the previous year because of high levels of immigration from the EU (up 60,000) and low levels of emigration by UK residents (down 23,000).

Sanwar Ali of workpermit.com said 'The government is apparently withholding a report because it shows that immigration is not as damaging to the job prospects of UK citizens at the Government has claimed.

'It seems that the Government has made an awful mistake. They should change current immigration policy, which is clearly damaging to the economy.

'Research repeatedly shows that skilled immigrants are good for the economy. They are more likely to set up businesses, are better educated and pay more tax.'