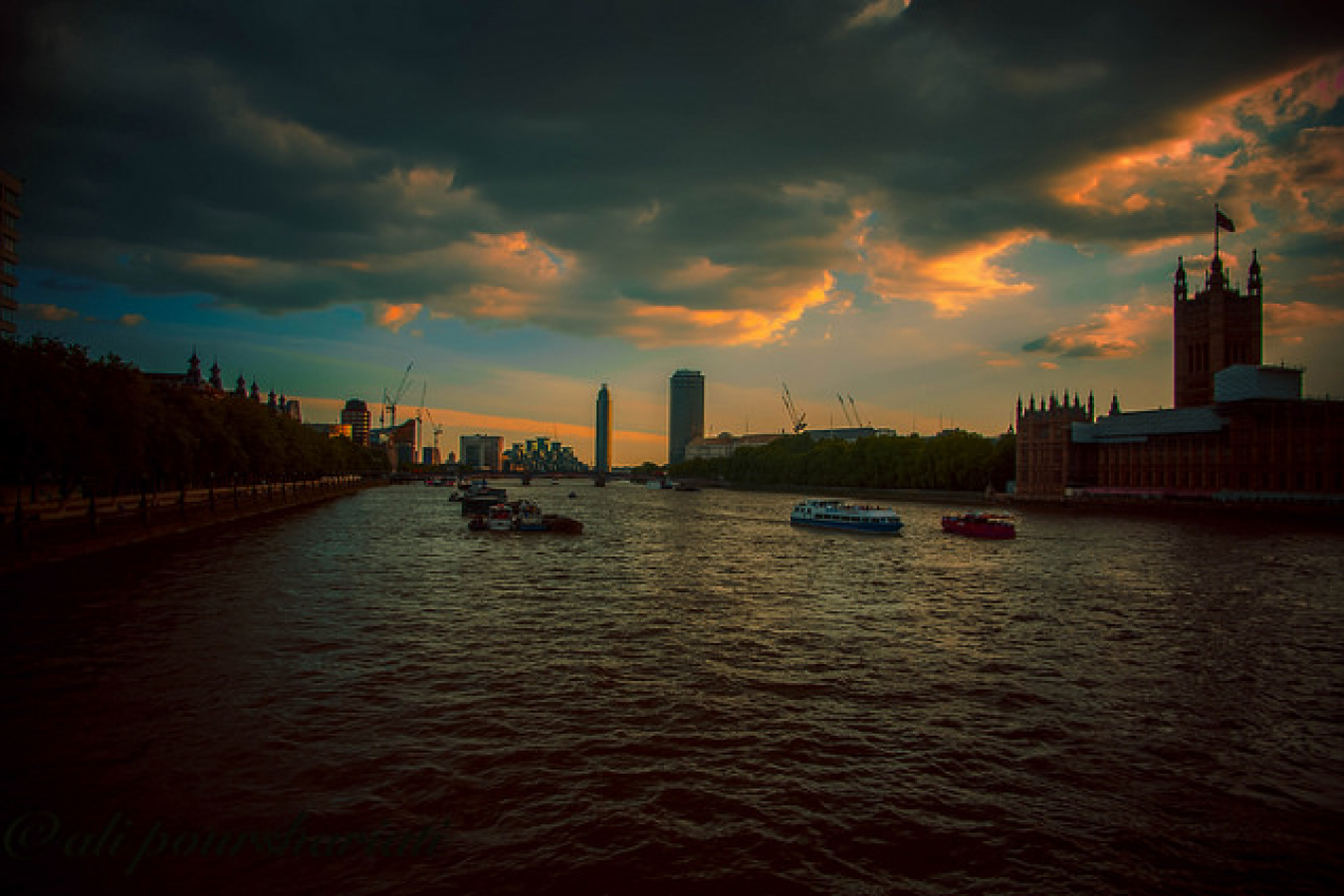 Home Secretary for the United Kingdom, John Reid, revealed this week a renewed effort as part of on-going plans to arrest Britons involved in people-smuggling and to identify and assess fines against companies that hire illegal immigrants. Efforts to encourage and assist the public in reporting suspects and to provide other resources are also underway.

400 police constables and 40 sergeants are being assigned to specialized duty with the Immigration and Nationality Directorate to reduce levels of illegal immigration. Coupled with an additional 360 newly hired immigration officers, it will boost the IND force to a total of 800 personnel currently dedicated to the task, overall an increase of 25%.

The Tories say that police were "badly needed" on the beat, while the Liberal Democrats want new police hired, not a redeployment of existing staff.

A Home Office spokeswoman insisted "We are very clear that we do not want this to have an impact on police officers' frontline work."

"There won't be any police officers taken off the front line," she said.

The shadow home secretary David Davis criticised the government's record on the subject. "Over the last nine years, we have actually seen immigration officers instructed not to arrest illegal immigrants, merely to meet the prime minister's artificial targets on removing failed asylum-seekers."

"People-trafficking and all its associated evils is one of the fastest-growing and most vicious crimes, yet the government's policy so far has been one of neglect."

This last statement is in direct contradiction of government crackdowns and actions against human trafficking over the past two years.

On behalf of the Liberal Democrats, home affairs spokesman Nick Clegg said that "a truly integrated border force" needed more than to "shift police officers away from their current duties".

"The government itself has admitted it would cost £104 million to secure every port of entry into this country," he said.

"Why then has [Home Secretary] John Reid failed to announce any new funding while tens of thousands of pounds a day are wasted on identity cards?"

The Conservative Party has been pushing for immigration limits, often phrased in terms such as "managed immigration" or "economic migration." A push against illegal immigration is seen as a first effort that will find greater public and inter-party support.

John Reid has suggested that Tory opposition to the National Identity Card Scheme means that their plans are likely "unworkable."

However, not to be lost in the discussion about police assignment and hires, other aspects of the effort are just as important and part of an on-going effort.

Under the plans, members of the public will find it easier to report illegal workers and illegal immigrants. A free Crimestoppers telephone line will be active from 01 January 2007.

The government already is doubling the budget for deportations to nearly £300 million, and a bill tackling deportations was included in last week's Queen's Speech. A record of nearly 5,000 deportations was set in the last three-month period for which figures are currently available. It is estimated that 500,000 people from all countries of the world remain in the UK illegally.

Ministers are planning to create 650 extra detention spaces for illegal immigrants by the end of 2007.

At the beginning of October, The Human Trafficking Centre opened in Sheffield, England. It is dedicated to fighting human trafficking and providing resources for victims of that heinous crime.

The measures are seen as a response to criticism from political opponents about a perceived failure to deport enough of those identified as being in the UK illegally.

However, the idea of penalising businesses did not find favour with the Immigration Advisory Service, which said firms would become "reluctant to recruit anybody."

"I'm fearful that's going to lead to discrimination against anybody who looks as though they might be a foreigner," chief executive Keith Best told BBC Radio Five Live.

In combination with other changes in the UK visa system, such discrimination should be rare and unlikely. The diversity of the UK population is such that all people would be on nearly equal probability of being asked to demonstrate their legal right to work in the UK. Additionally, businesses engaged in such activity often endanger the welfare of immigrants as much as they create extra, unnecessary risk toward legal residents by circumventing laws, regulations and required certifications.

• Immigrants help the UK economy grow by 3 percent
• UK Tory leader: immigration is good for Britain
• Migrant workers in the UK have brought many benefits