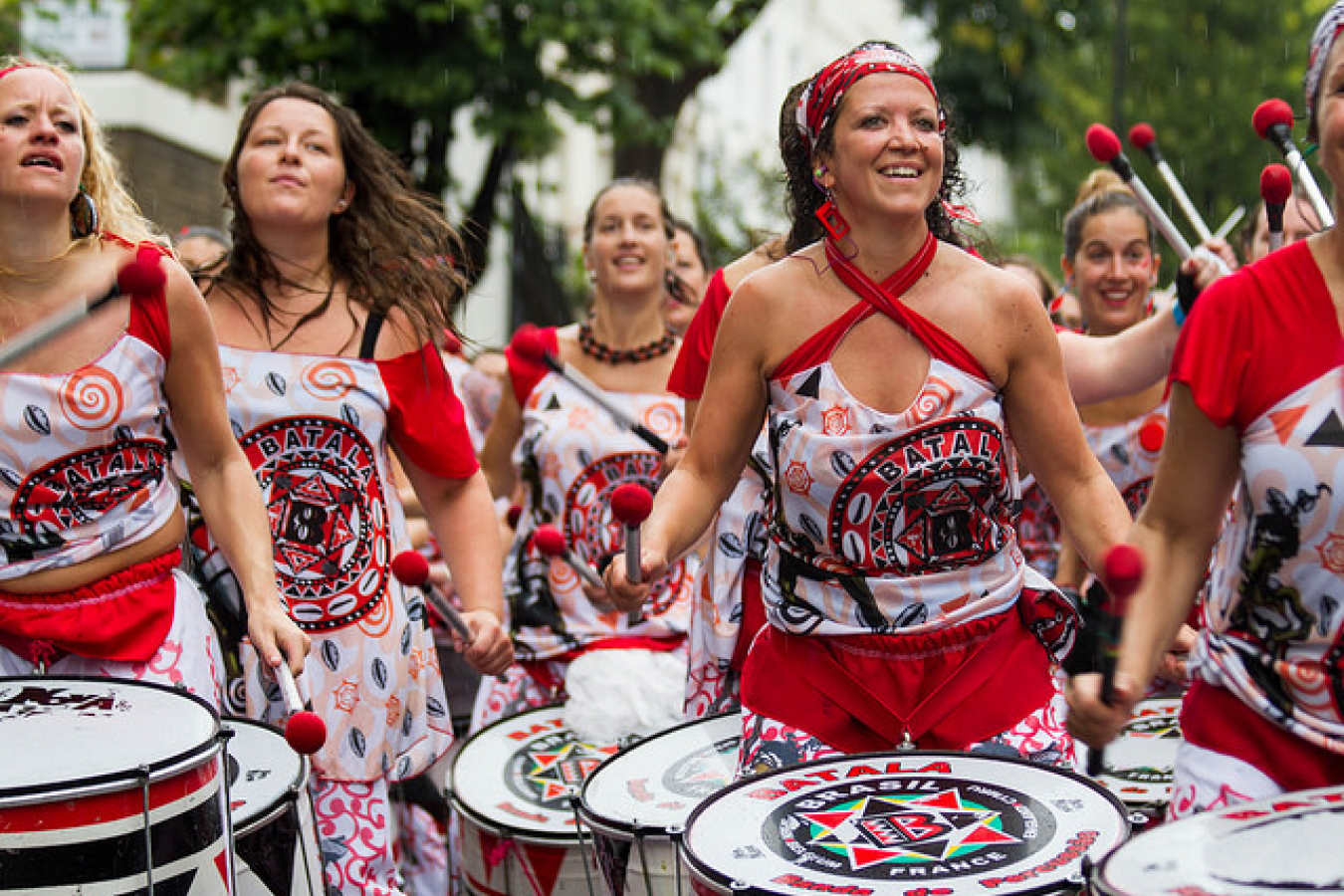 The UK’s migrant worker population, along with their supporters, are set to mark their contribution in Britain with a ‘day of action’ in a bid to highlight the role they play in British society. Many non-EU workers are in the UK under the difficult to obtain Tier 2 Visa and Tier 2 Sponsorship licence scheme.

Dubbed a celebration of the positive impact made by migrants in the UK, the event – called ‘One Day Without Us’ – will include a labour boycott to show the importance of migrants to the UK workforce.

Event organiser Matt Carr, a writer and commentator, is urging migrants and their supporters to participate in the celebration day, which is planned for 20 February, 2017. Mr Carr stated that the event has been prompted because of an increasingly negative attitude towards migrants living and working in the UK.

Mr Carr says Brits who voted against Brexit - and even a large majority who voted for it – were shocked and disgusted by the levels of racism and xenophobia that surfaced before, during and after the referendum in June. Carr said: “We want to make this an inclusive event.’’

“We realise that because of the legal constraints on striking, many workers will not be able to take formal strike action. However, they can choose to support this event simply by taking the day off work,” he added.

Mr Carr expressed his surprise at how quickly the event had gathered momentum. Although the majority of discussions have occurred via a closed Facebook group over the course of a few days, Carr says that more than 6,000 people have now entered the discussion about ‘A Day Without Us.’

Britain would struggle without immigrant labour

The goal of the ‘day of action’ is to promote the contribution of migrants in the UK workplace, which helps to keep the country going, including NHS doctors and those who staff the hospitality industry. Event organisers say that just one day without migrant labour to rely on will demonstrate how much the UK economy would suffer without their contribution.

The day of action will coincide with the UN’s World Day of Social Justice and bears similarities to events that took place in the US in 2006 and Italy in 2010. Carr intends to approach religious and community organisations, plus political parties and trade unions to raise awareness of the event to ensure that it takes place countrywide and is rooted in local communities.

Mr Carr hopes that employers who rely on migrant labour will back the strike and close their businesses for the day. He said: “Since Brexit we have seen levels of xenophobia and racism that have been increasingly legitimised. We want to make a bold and powerful statement and give migrants an opportunity to express themselves.”

In the aftermath of the referendum in June, there was a reported spike in hate crimes and abuse. At the time, former Prime Minister David Cameron condemned the xenophobia, describing it as ‘despicable.’ Immediately following the referendum, figures indicated that there had been a 57% increase in reported incidents.

As events escalated, London Mayor Sadiq Khan placed police in the capital on high alert, instructing them to be alert for racially motivated incidents. The murder of Polish immigrant, Arkadiusz Jóźwik, in Harlow, Essex sparked outrage in August and made it apparent that post-referendum racism was very real.