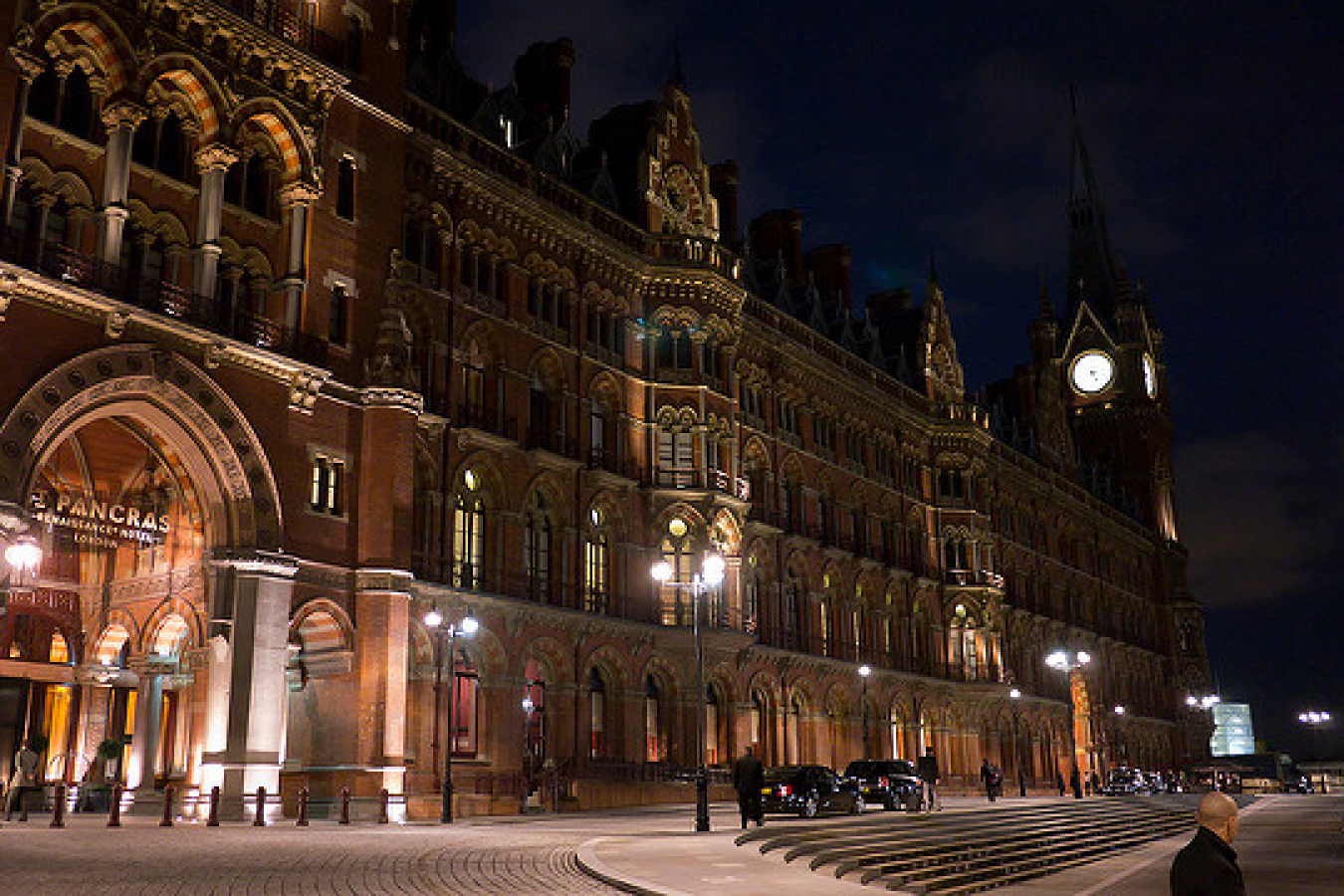 The UK's National Audit Office (NAO) has issued a report into the workings of the UK's asylum and immigration system and has found that, eight years after a massive backlog of 450,000 'lost' cases was discovered, the Home Office still does not know the whereabouts of 175,000 people whose applications to remain in the UK have been refused.

The NAO report into the UK's immigration system stated that in March 2014, UK immigration had 301,000 open immigration and asylum cases. Of these, 85,000 were 'normal work in progress' and the rest, 216,000 cases, were 'backlogs...on hold or other types of outstanding work'.

The UK's immigration services are processing around 3,500 cases per week but new files are being opened at about the same rate.

Not fit for purpose

The report, 'Reforming the UK border and immigration system' assesses the progress that UK immigration staff have made in making improvements to the UK's immigration system which was, in 2006, declared to be 'not fit for purpose' by the then Home Secretary John Reid.

During the early years of the new century, the level of migration around the world, specifically into the UK, increased greatly. It seems that the existing immigration service, which was managed by a directorate of the UK's Home Office; The Immigration and Nationality Directorate, was unable to cope with the increased demand for its services.

In 2006, a newspaper revealed that IND staff had a hidden cache of 450,000 files. The abandoned cases were largely asylum claims made between 2001 and 2006.The files had not been dealt with at all but had been stored in an underground storage facility.

Backlog to be eliminated by 2011

This did not happen.

UKBA staff, and in particular its chief executive Lin Homer, repeatedly claimed that the backlogs were being reduced.

But, in 2012, the UK's chief independent inspector of immigration, John Vine, discovered the Migration Refusals Pool. This was a cache of cases, mainly asylum claims which had been refused. In all these cases the UKBA had no idea whether the applicants were still in the country. Some of the cases were nine years old.

A report into the operations of the UKBA published in March 2013 was extremely critical of the UKBA and Ms Homer. At that time, there was still a backlog of over 312,000 cases.

In April 2013, the Home Secretary Theresa May closed the UKBA, She said that the agency had developed a 'secretive and defensive culture' and was 'not good enough'.

The agency was abolished and its functions were divided between two new directorates within the Home Office; Immigration Enforcement and UK Visas and Immigration.

The NAO report examines what progress the new agencies have made in eliminating the backlogs. It seems that they have failed to radically improve the situation within the Home Office.