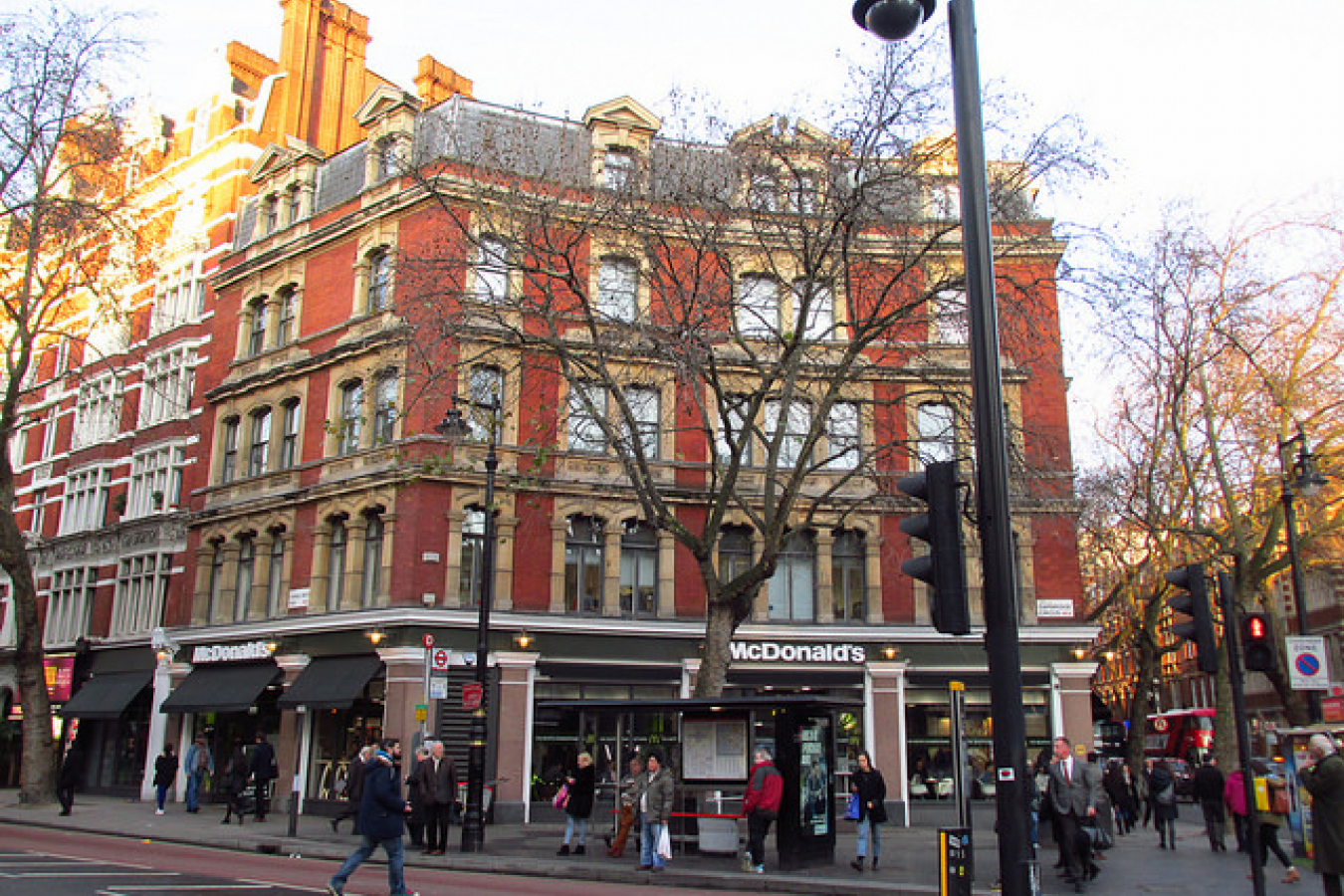 Annual immigration statistics for 2008 and quarterly immigration figures for April to June 2009 were published by the Home Office today; This covers immigration from Eastern Europe, asylum applications and removals and voluntary departures.

There has been a significant reduction in the number of work applications from nationals of the eight accession countries in 2009. In the second quarter of 2009 there were 26,150 applications from workers in Poland, Lithuania, Latvia, Hungary, Slovakia, Slovenia, Estonia and the Czech Republic – This represents an almost fifty percent reduction compared to the same period in 2008 when there were 46,070 applications.

There has also been a reduction in the number of Bulgarian and Romanians applying for accession worker cards; 580 applications in the second quarter of 2009, which represents a fall of 43 per cent, compared to the same quarter in 2008.

The Office of National Statistics (ONS) figures show that migration from the EU eight accession Countries fell to 118,000 in 2008, from 209,000 in 2007. This is the lowest figure since the eight accession countries joined the EU in 2004.

It has been said that reductions in overall immigration are bad in the long term. Figures show that immigration brings considerable benefits to the UK economy.

Statistics for removals and voluntary departures:

'The fall in net-migration is further proof that migrants come to the UK for short periods of time, work, contribute to the economy and then return home. Our new flexible points based system gives us greater control on those coming to work or study from outside Europe, ensuring that only those that Britain need can come.

'Britain's borders are stronger than ever before. Our border controls in northern France are stopping record numbers of migrants reaching our shores - 28,000 in 2008.

'We are rolling out ID cards to foreign nationals, we have introduced civil penalties for those employing illegal workers and from the end of next year our electronic border system will monitor 95 per cent of journeys in and out of the UK.

'The British people can be confident that immigration is under control.'