UK immigration and visa figures for 2012 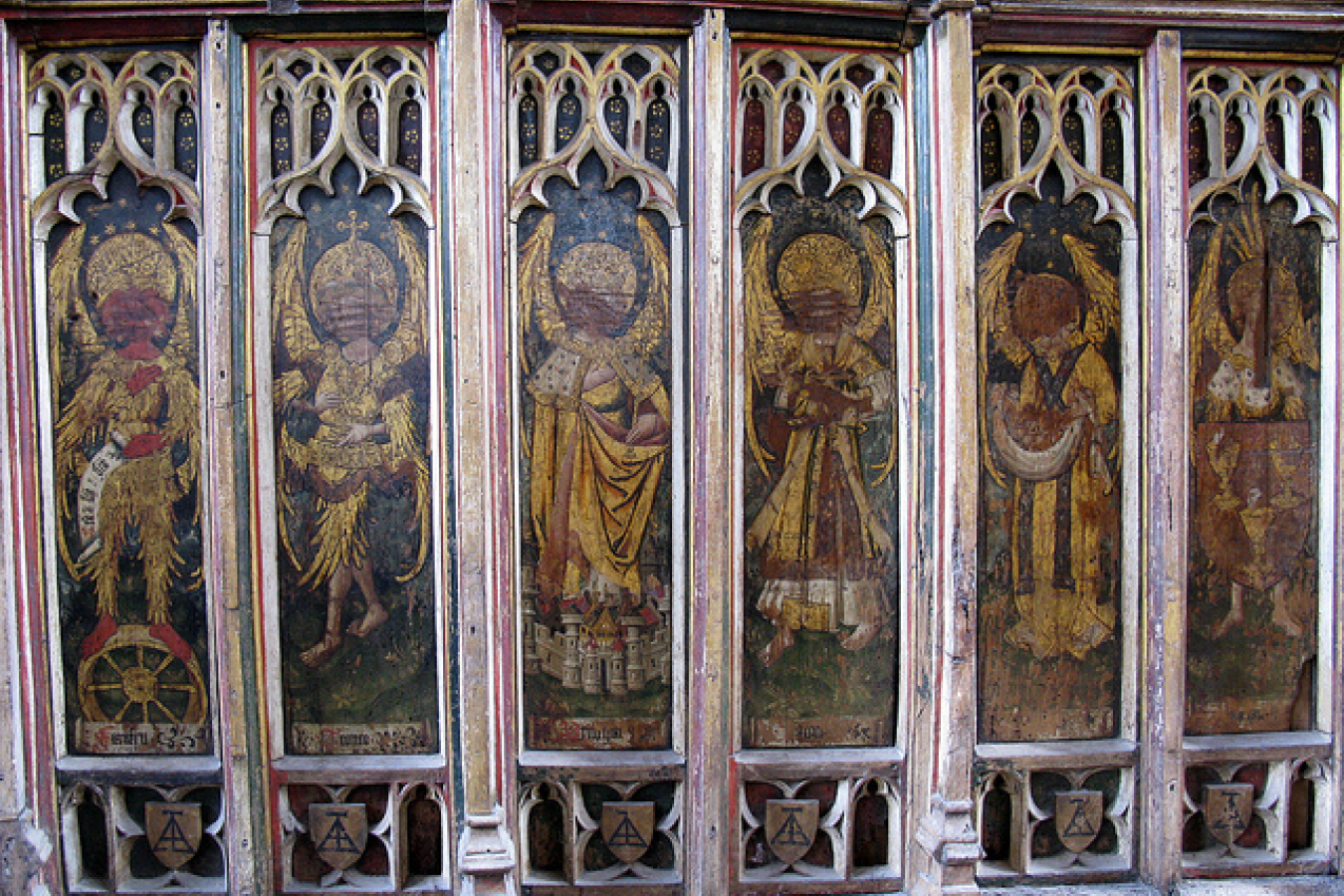 The Organisation for Economic Co-operation and Development (OECD) has issued its annual International Migration Outlook for 2013. The report contains summaries of changes in immigration in the 34 member countries of the OECD.

The report finds that the number of people granted citizenship in the UK rose in 2012 to nearly 200,000. The number of successful asylum applications rose slightly to 21,800.

Turning to work migration, the report found that the number of migrants coming to the UK under Tier 1 of the UK's five tier points-based immigration system fell in 2012 after the government closed Tier 1 (Post Study Work) visa to new applicants in April 2012. Tier 1 of the five tier system is meant to be for 'high value migrants' but the UK's Coalition government said that many people coming to the UK in this category were actually working as taxi drivers or security guards.

The Tier 1 figure is likely to fall far further in 2013 as many people rushed to apply under the Tier 1 (Post Study Work) category before it was closed in April 2012. In 2012, 32% of successful Tier 1 applicants came from India and 12% came from Pakistan. 10% came from both China and Nigeria.

The number of Tier 2 skilled worker visas rose in 2012 despite a cap of 20,700 on the number of Tier 2 (General) visas that could be issued each year. This cap was imposed in 2010 by the newly elected Coalition but does not apply to Tier 2 (Intra Company Transfer) visas.

The report also found that since 2007, men who have come to the UK as immigrants have been more likely to have a job than native-born British workers, according to a report by the Organisation for Economic Co-operation and Development (The OECD).

Greater percentage of immigrant men in work than native Britons

The chairman of the anti-immigration pressure group Migrationwatch UK, Sir Andrew Green, said 'the results might not show up statistically in a workforce of nearly 30m, but the anecdotal evidence (that foreign-born workers are getting jobs at the expense of British candidates) is very strong'. What is clear is that British-born workers have hardly benefited at all from the expansion of employment in the last ten years or so. 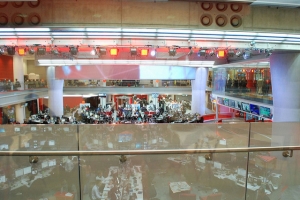 Immigrants to UK have contributed £25bn since 2000

Comments (0)
Analysis of government data by academics at University College London has shown that immigrants who came to the UK between 2000 and 2011 contributed £25bn to the UK economy. The research also showed... 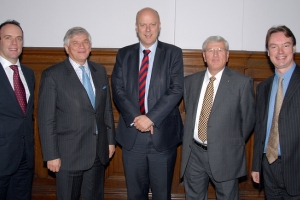 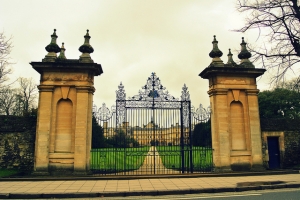 BBC criticised for being uncritical of UK anti-immigration pressure group

Comments (0)
The Migration Matters Trust, a UK group founded by parliamentarians to encourage an open and honest debate about immigration in the UK, has criticised the BBC for accepting statistics presented by an...