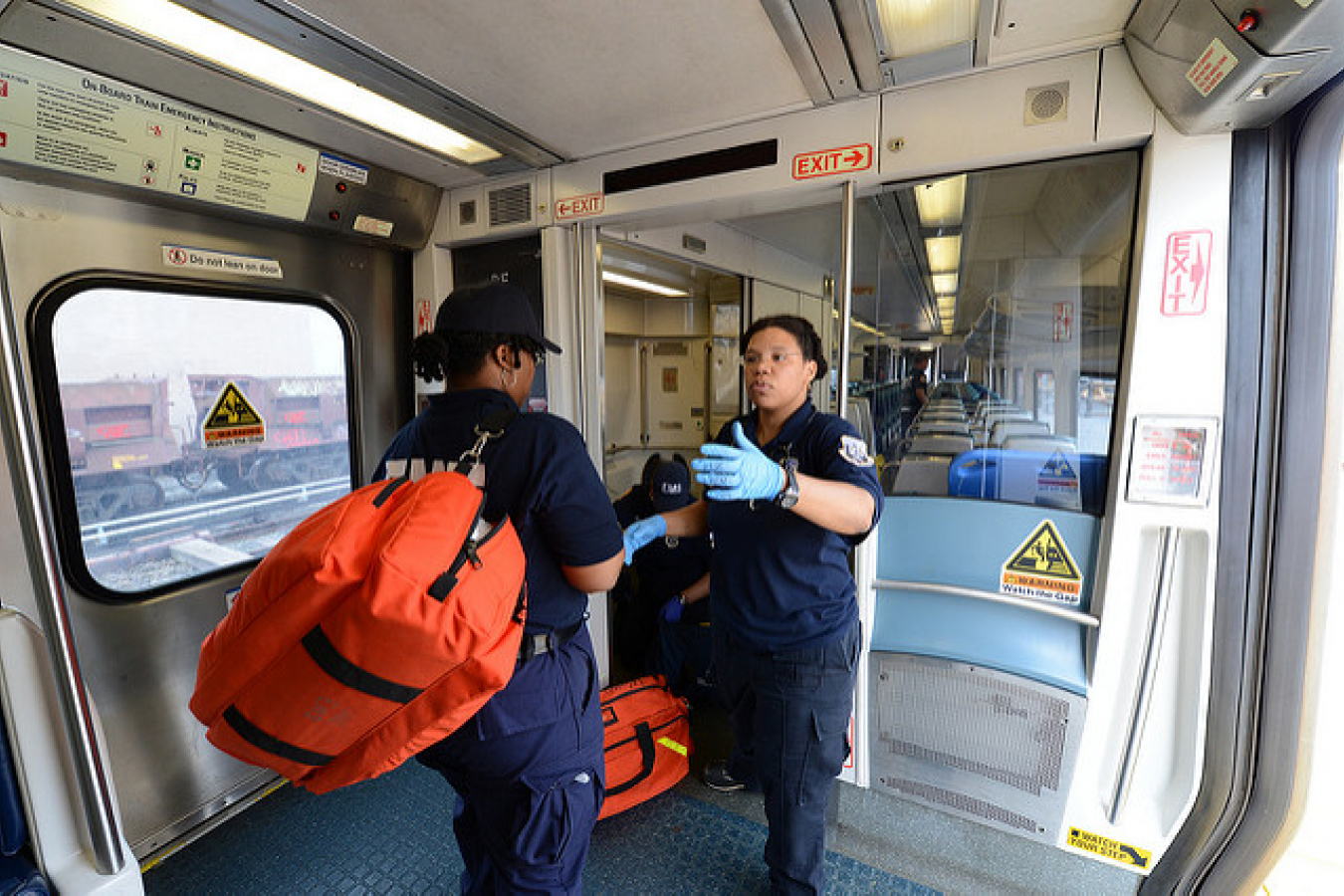 A growing number of Australian-born paramedics are relocating to Britain on Tier 2 visas, angering Australian ambulance unions. Lives are being put at risk because of a lack of paramedics who are choosing to work overseas instead of remaining in Australia say unions.

More Aussie-born paramedics are heading to Britain on Tier 2 visas because of better pay, more interesting work and improved working conditions. In the last 12 months Britain has had three recruitment campaigns in Australia aimed at experienced paramedics and recent graduates.

With the promise of free airfares, generous relocation packages and better pay, better training and an improved work-life balance, so far 450 Australians have taken up roles in the UK with a further 40 to follow in July 2016. Gerard Hayes, secretary for Australia's Health Services Union New South Wales (NSW), said: "There are critical consequences of the Aussie paramedic exodus."

Australia's Governor-General recognises importance of Australian Paramedics in the UK

Australia's Governor-General, Peter Cosgrove, along with his wife Lynne who happened to be in London for the Queen's 90th birthday celebrations, visited the London Ambulance Service's emergency control room in central London.

Their visit to the London Ambulance service was made to 'recognise the significant contribution' that Aussie-trained paramedics are making in Britain's capital city. The pair were then taken on a tour of the site where a dozen or so paramedics had recently made the move from Australia to the UK on a Tier 2 visa.

Hayes said: "While it's good that the Governor-General recognises the skill of Australian paramedics, it's just been announced by NSW's Health Minister that there will be 100 new paramedics joining the ranks, but in fact about 800 are needed. When some of our best and brightest see better opportunities elsewhere, it puts an extra drain on our services."

President of the Australian Paramedics Association NSW, Stephen Pearce, said that his group had been urging the government to 'increase the number of paramedics.' He said: "Our concern is that new recruits that do their paramedic degree can't get jobs."

Pearce said that it was 'great' to see Aussie paramedics receiving recognition in London. He said: "We are proud of them as well, but we would rather be proud of them working in Australia."

Acting President of the Australian Paramedics Association, Amir Samuel, revealed that staff in Australia are 'overstretched'. However, it seems there is not so much demand for recent graduates. He went onto say that young, fresh out of university graduates were heading overseas because they are unable to secure employment with a state-based ambulance service in Australia. 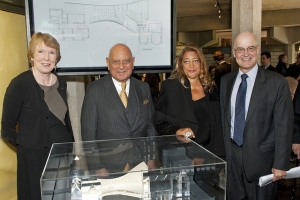 Comments (0)
Mark Boleat, the policy chairman of the City of London Corporation, has called on the UK's Prime Minister David Cameron to match his 'open for business rhetoric with action on visas'. Mr Boleat was... 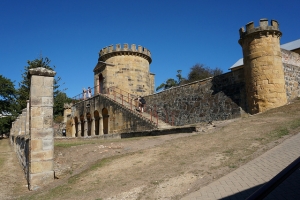 Comments (0)
The UK's new Immigration and Asylum Bill will create a new points-based system for migrants who want to work in the UK. The Government says the scheme will increase public confidence in the...