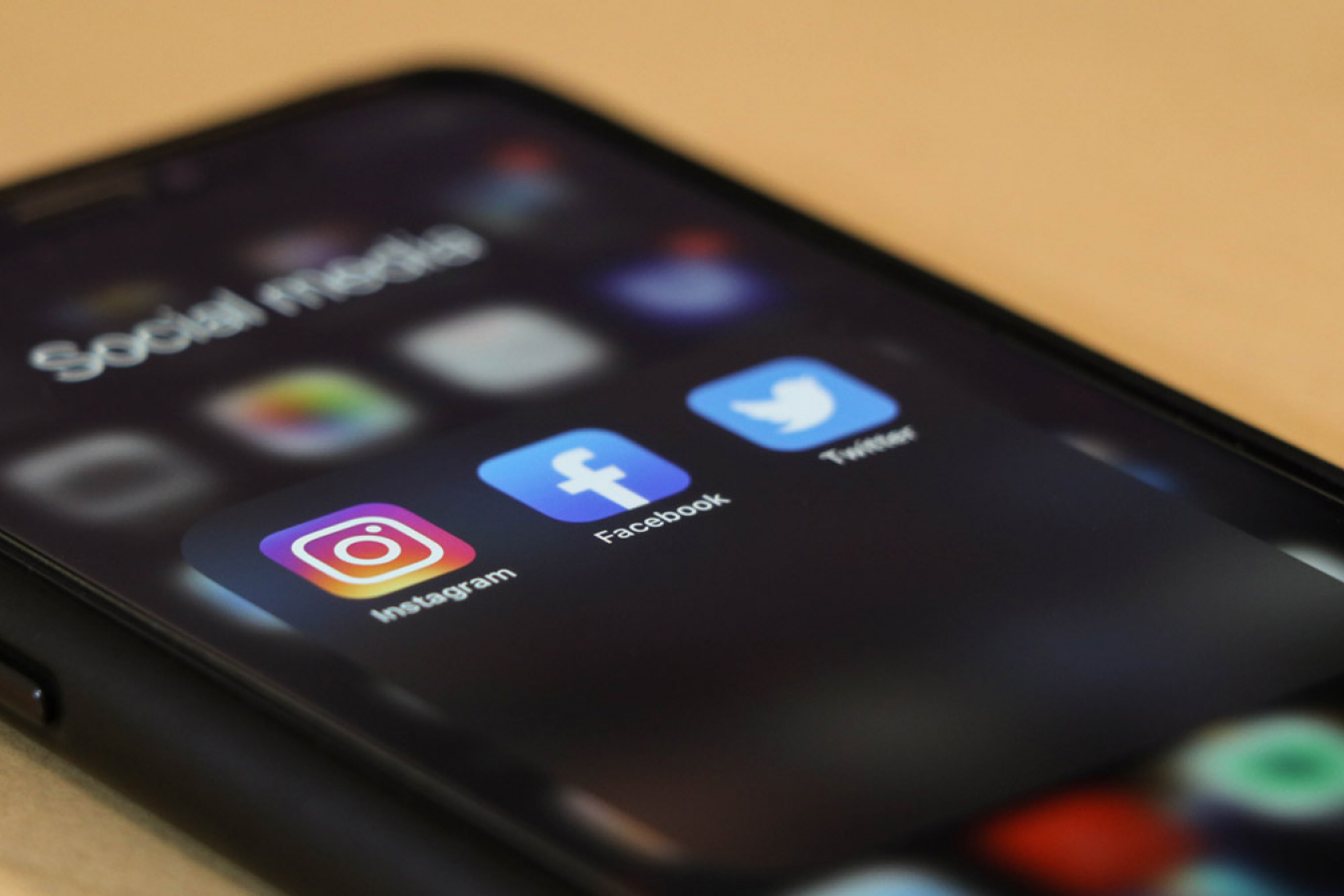 Photo by dole777 on Unsplash.

UK Home Secretary, Priti Patel, is urging social media platforms to ban posts that she thinks ‘glamourise’ Channel crossings made by migrants. However, her calls have sparked a huge backlash from critics who have accused Patel of ‘deflecting blame for the UK government’s failure to assist refugees’.

The letter was sent after a video posted on TikTok, showing a group of men crossing the Channel in a dinghy, went viral. The Home Office said similar posts had appeared on other major social media platforms.

Meanwhile, campaigners have blasted Patel for the letter, saying that the Home Secretary should be ‘looking closer to home’ when assessing the reasons why people resort to such desperate measures to reach the UK.

Campaigns director for the Joint Council for the Welfare of Immigrants (JCWI), Minnie Rahman, said: “Social media companies have a responsibility to keep people safe, but it is no surprise that Patel is looking to place the blame outside the Home Office. Patel has chosen to take a frantic, chaotic and irresponsible approach to the asylum system.”

“This will only push desperate people further into the hands of people smugglers and traffickers, and make journeys more deadly. The government must stop ignoring all evidence, stay committed to the refugee convention and ensure that people are able to travel to the UK safely,” Rahman added.

Nothing glamorous about crossing Channel

The founder of Care4Calais – an organisation that supports asylum seekers in Northern France and the UK - Clare Moseley, said: “There is nothing remotely glamorous about Channel crossings. Desperate people put their lives at risk to make this journey and for some it is the last trip they make.”

“Despite the fact that most refugees don’t choose to come to the UK, there are those who have their only remaining family here or have other connections that are strong enough to be worth risking their lives for. In these desperate cases the lack of a safe alternative pathway makes a dangerous trip in an unsuitable boat the only viable option,” Moseley added.

Campaigners have repeatedly warned the UK government that their approach to Channel crossings, which focuses mainly on obstructing the crossings, will do little to deter migrants from attempting the dangerous journey.

The chief executive of the Refugee Council, Enver Solomon, said: “There are limits to what this government can achieve by seeking to tackle people smuggling through addressing social media posts and taking an enforcement and deterrence approach.”

“Creating safe immigration routes to the UK – through an expanded resettlement programme, humanitarian UK visas, and reforming the restrictive family reunion rules – is what this government needs to be focusing on to address the issue.”

An excerpt from Patel’s letter said: “Posts which promote and even glamourise these lethal crossings are totally unacceptable. They encourage others to leave a safe European country and put theirs and their family’s life at risk and are even used by people smugglers to promote their deadly business.”

“What these posts don’t mention are the people who have died trying to make this crossing, or those forced to spend 13 hours in unseaworthy boats in freezing waters,” the Home Secretary added.