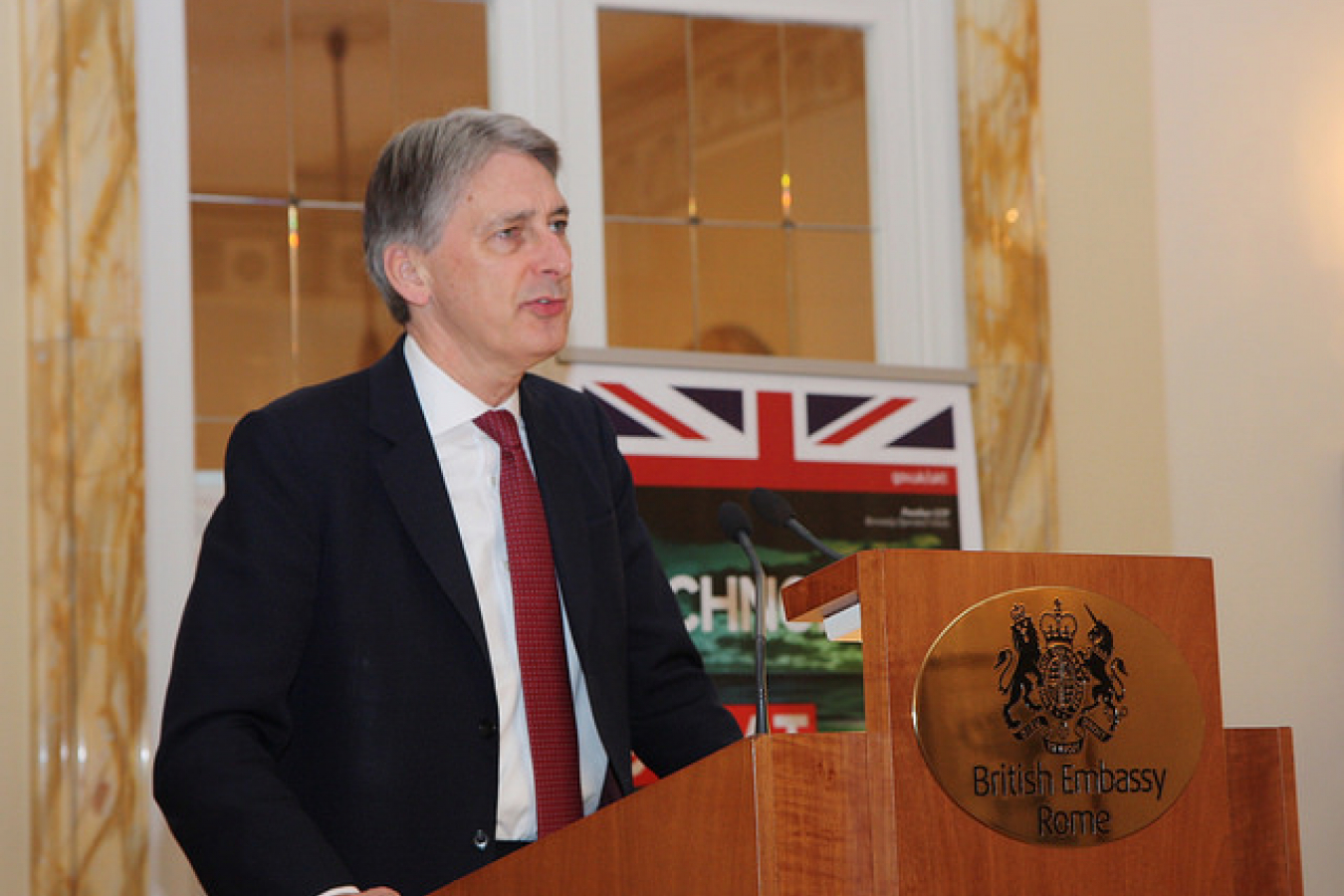 UK Chancellor of the Exchequer, Philip Hammond, has suggested that post-Brexit UK immigration controls may not apply to highly skilled foreign workers who are nationals of EU and EEA Countries. Hammond wants to see ‘high level’ workers exempted from strict immigration rules, saying that ‘there’s no reason why businesses should be restricted from recruiting top international talent.’

He said: “The British public is not concerned about controls on computer programmers, brain surgeons or bankers. Those who voted for Brexit wanted to see tighter restrictions on migrants vying for entry level jobs.”

Hammond was adamant that using migration controls to stop banks or companies from transferring highly qualified and highly skilled personnel between different parts of their businesses defied logic and should not be a concern.

Currently non EU skilled workers come under the bureaucratic and restrictive Tier 2 Visa and Tier 2 sponsorship licence scheme. Employers need to apply for a Tier 2 Sponsorship Licence and need to apply for a Tier 2 Visa. In addition UK employers need to in most cases do a resident labour market test to show that they cannot find someone else to do the job and apply for a certificate of sponsorship under the quota system. If it is the case that it is not sensible for highly skilled EU workers to have to apply for a visa then it should surely also be sensible for it to be made easier for non-EU workers to obtain a visa. Based on what Philip Hammond has said surely the Tier 2 Visa System and Tier 2 Sponsorship licence system should be scrapped in its present form.

Perhaps Foreign students should not count towards immigrant numbers

Hammond made the case for EU highly-skilled workers to be exempt from post-Brexit immigration controls when presenting evidence to MPs on the Treasury Select Committee. He also made comments that would appear to suggest that he thinks that Tier 4 students should not count towards the net migration figures for immigration into the UK.

The evidence presented by Mr Hammond is likely to add to increasing speculation that the UK government is seeking to introduce a work visa scheme that will target low-skilled immigrants. On Tuesday, 18 October, Downing Street released information concerning the goal of the government’s immigration sub-committee, which contained plans relating to a ‘targeted visa scheme.’

Having given evidence to support the idea of exempting highly skilled foreign workers from tough immigration controls, Hammond – who backed the remain campaign in the build up to the referendum in June – appeared to criticise some of his pro-Brexit cabinet colleagues.

He said that ‘those seeking hard decisions risked undermining the prime minister’s negotiations with the European Union.’ The chancellor was equally critical of a recent briefing against him, stating: “It would be far more helpful if we could conduct negotiations privately without leaks to newspapers.”

Hammond’s meeting with MPs on the select committee also included questions on the impact of Brexit on the UK economy, to which he replied: “You’re right to identify that uncertainty is the big challenge in the next phase of this process. It’s a challenge to our economy - there will be a period inevitably of uncertainty until we know the outcome of the negotiations.”

Mr Hammond also attempted to quash fears that the UK’s financial sector would suffer heavily as a result of Brexit by stating that retaining ‘passporting’ was crucial and would be the ‘ideal outcome.’ Passporting is a term used to describe the ability of organisations in the financial sector to provide their services in the whole of the EEA including the EU.

Hammond said: “The reality is that financial services remains our single largest sector; it is responsible for a very large number of jobs straight across the United Kingdom, it’s not London-based industry.”

However, Mr Hammond acknowledged that a minority of banks and financial institutions were being ‘realistic and considering other options outside of passporting in order to protect their interests.’