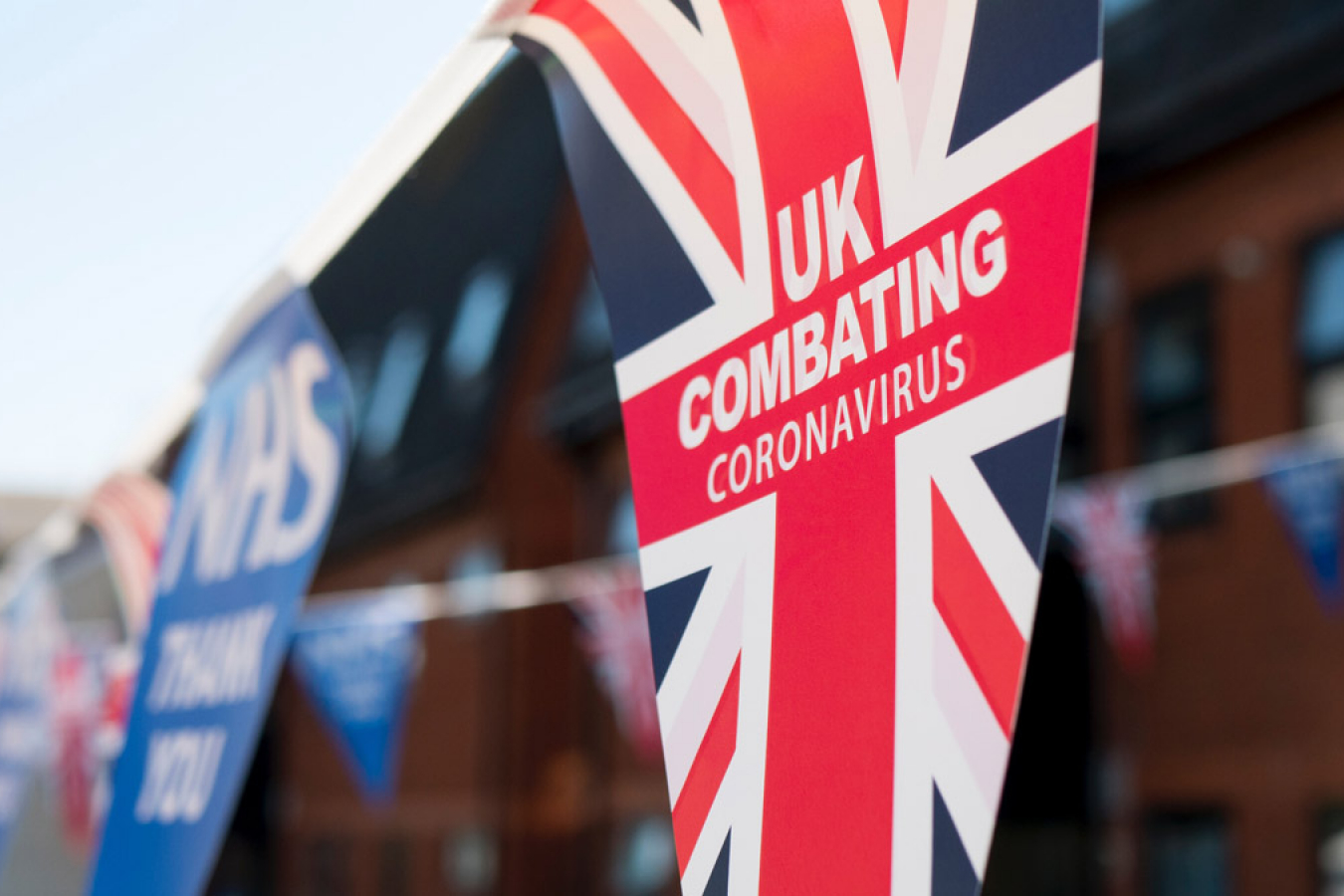 According to the Oxford University-based Migration Observatory, UK immigration data has been skewed by the coronavirus pandemic. A report published by the Observatory claims that the Home Office can no longer keep track of who has entered the UK and who has left.

“Policy makers are effectively flying blind when planning for the impact of migration on schools, hospitals, transport and other local services,” the Observatory said. The problem has been attributed to the coronavirus pandemic because normal UK immigration practices, such as face-to-face interviews for migrant population surveys, has been suspended for months.

The Migration Observatory report claims that key measures of migration and population, including international passengers and labour force surveys, have been severely disrupted and cannot currently be relied on to compile accurate migration data. The same is true of National Insurance Numbers, another indicator, according to the Observatory.

Migration Observatory director, Madeleine Sumption, said: “There is absolutely massive uncertainty about what is going on with migration at the moment because all the data sources we normally use have been hugely disrupted.”

“This has left us flying blind just as the UK is introducing a new immigration system, and will make it more difficult to understand the impacts of new policies,” Sumption added.

The Migration Observatory said that the widespread disruption means that the UK currently doesn’t have access to reliable data on how many immigrants arrived in Britain in 2020 or how many people left the country.

This means that there has been an overall impact on compiling accurate figures on the UK’s total population and how migrant groupings have changed since 2019.

The Observatory pointed to the labour force data survey in particular, which indicates that the UK migrant population dropped by a whopping 900,000 in 2020. However, an additional 1.25 million UK-born people had ‘appeared’ in the figures, despite there being no viable demographic driver for an increase in the UK-born population.

The Observatory’s findings come amid the ongoing Channel crossings crisis and the detainment of undocumented immigrants in sub-par facilities. The number of migrant arrivals from across the Channel has not been accurately recorded, adding to the uncertainty around migrant numbers in the UK.

Meanwhile, the Home Office has a history of ‘losing migrants’, admitting in the past that it has been unable to trace many people who have overstayed their UK visa and have no legal right to be in the UK. 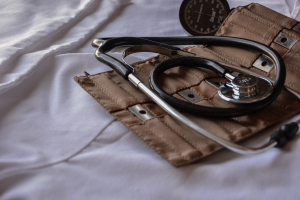 Comments (0)
An NHS trust has apologised for charging ‘overseas’ patients for healthcare in accordance with UK immigration rules. Lewisham and Greenwich NHS trust (LGT) said it was ‘sorry for any instances where... 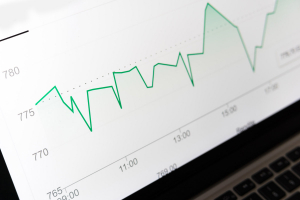