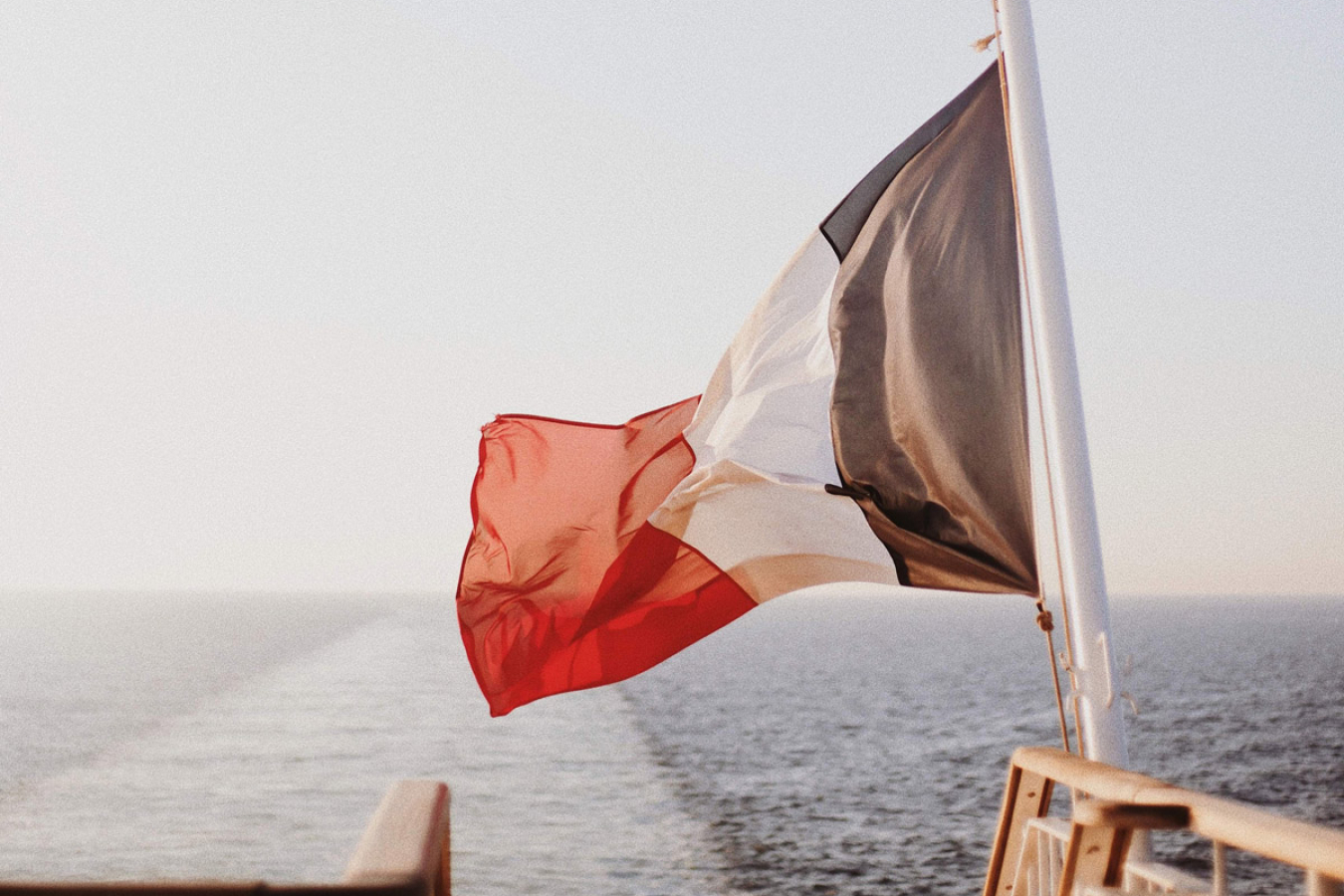 Photo by Avery Evans on Unsplash.

Britain will pay more than £50 million to France as part of a deal struck to crack down on illegal immigrants crossing the Channel it has emerged. UK Home Secretary, Priti Patel, agreed the deal to stem the flow of people making the perilous journey across the Channel to reach UK shores. 8,452 migrants have already made the voyage in 2021, surpassing 2020’s total.

The huge sum being paid to France – reportedly €62.7 million (£55 million) - will be covered by the UK taxpayer. Patel agreed the deal with French interior minister, Gérald Darmanin, as the UK Home Secretary increases efforts to reduce migrant crossings in the Channel.

Migrant numbers crossing the channel have surged in 2021. On July 19, at least 430 people crossed the Dover Strait, which is a record for a single day. On the following day, a further 287 people reached Britain’s shores, bringing the total to 8,452 in 2021 so far, according to official data compiled by PA Media.

The number of people who have crossed the Channel in 2021 has already exceeded the total for the whole of 2020, with five months of the year still remaining.

News that Britain will pay £55 million toward French border patrols has sparked fury among MPs, who have argued that France should be responsible for the costs.

According to the Home Office, the deal will see police patrols along French beaches more than doubled for the second time in a year in an effort to stop small boats departing for Britain from beaches in France.

A report published by The Guardian states that the deal will include:

In 2020, the UK helped France to double the number of officers deployed daily across French beaches. This led to French authorities preventing double the amount of crossings in 2021 than it did in the same period for 2020.

However, the Home Office said that although French patrols and interceptions had increased, organised criminal gangs had switched tactics, moving further up the French coast and forcing desperate migrants to make longer journeys at greater risk.

Priti Patel has faced mounting pressure from political parties to tackle the ‘crisis’. The deal with France comes after the Home Office’s controversial Nationality and Borders Bill was debated in parliament recently. The new bill contains legislation for a new five-year work visa for skilled refugees.

Humanitarian groups have argued that the bill will ‘do nothing to tackle the root causes of Channel crossings’.

Although there has been a surge in the number of Channel crossings, the UK is still seeing far fewer arrivals and asylum claims than many other European countries.

According to official figures released by the UN High Commissioner for Refugees, 44,230 people have arrived in Europe via the Mediterranean by land and sea so far in 2021.

Meanwhile, despite the rise in small boat arrivals along England’s south coast, asylum applications in Britain dropped to 29,456 in 2020. This is significantly fewer than the 93,475 asylum applications made in France and the 121,955 made in Germany.