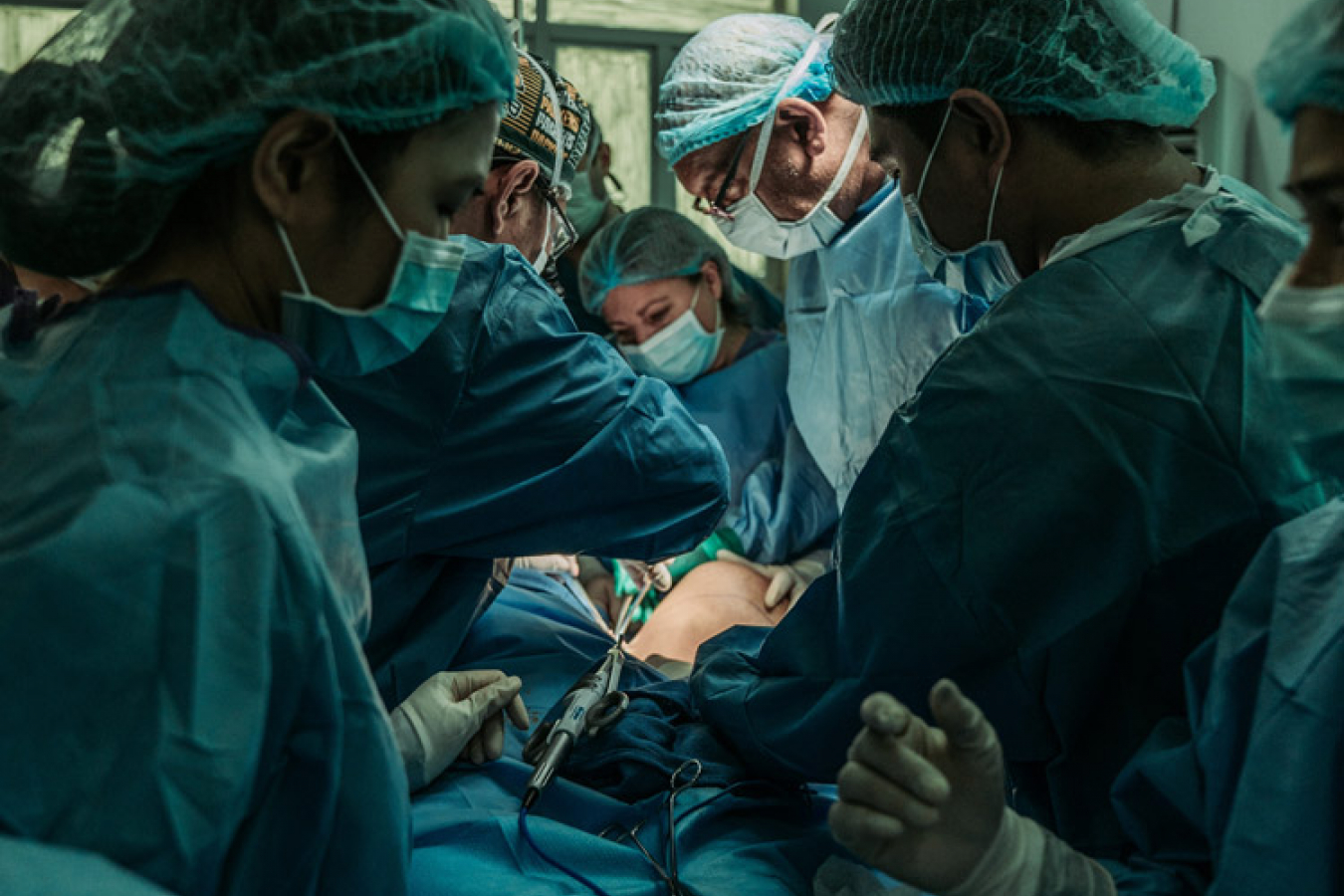 Continued UK immigration delays affecting migrants doctors are keeping them off the frontline in the fight against COVID-19. With the NHS crumbling under the strain of rising coronavirus cases, and with tens of thousands of doctors and nurses off sick having been infected, qualified foreign doctors continue to remain sidelined due to immigration delays.

For the first time since April 2020, daily coronavirus deaths recently hit four figures. The NHS staffing crisis is so severe that healthcare bosses are now pleading with doctors and nurses to work additional shifts.

Amid the staffing crisis, qualified health workers – desperate to be on the frontline - are currently housebound because of UK immigration delays.

Delays in issuing Biometric Residence Permits (BRP), which prove a UK visa holder’s right to work in the country, are preventing qualified health professionals from starting work. Some of those sidelined claim that they have been waiting months for their BRP, despite the government saying that processing should take 7 – 10 days.

Other qualified health personnel are asylum seekers, many of whom have been waiting for their BRP for more than a year – at which point they should be eligible to start jobs on the UK shortage occupation list, which includes all medical practitioners. However, they too are facing delays in receiving the evidence they need that proves their right to work in the UK.

Surgeon with 10 years of experience, Mo’men, told The Independent that he had been issued with a UK visa on 7 October 2020. He arrived in Britain from Jordan to begin work at Tameside General Hospital, Manchester in November 2020.

The Home Office told the 35-year-old that he would be able to collect his BRP from a post office two weeks after his UK visa was issued, which would have been the end of October. However, over a week into the New Year, he is still waiting and cannot begin work until he has it.

Mo’men told The Independent: “I could be working on the frontline right now, but I’ve spent more than two months doing nothing. I’m wasting time when I could be helping the country. It’s been 10 weeks. I didn’t expect it to take this long. I’ve had no reply from the Home Office about reasons for the delay.”

The Jordanian national explained that the saga was also having an impact on his wife and young daughter, who were due to join him in the UK following his arrival. However, without his BRP, they have had to remain in Jordan.

Mo’men said: “We prepared ourselves to move over here. We sold our possessions. My wife and daughter moved to my parents’ home. But now who knows how long this will take.”

UK asylum seekers who are qualified health professionals have also been affected by Home Office UK immigration delays. Palestinian national, Walid, a qualified nurse who studied in Lebanon first applied for permission to work in the UK back in November 2020.

He was told that the process should take a maximum of six weeks, but he is still yet to receive a reply from the Home Office regarding his application. Walid claimed asylum in the UK in October 2019 after fleeing political problems in his home nation.

Under Home Office UK immigration rules, if an asylum seeker has been waiting more than 12 months for a decision on a claim, they are permitted to apply for any job featured on the UK shortage occupation list, which includes nurses.

Walid already has a job offer with the NHS, but is still required to provide proof of his right to work in the UK. He has just two weeks to do so before he faces losing his place in the NHS.

He told The Independent: “It’s really frustrating. I worked on an intensive care unit for six years. I have a lot of experience. I can work right now. I am ready.”

“I’ve been learning medical English for six months and I’ve passed everything. It feels like a waste. I’m qualified. I feel like I’m wasting my life. The NHS needs more people, but the Home Office doesn’t care. They just see us as refugees and asylum seekers,” Walid added.

An unnamed doctor also contacted The Independent, explaining that he had spent six years training and a year working in hospital wards in Aleppo during the Syrian war, in which time he said he had treated hundreds of casualties of the conflict.

The unnamed doctor said: “I spent a lot of time helping doctors in surgical emergencies because there was a lot of pressure on them dealing with the effects of the war. After years of war, we were used to seeing this kind of thing.”

Having claimed UK asylum in July 2020, the 25-year-old said he was still waiting on a decision and has become immensely frustrated at being unable to help in the fight against COVID-19 amid rising cases and increasing staff absences.

Neurosurgeon and editorial lead for Doctors’ Association UK, Dr Dolin Bhagawati, said: “I know of about 40 cases of qualified medical staff currently being unable to work because of delays in their BRP cards being issued.”

“Right now, the UK is crying out for all the trained staff we have available, even calling up retired NHS workers and students. However, by not doing all it can to allow foreign doctors with valid visas to work as soon as possible, the Home Office is failing to do its part in a nationwide effort to fight this virus,” Dr. Bhagawati added.

Bhagawati argued the case for all foreign NHS and care workers, along with their dependents, to be granted indefinite leave to remain as it would solve the problem of BRP delays and allow qualified health professionals affected by the delays to ‘get on with their jobs’.

Meanwhile, former home affairs spokesperson for the Liberal Democrats Christine Jardine described the BRP delays as ‘stunning’. She said: “Home Office intransigence and incompetence is now undermining the fantastic work being done by so many people under such stressful circumstances in our NHS and care sectors.”

“It’s bad enough that they continue to ignore pleas to offer those foreign nationals who are putting their lives at risk in the NHS indefinite leave to remain in recognition of their efforts, but the Home Office is now adding to the pressure on health staff with this latest failure,” Jardine added.

Chief executive of the Refugee Council, Enver Solomon, said: “The fact that so many asylum-seeking health professionals are currently unable to work highlights the need for the Home Office to allow people to work while waiting for decisions on their claims.”

“In normal times it’s terribly frustrating for qualified health professionals who are stuck in the asylum system for months on end, banned from working and unable to use their valuable skills to support the NHS. During a global pandemic, it’s a tragedy.

“If the ban had been lifted before the pandemic, qualified health professionals in the asylum system could be working for the NHS during this time of national emergency,” Solomon added.

The Home Office has previously said it would review its 2018 policy, which currently bans asylum seekers from working. However, the government agency has not disclosed whether this review has been started or completed and when it will be published. 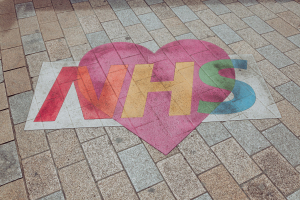 Comments (0)
Calls for foreign NHS staff serving on the frontline in the fight against coronavirus to be granted UK indefinite leave to remain are growing. Approximately 170,000 overseas nationals from across 200... 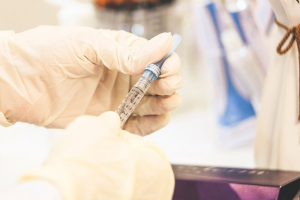