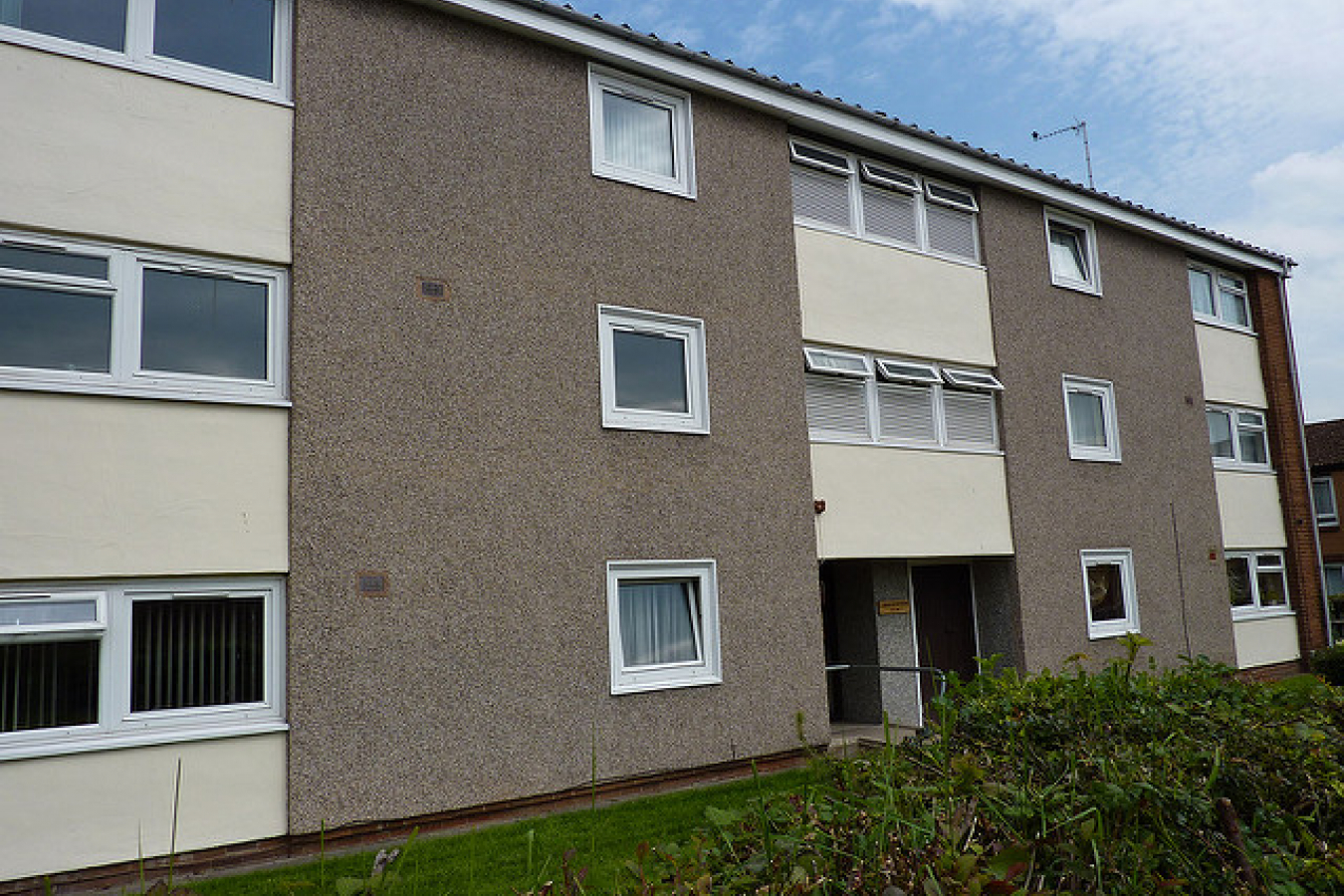 The UK Border Agency's Criminal and Financial Investigation team conducted a series of raids in Yorkshire on 23rd October 2012. Four people were arrested on suspicion of people-trafficking offences. One of them was a lawyer who is a director of a law firm specialising in immigration.

33 border control officers carried out a series of raids in Huddersfield and Harrogate, towns in Yorkshire, a county in the north of England. Of the four people arrested, three were women aged 35, 37 and 55. Among these was Nisa-Ul Haq, a legal executive and director of Haq and Sanderson Immigration Ltd of Huddersfield.

A UKBA press release states that the raids were made in connection with 'a number of Pakistani individuals who have come to the UK for illegal work purposes.'

Detective Inspector Adrian Watkins of the UKBA's Criminal and Financial Investigation team told reporters 'Today we have arrested four individuals who we believe are part of an organised crime group involved in the trafficking of people from Pakistan to the UK. These individuals have now been taken into custody for questioning. Human trafficking is an extremely serious crime which exploits some of society's most vulnerable people.

Last week, UKBA investigators and police carried out raids in London and arrested eight men on suspicion of helping people from Pakistan, India and Nepal apply fraudulently for UK visas.