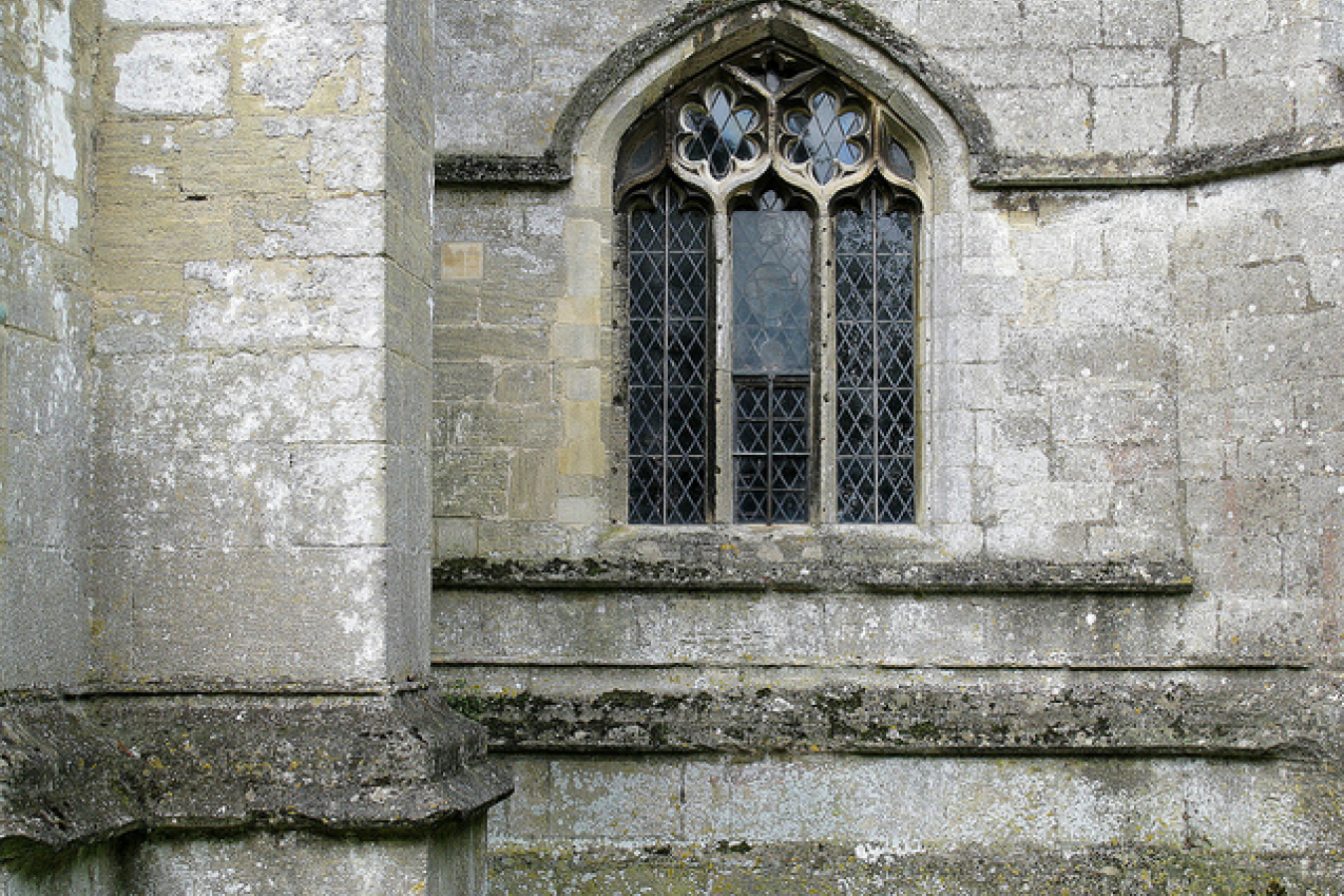 The UK Border Agency has announced that it will be writing to all those who applied for Tier 1 (Entrepreneur) visas before 31st January 2013 and who have yet to have their applications decided.

The UKBA released a statement on Wednesday 20th March in which it said that it was likely that it would request further information from applicants. In particular, it said it might ask applicants for

The UKBA says that applicants will have 28 days to provide the information requested and warns that it may make checks on information provided to prove that it is correct.

The UKBA has also said that it will no longer be able to allow applicants for Tier 1 (Entrepreneur) visas to pay for a premium 'same day' service. This is because the checks that need to be made are so extensive that the UKBA will have no chance of completing them in a same day time frame.

On 30th January 2013, UK immigration minister Mark Harper issued a statement in the House of Commons which stated that the rules for Tier 1 (Entrepreneur) visas would change from 31st January onwards because of fears that the entrepreneur visa was being abused. Mr Harper announced that there would be, from then on, much greater checks on whether applicants had continuing access to the funds required to get the visa and whether they were genuine entrepreneurs with genuine business plans.

Applicants for Tier 1 (Entrepreneur) visas need to have funds of £200,000 to invest in a UK business. They are also allowed to apply if they have £50,000 from

The UKBA says that it will continue to keep applicants informed about changes in the Tier 1 (Entrepreneur) rules.

The Tier 1 (Graduate Entrepreneur) visa, which is another immigration option for student graduates from outside the European Economic Area who wish to work in the UK, was not mentioned in the guidance. Last week, UK immigration minister Mark Harper confirmed that on 6th April 2013 the annual cap on the number of Graduate Entrepreneur visas will be doubled to 2,000. 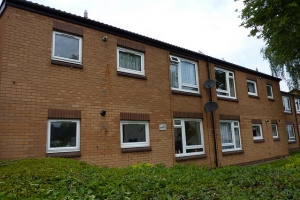 Comments (0)
The UK immigration minister, Mark Harper, has announced that there is to be a new system of checks made on those applying for Tier 1 (Entrepreneur) visas. Mr Harper delivered a written statement to...