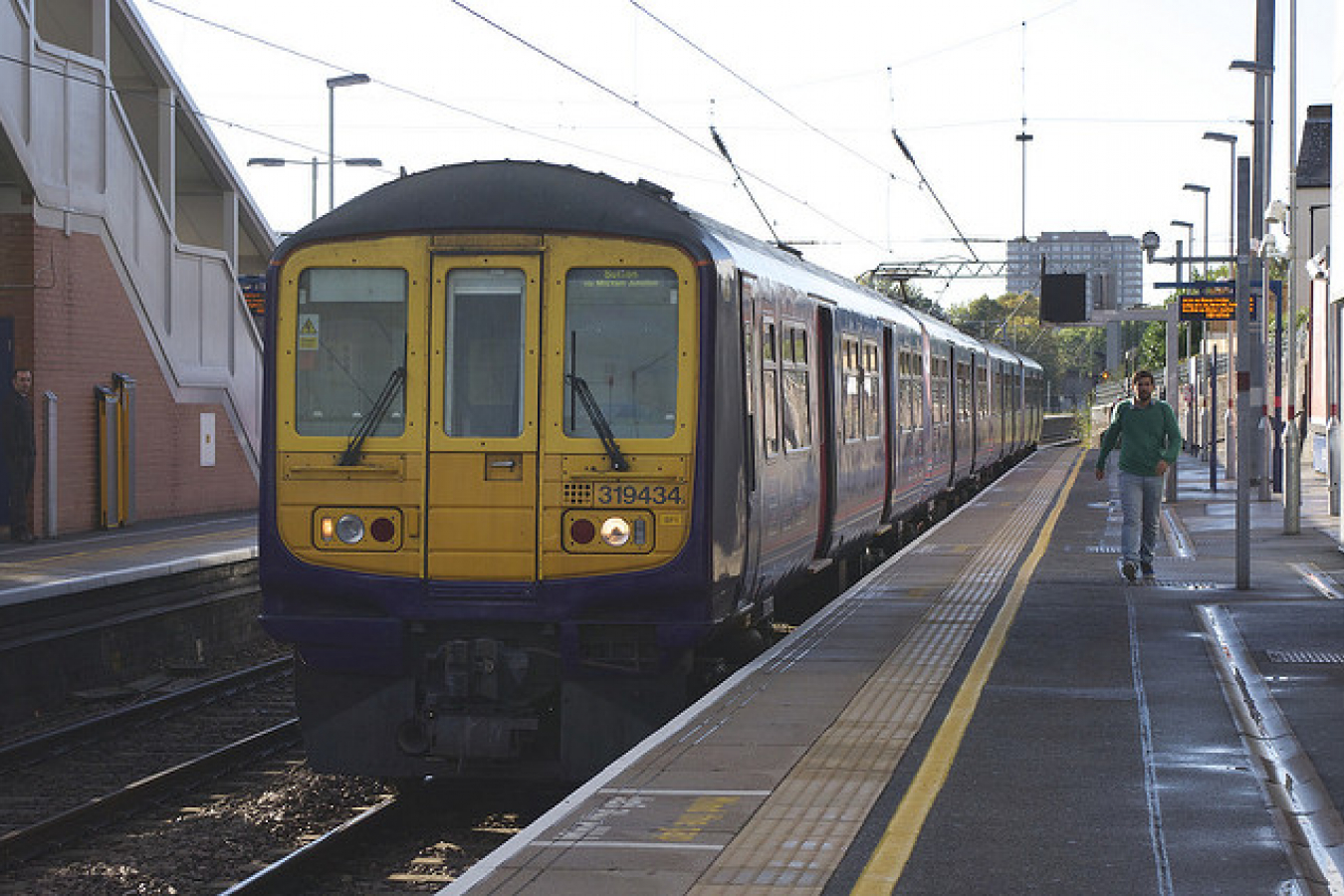 Photo by TheJRB on Flickr
Facilities at four short-term immigrant holding centres in the UK have been condemned as "inadequate" by a group that monitors the country's prisons.

Dover Asylum Screening Centre, a centre at London City Airport and two at Gatwick Airport are not suitable for overnight stays, its report says. Detainees were found to have slept on tables or plastic chairs, it adds.

The Home Office said it tried to minimise the time people were held, but might agree to a report recommendation for independent monitoring in future. There are 12 centres at UK ports and airports where immigrants and their families can be held on arrival to the country while their claims are investigated or before they are deported.

Immigrants are only supposed to be detained for a few hours, but Chief Inspector of Prisons Anne Owers said people were sometimes held overnight, and occasionally for up to 36 hours.

"We found detainees sleeping on tables or in plastic chairs, sometimes without adequate heating, blankets or bedding," her report says. "None of the facilities we inspected was suitable for overnight stays."

The watchdog's inspection also found the centres, which are all privately run, were not subject to regular visits from healthcare staff and had not instituted a complaints procedure.

Ms Owers said none of the centres had adequate child protection arrangements. The centre at London City Airport was "completely unsuitable" for holding children, her report says. The Home Office said it did not consider children to be at risk of harm in any one of the facilities.

The report acknowledges detainees are "treated well and with respect by staff" and since the inspections took place work has been undertaken to improve conditions, he added.

The unannounced inspections of the facilities at Dover, London City Airport, and Gatwick Airport's north and south terminals took place between November 2004 and January 2005. 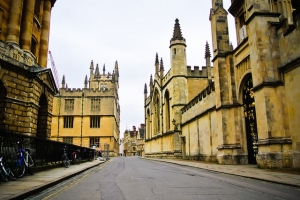 Immigration detainees in UK forced to sleep on tables, chairs

Comments (0)
Immigration detainees in the UK have been forced to sleep on tables or plastic chairs because of sub-standard provisions, the country's prisons monitor has revealed. Facilities at Gatwick Airport,...