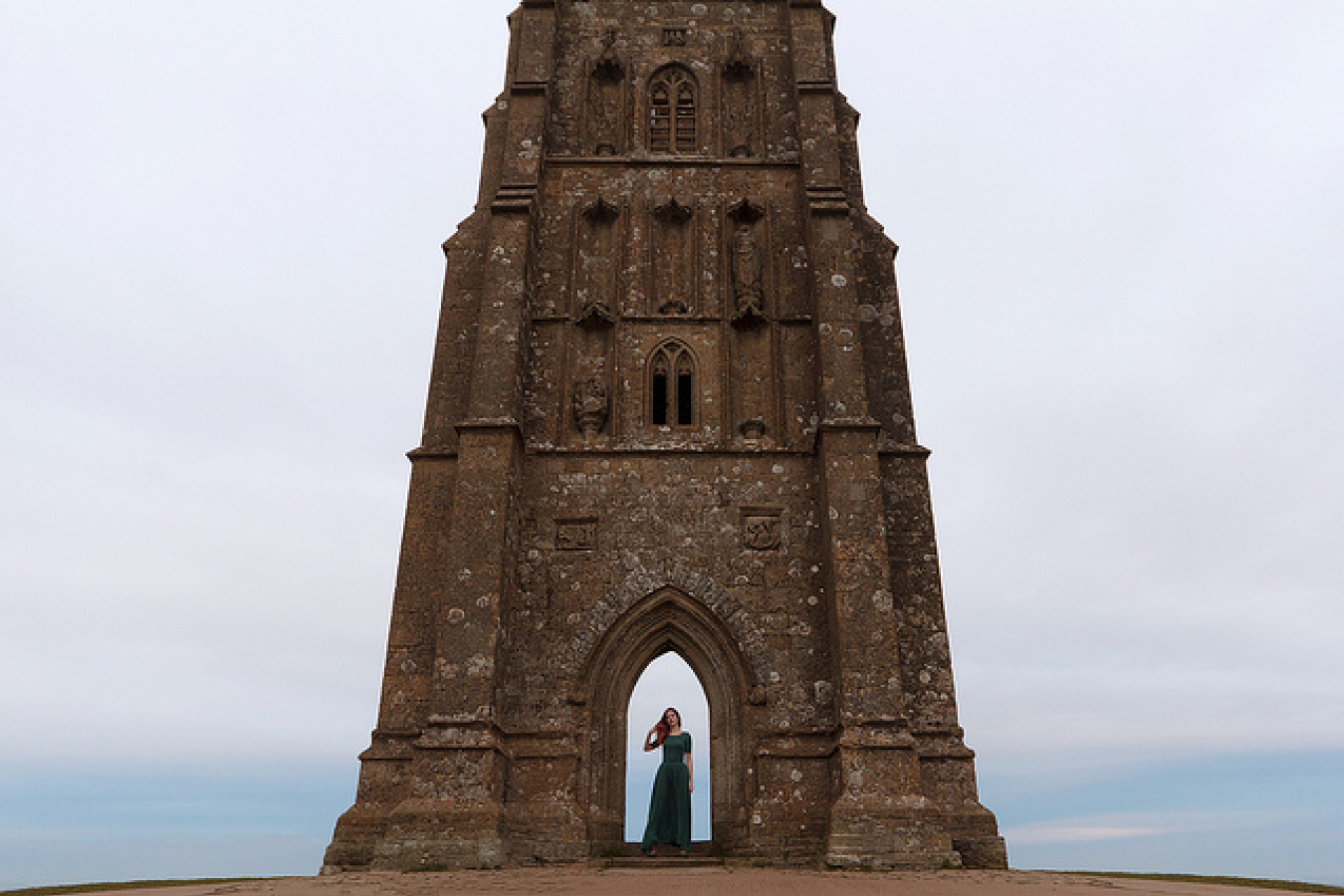 The UK's Home Secretary, Theresa May, has announced a series of reforms to the UK's visa regime to make it easier for Chinese nationals to come to the UK.

Over the last few years there have been problems in the UK's relations with China; particularly so since the meeting between UK Prime Minister David Cameron and the Dalai Lama, the spiritual leader of Tibetan Buddhists in May 2012.

But in 2013, two British trade missions travelled to China and a number of trade deals were announced. Some relaxation of the visa rules for tourists were announced by the UK's Chancellor (finance minister) George Osborne during his visit to China.

Senior Chinese figures continued to complain that more was required. On 13th June, the Chinese ambassador in London, Liu Xiaoming said 'We would like to see liberalisation of restrictions on visas on Chinese business people and Chinese tourists'.

The UK announced the changes to the visa regime during a state visit to the UK by China's Prime Minister, Ki Keqiang.

Mrs May said that the changes would 'ensure it is easier than ever before to visit the UK and see first-hand everything this great country has to offer'.