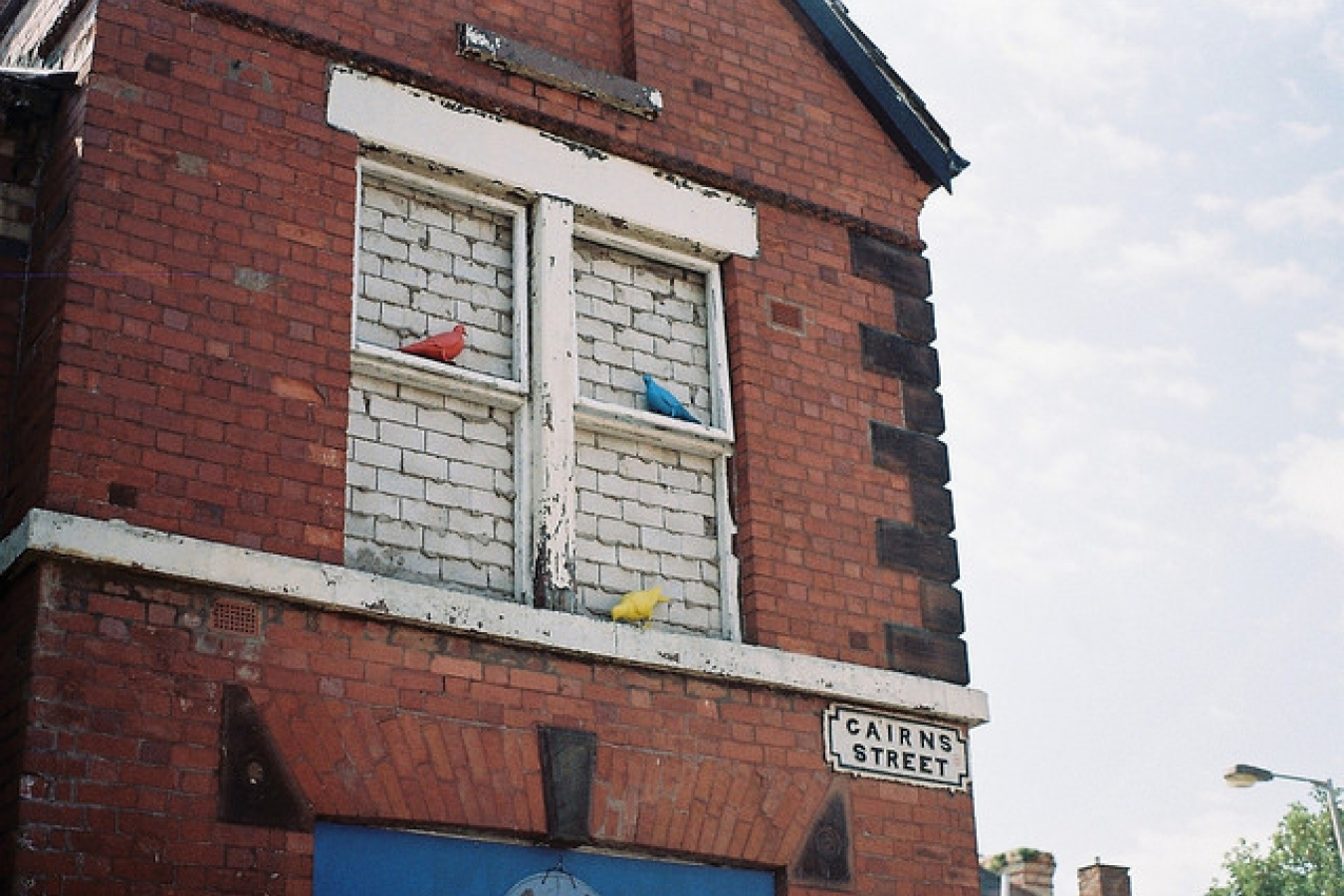 The United Kingdom's Immigration Minister, Liam Byrne, announced a timetable for the country's new points-based immigration system during a visit to Australia, which uses as similar system.

"Migration has to support Britain's national interests," he said, later adding that the government wanted more robust control of borders but "not a barricade."

Applicants under the new system would need to gain a sufficient number of points. Scoring is based upon a balance between the skills of the applicant and skills needed in the UK, as determined by government research and statistics. It is designed to replace more than 80 different routes of entry into the country with a five-tier structure split into different skill levels.

The first tier will become effective from the beginning of 2008 and will be for highly skilled migrants including scientists, doctors, and entrepreneurs. Migrants entering the UK under this tier will not need a job offer.

The following year the second tier will become effective, covering skilled workers such as nurses, teachers and engineers who have job offers in shortage areas.

Tier three will cover low-skilled workers such as one-contract construction workers and catering staff. Migrants in this category will require an employer to sponsor them.

Tier four for students will follow at the beginning of 2009. Students covered under this tier are those paying tuition in the UK. A system of sponsorship by employers and educational institutions to ensure compliance with the immigration rules is being introduced at the beginning of next year.

Tier five will include working holiday makers as well as professional athletes and musicians. 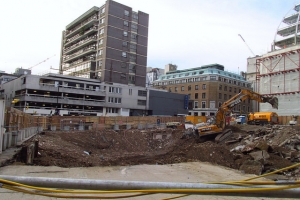 Comments (0)
 Watch This Video Through the UK Borders Bill published last week The United Kingdom s Home Office is aiming for stronger border security which is expected to help in the fight against illegal...