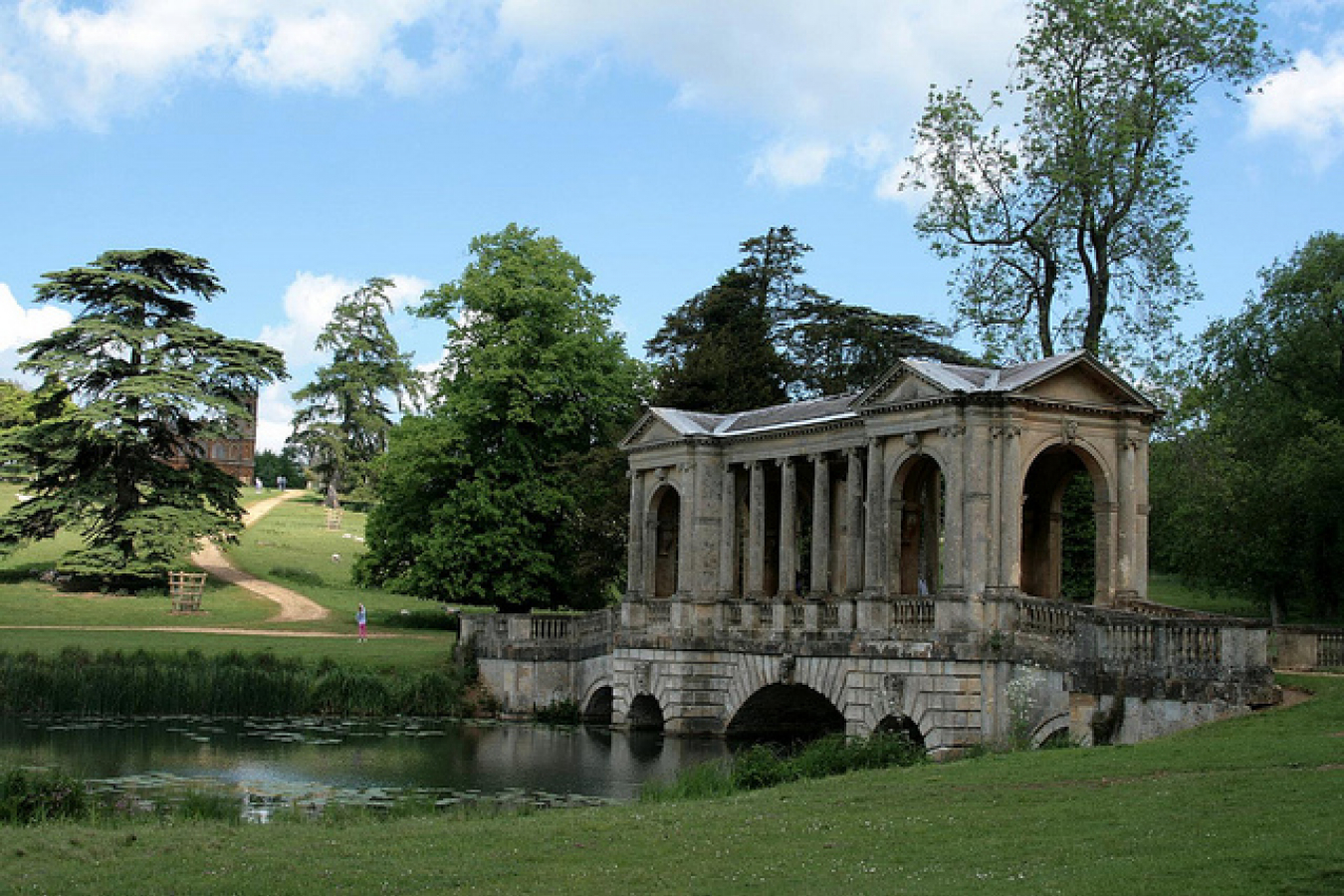 Mark Harper, the UK's immigration minister, has told a Committee of the House of Lords that the UK has failed to communicate the 'very good arrangements' allowing international students to stay and work in the UK after completing their studies at UK universities.

International students can stay and work in the UK providing they can find a skilled job which pays at least £20,000 a year. Workpermit.com can help you to find a sponsor and so enable you to remain on a Tier 2 skilled worker visa.

Mr Harper was speaking to the House of Lords Soft Power and the UK's Influence Committee which was taking questions from figures involved in the UK's 'export education sector'. The Committee was assembled to 'examine the use of soft power in furthering the United Kingdom's global influence and interests'.

Professor Colin Riordan, who is the vice president of Universities UK, told the committee that students were dissuaded from studying in the UK by several factors, including fees, the bureaucracy involved in getting a UK Tier 4 student visa and the cost of those visas.

However, Professor Riordan told the committee that the main factor deterring international students from studying in the UK was the fact that the government had abolished the Tier 1 (Post Study Work) visa which allowed all graduates of UK universities to work in the UK for two years after graduation. They would then be able to transfer to another visa, such as a Tier 2 (General) skilled worker visa if they were working at the end of the two year period.

John Dickie, the strategy and policy director of London First, a body which lobbies on behalf of London businesses, including the capital's universities such as Imperial College and University College London, said that the closure of the Post Study Work visa stream had put the UK at a disadvantage with countries such as Australia which allows international graduates to work after graduation.

Mr Dickie said that one major accountancy firm had been in the habit of recruiting Indian graduates who had graduated from UK universities and training them in the UK for a couple of years before sending them back to India to work there. This was now impossible, he said, because of the closure of the Post Study Work stream.

He said that there was a conflict between the government's claims to be 'open for business' and keen to attract the brightest and the best while it is also intending to cut immigration to below 100,000 a year. He said that 'the mood music is, at best, confused'.

Mr Harper said that the UK had to try to communicate its messages effectively. He said that there was a 'gap between perceptions and reality' about what various audiences believed about studying and working in the UK.

Howell – UK businesses believe they have been harmed by visa changes

Lord Howell, the chairman of the committee, asked Mr Harper why it was that so many people believed very strongly that the government's changes to the UK visa regime were seriously damaging British competitiveness.

Mr Harper said that there were two parts of the UK's visa regime. The first dealt with visitor visas for business visitors and tourists. He said that the UK now offered a very good service in these areas with about 90% of applicants having their visas issued within eight days. He said that this was increasingly being recognised internationally.

A member of the Committee asked him why it was that so many people who had given evidence to the committee were saying that the UK's visa regime seemed unable to provide a good service and was discouraging people from coming to the UK.

Harper – criticisms are not supported by facts

Mr Harper said that 'lots of people say lots of unhelpful things' but then do not have the facts to support those assertions. He said that there had been an increase in the number of students coming to UK universities, with a great deal of growth from China in particular.

He said that the total number of student visas had fallen because UK immigration had closed down 700 further education colleges 'because there had been significant abuse' of the student visa. Mr Harper said that the UK government had done a very good job of communicating the fact that it had closed down the Post Study Work visa but had done less well in explaining the 'very good' arrangements for graduates that replaced the Post Study Work visa.

Mr Harper said 'If you are a graduate, it's actually very straightforward to stay here. If you have a graduate level job paying just over £20,000 a year, then you can stay in the United Kingdom. I don't think we necessarily landed that argument well enough'.

Message getting through to Indian graduates

He added 'I think that was a particular problem in India' Mr Harper said that, after the closure of the Post Study Work stream, the number of Indian students studying at UK universities fell. But he said that there had recently been a 12% rise in the number of Indian students studying in the UK; He says that this is because the message that graduates can work in the UK has finally got through.

Sanwar Ali of workpermit.com said 'At workpermit.com, we can help international students to find sponsors that will enable them to stay on Tier 2 skilled worker visas'.