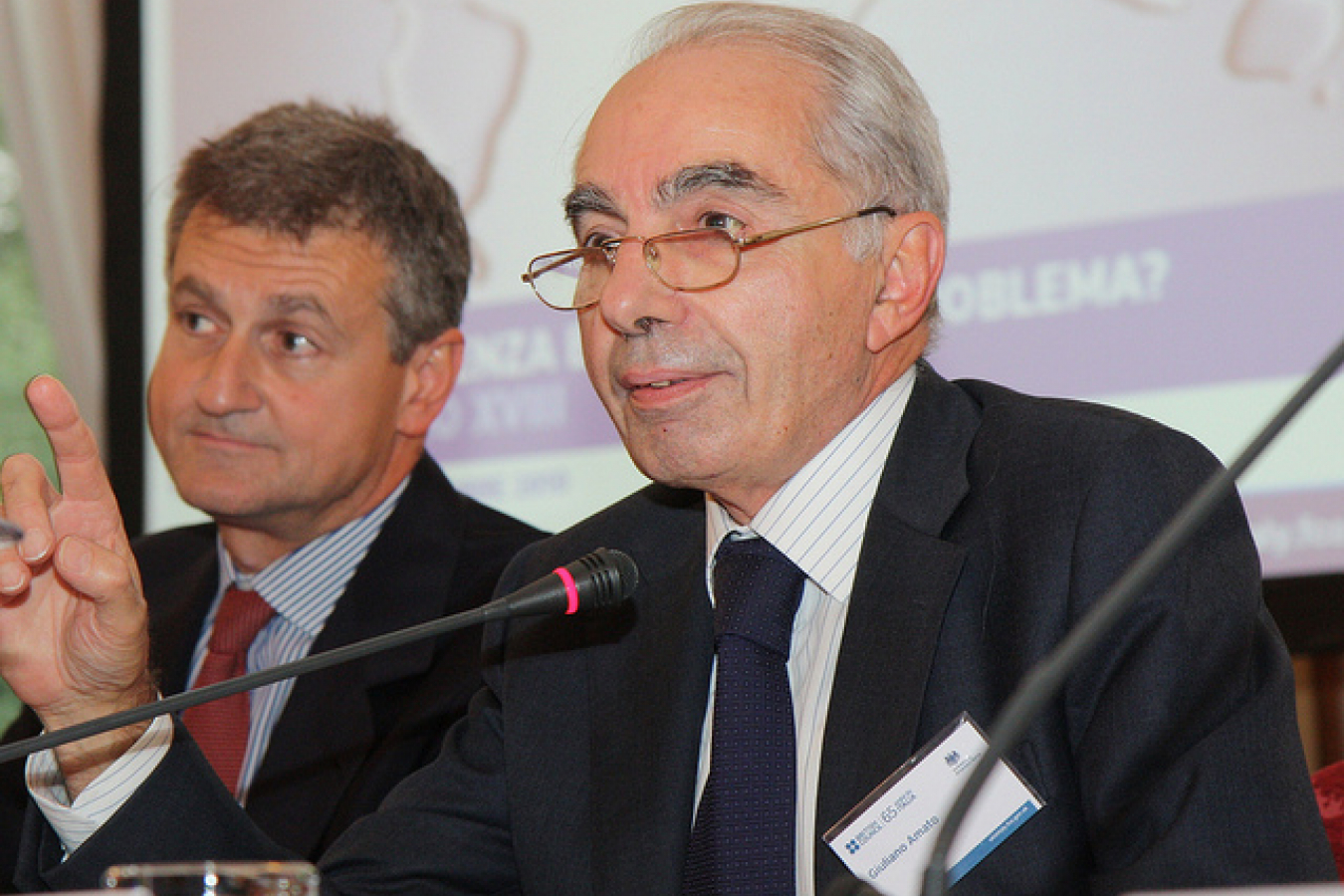 Pro-EU peer, Lord Kerr of Kinlochard, has sparked controversy after claiming that UK immigration is needed because “Britain needs an injection of intelligent people, young people from outside who come in and wake us up from time to time.” Labelling Britons ‘bloody stupid’, Lord Kerr was slammed by Eurosceptics and the right-wing press.

Lord Kerr, a co-writer of Article 50 of the Lisbon Treaty which gives any EU Country the right to leave the EU, said that the Leave campaign won the June referendum by “cleverly outsourcing xenophobia and racism.” Kerr’s comments came at an event organised and hosted by the Institute for Government.

Commenting on UK immigration, Lord Kerr said: “In my view, immigration is the thing that keeps this country running.”

“It’s completely true that the Leave campaign, by cleverly outsourcing the xenophobia and the racism to the Farage campaign, were able to salve their consciences it seems by pinning [David] Cameron to the fact that we would only take back control when we left,” Kerr added.

Currently with free migration within the EU the UK has easy access to EU immigrants. Eventually this is likely to end. There was a huge increase in EU immigration ahead of the Brexit vote when Britain decided to leave the EU. It seems likely that EU immigrants will be allowed to stay post-Brexit.

It is still uncertain what will happen when Britain eventually leaves the EU. The Tier 2 Sponsorship Licence System, resident labour market test and certificate of sponsorship is too difficult and bureaucratic. There needs to be an easier system to allow entry of immigrants to do jobs that many British people do not want to do. Coming up with an immigration policy acceptable to the British public may prove difficult.

During his time in office, former Prime Minister David Cameron set a target of reducing UK net migration numbers to the ‘tens of thousands by 2020.’ However, Cameron’s plans were dealt a huge blow when data published by the Office for National Statistics revealed that UK immigration levels had soared to record high levels of 330,000 per year.

Recently, newly installed Prime Minister Theresa May pledged to uphold Cameron’s policy of reducing net migration to the ‘tens of thousands.’ However, new Home Secretary Amber Rudd – who replaced May in the role – said that her aim was to bring UK immigration down to ‘sustainable levels.’

Commenting on Cameron’s pledge, Lord Kerr said: “He would have done a lot of damage to the country if he had met it, but it was in his power to meet it by stopping immigration from outside the EU. So the premise of the argument about immigration was false.”

Unsurprisingly, Lord Kerr’s comments provoked anger among Eurosceptics, including Tory MP Peter Lilley who immediately left the Institute for Government event. He said that he had considered ‘reporting the peer to police for hate speech and being racially abusive of the British people.’

In a press statement to the Mail Online, Lilley said: “Lord Kerr’s comments showed contempt for the British people.” Lilley accused the pro-EU lord of ‘profound stupidity’ and said that Kerr’s comments are those of an elitist.

Lilley said: “What Kerr’s comments show is that Eurocrats like him despise the ‘ordinary’ British people. They think they’re here to rule the nation and hugely resent any interference from the electorate.”

“To imply that the British public are stupid and then suggest that lack of housing is in no way connected to immigration displays such profound stupidity that one would find it amazing how he can lecture other people on their intelligence. It’s especially odd coming from a man who is racially abusive of British people,” Lilley added.

Commenting on Kerr’s contempt for the British people, Ferrari said: “It might be worth realising, Lord Kerr, that the salary you drew down, the pension from which I imagine you currently benefit, the embassies in which you lived, possibly the education that was afforded to your children if you have any ... guess who funded all of those, Lord Kerr. Have a guess.

That would be those bloody stupid native Brits through their taxation. I know you see this as a little more than serfs [an agricultural labourer], like some sort of feudal system. But guess what, it's not actually like this.”