UK immigration numbers from India could increase amid deal 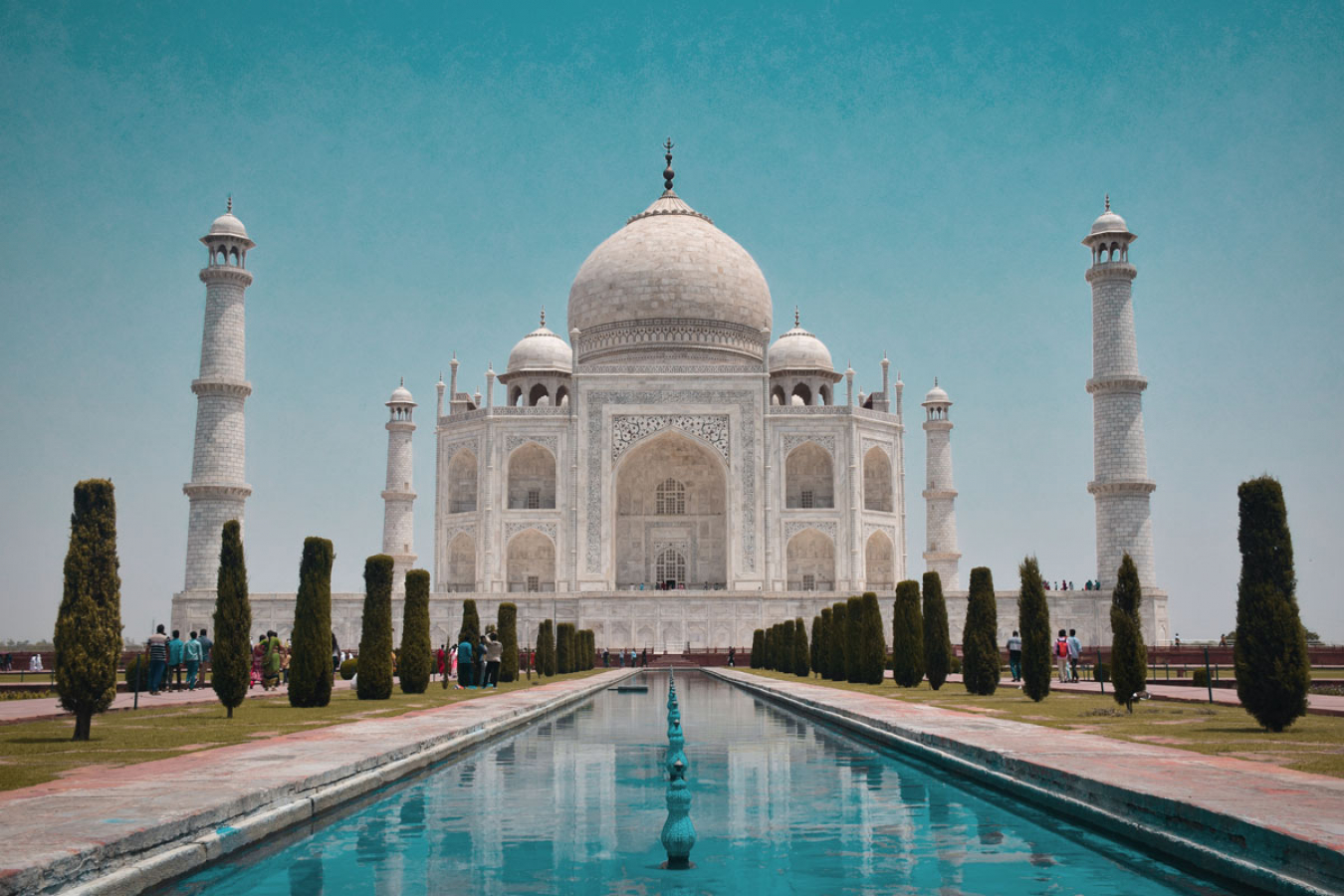 The number of migrant workers arriving in the UK from India could increase after a trade deal was agreed between the two countries, according to a Personnel Today report. The UK’s international business secretary, Liz Truss and India’s minister of commerce and industry, Piyush Goyal, signed an Enhanced Trade Partnership (ETP) recently.

The Department for International Trade (DfT) confirmed the agreement, with the easing of UK visa rules reportedly holding the key to agreeing on a full free trade deal in the future. The Home Office scrapped the resident labour market test for the new skilled worker visa in December 2020, and will introduce a new post-study work visa in the summer.

These measures, featured in the new Immigration Act, will make it easier than before for non-EU migrants to come and work in the UK.

In the past, strict UK visa rules have been a barrier to any trade agreement with India. However, during a recent trip to India, Liz Truss was able to secure an investment from Mumbai-based steel and tech firm, Tata Consultancy. Tata is already one of Britain’s biggest employers.

The investment will see the creation of 1,500 skilled tech sector jobs in the UK. Meanwhile, Truss also agreed to relaunch the UK-India CEO Forum.

Historically, the UK’s reluctance to give Indian workers preferential treatment for entry into Britain has proven to be a problem in agreeing on any kind of free trade deal. The issue goes back as far as 2007, when the European Union was in negotiations with India over a deal.

Amid the negotiations it was the UK – when it was an EU member state – that opposed a deal with India, which ultimately brought negotiations to a standstill.

The issue of easier access to UK visas for Indian nationals was raised again when former Home Secretary, and then Prime Minister, Theresa May, visited India in 2016 and 2018. At the time, Indian government officials urged the UK to relax visa rules as part of a post-Brexit free trade deal.

In a 2018 report published by the Confederation of British Industry (CBI), the non-profit organisation, which represents more than 190,000 businesses, revealed that relaxing UK visa rules for India would be a key component of agreeing a free trade deal with the south Asian nation.

Meanwhile, in 2019, a foreign affairs select committee report stated that the UK’s neglect of its relationship with India was an ‘expensive missed opportunity’, adding that the UK had fallen from being India’s second largest trade partner in 1998 – 99 to 17th in 2018 – 19.

The committee’s report said: “While the Global Britain strategy is barely being communicated in India, the ‘hostile environment’ message is being heard loud and clear.”

Earlier this month, EU officials reportedly met with Indian representatives, including Piyush Goyal and the EU’s trade commissioner, Valdis Dombrovskis. An agreement was reportedly reached to ‘further deepen bilateral trade and investment relationships through a series of regular engagements, targeting quick deliverables for businesses amid the COVID-19 crisis.’