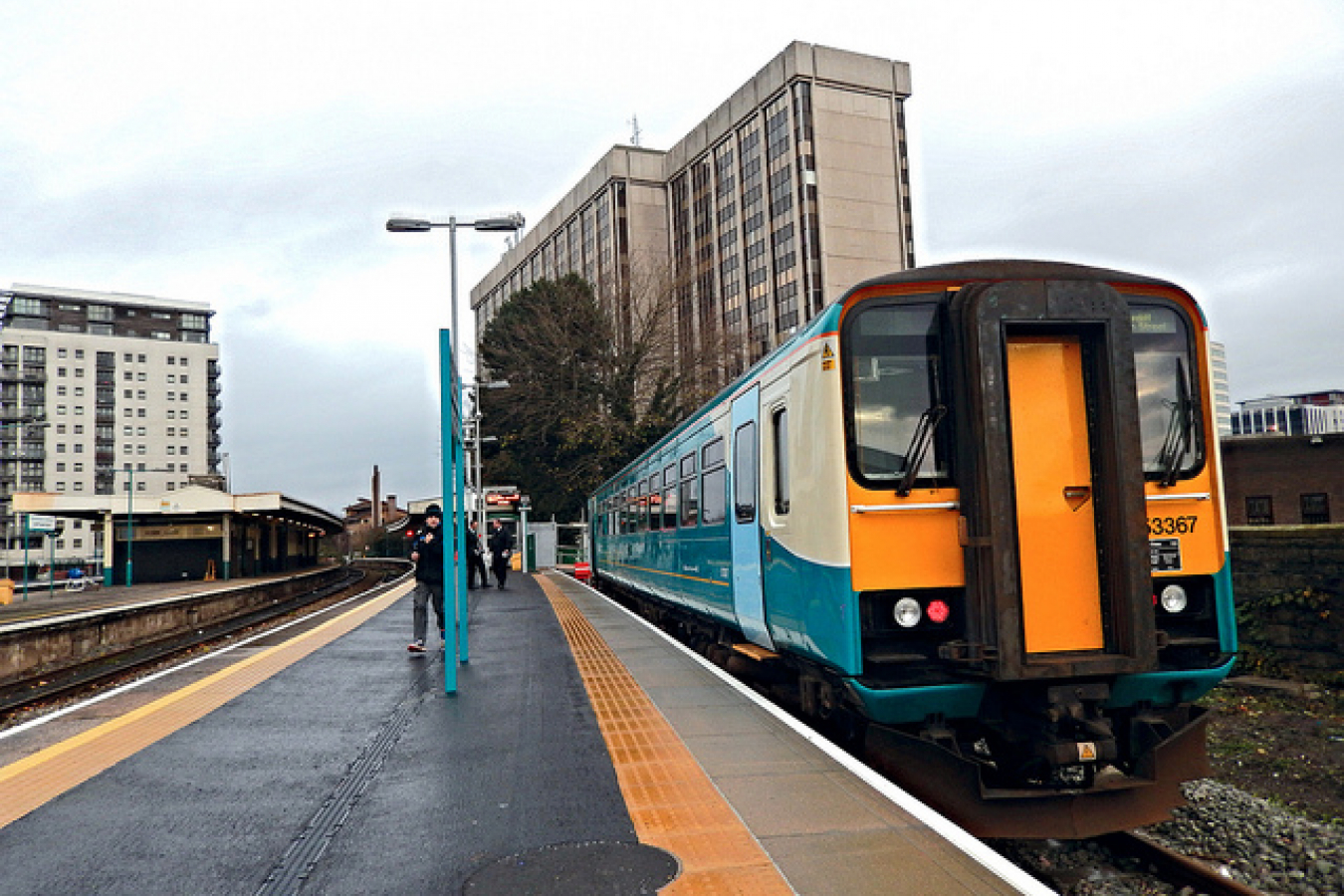 A gang of youths targeted UK immigration officers and their vehicles, while they raided a shop in Shadwell, East London, suspected of employing illegal immigrants. Officers were hit with eggs, and tyres on immigration-raid vans were slashed. Three'Immigration Enforcement' vans, plus a silver car were vandalised by the group. A number of news reports have suggested that the gang consisted of "muslims".

It's understood that immigration officials were present in Shadwell on Wednesday, 29 July, to apprehend three suspected Bangladeshi illegal immigrants from a shop. Returning to their Home Office vehicles in the next street, they discovered that the tyres had been slashed and paintwork had been damaged.

Police were called, but not before immigration officers were attacked with eggs, by youths from a nearby tower block.

Earlier in the week Prime Minister, David Cameron, had called on the Muslim community to do more in the fight against extremism, and 'support the British way of life.' We are not sure how relevant the speech is when it comes to the recent events in Shadwell. However, the Daily Mail mentioned the speech in their report about the Shadwell incident.

An eyewitness to the attack, said: "Five or six youths appeared from nowhere heading towards the vehicles that the immigration officers arrived in. They were armed with kitchen knives and began slashing the tyres and damaging the paintwork. The attack was so quick."

The eyewitness added: "It looked like they were some of the local Muslims all wearing hoodies and pulling this stunt as a prank, but this is no laughing matter. This kind of behaviour will create problems in the local community now."

The residents of Shadwell who witnessed the commotion claim that the vans had to be towed because a local garage refused to offer any assistance. However, the garage denies these accusations.

Shadwell community leaders condemned the attack. However a flurry of social media posts showed that some approved of the gang's actions. Nur Choudhury posted on Facebook: "Immigration Enforcement officers in Shadwell. Tyres slashed, valves taken and cars scratched. Local garage refused them help, then they were egged from the local tower block, a few hit them on their heads. Welcome to Shadwell ?"

Jenny Hussain, who posted a video link of the damaged vehicles on Facebook, posted: "LOL [laughs-out-loud]. I heard about this. They were trying to get some wheels, but everyone said no to them."

A local shopkeeper said to the Mail on Sunday: "The cops deserve it. They are always up and down this street giving us hassle."

An employee at Bigland Tyres, which is directly opposite where these events occurred, denied claims that they refused to help the immigration officers. He said: "We tried to offer assistance, but the fact is we didn't have the right size tyres to fit their vehicles. We would have given them air, but it was pointless because the tyres were cut to pieces."

A spokesperson for Scotland Yard said: "No one has yet been arrested, but inquiries are ongoing."

A Home Office spokesperson said: "This kind of abuse or criminal damage will not be tolerated. Such offences will be reported to police."