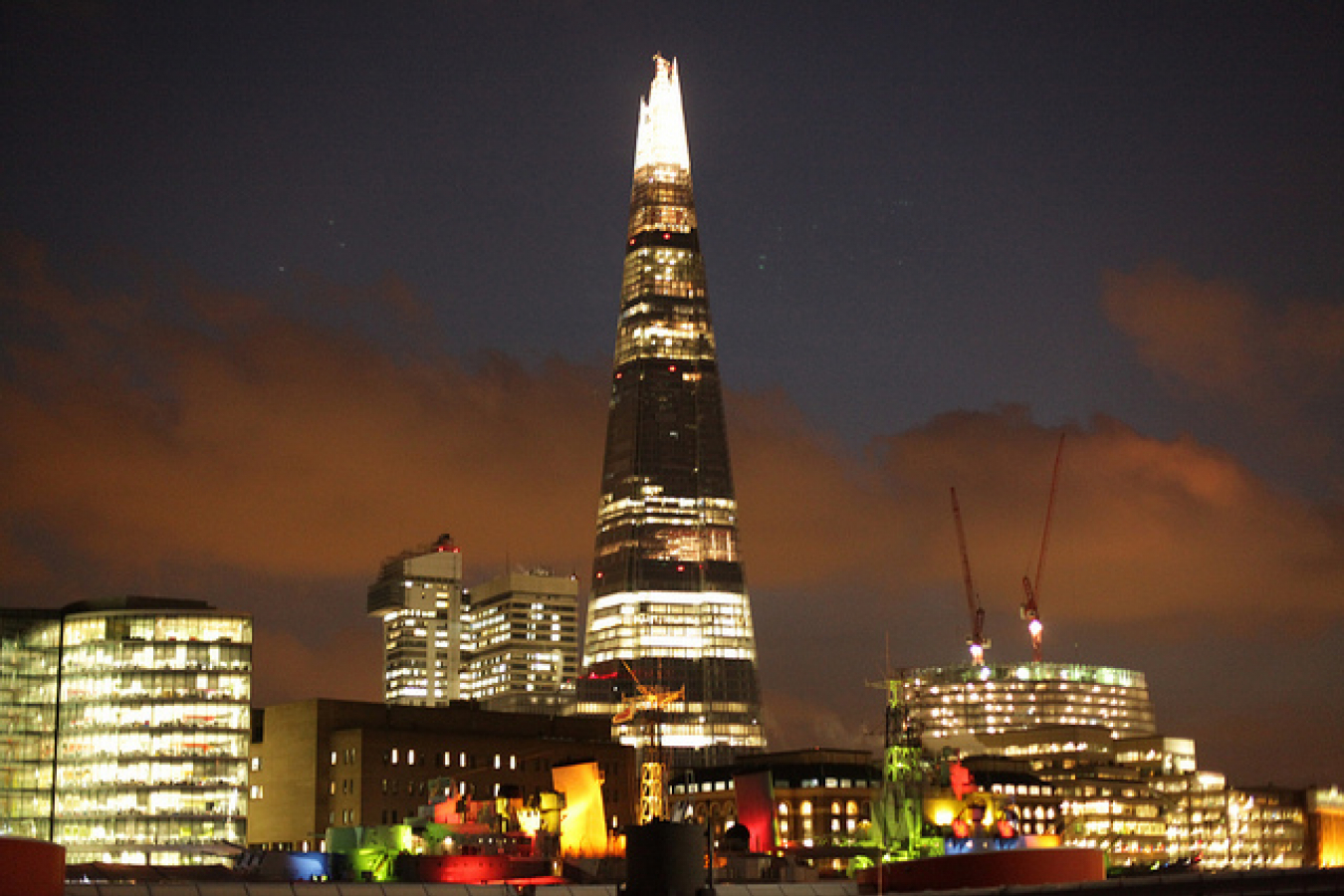 A British court has heard allegations that a UK immigration officer demanded illegal payments from visa applicants and warned them that, if they refused to pay, their applications would be refused.

This week, a jury at Croydon Crown Court was told that Waseem Majid, 35, of Woolwich, south-east London and two others; Sanam Mia, 43, also of Woolwich, and Muhammed Qadiri, 53, of Ilford, east London, had conspired to breach UK immigration laws. The three deny all charges.

The prosecution alleges that Majid would take the details of applicants to his home and then contact them by phone. He would then threaten to refuse their applications unless he received payments of up to £1,000.

The prosecution says that when Mr Majid's house was raided in November 2011, officers found a 'mass' of documentation containing private information about UK immigration applicants. Officers also found lists of names of applicants with amounts of money between £500 and £1,000 written next to the names.

Sanwar Ali of workpermit.com said 'I do not wish to comment on this particular case, particularly before the jury has reached its decision, but I would advise anyone who has made an application for a UK visa who is then asked to make an irregular payment to contact the police.' 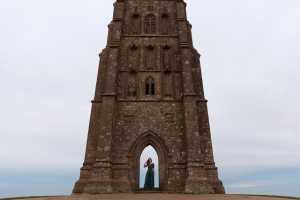 Comments (0)
The UK's Home Secretary, Theresa May, has announced a series of reforms to the UK's visa regime to make it easier for Chinese nationals to come to the UK. Over the last few years there have been... 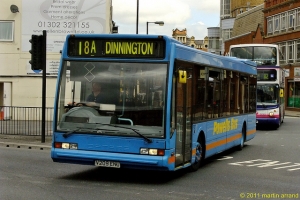 The 2012 London Olympics - Apply now for your UK visitor visa!

Comments (0)
With only three more months to go until the London 2012 Olympic and Paralympic Games, we are encouraging anyone who wishes to come to the UK to see the Games to make sure they have applied for their... 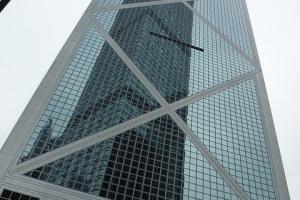