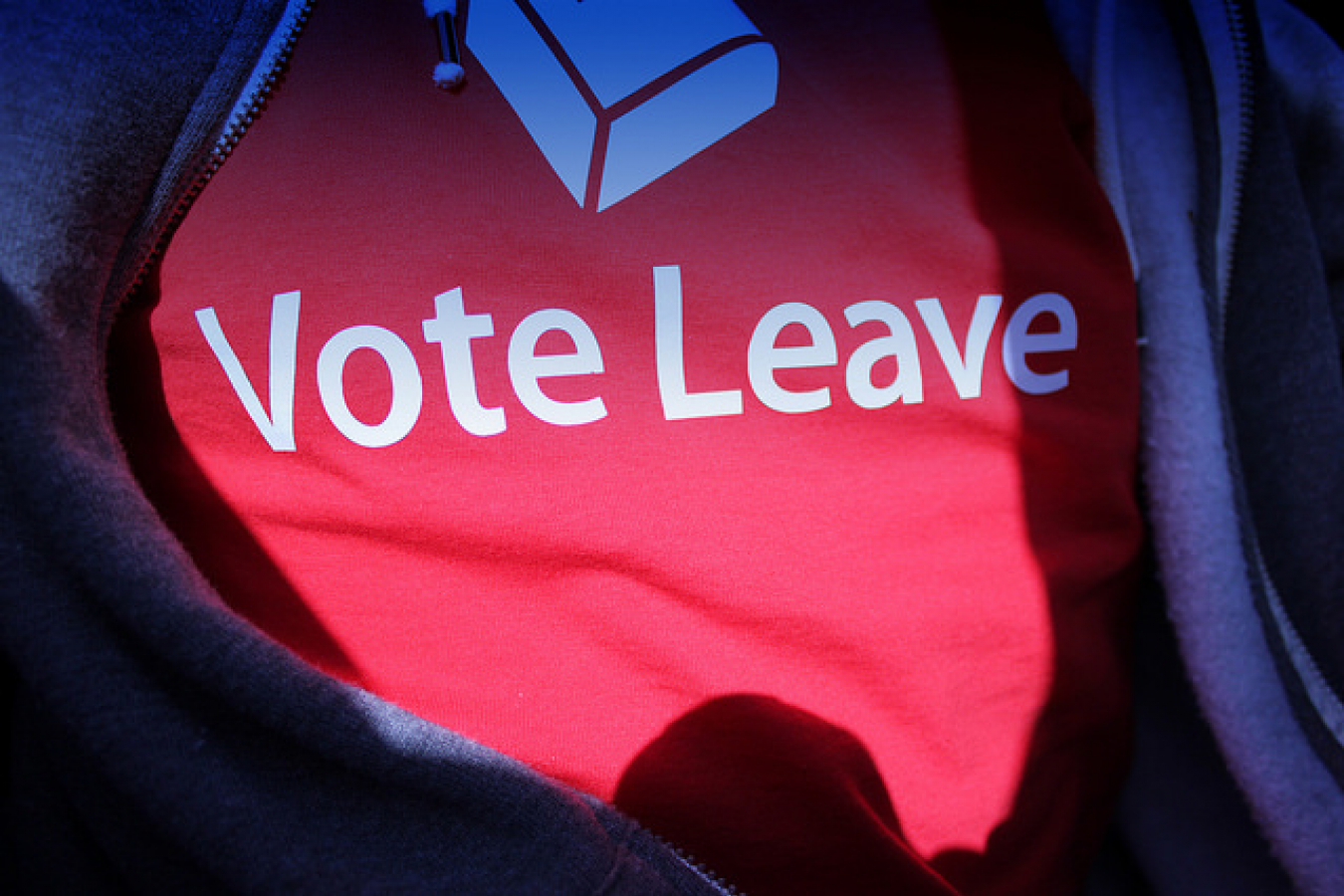 Oliver Robbins, a senior civil servant responsible for UK immigration policy at the Home Office and oversight of the borders, immigration and citizenship system, has been appointed chief of the newly formed Brexit unit at Whitehall. The new unit will include senior civil servants from the Cabinet Office, Department for Business, Innovation and Skills, Foreign Office and the Treasury.

The unit has been formed in the wake of Britain's exit from the EU following a referendum on 23 June, 2016, as officials begin the huge task of extracting Britain from the European Union. Robbins, Second Permanent Secretary to the Home Office prior to landing his new role, will offer his support to officials as they plan the UK's future with the EU.

As has been seen in previous workpermit.com news reports we have had cause for concern about the conduct of Home Office officials who administer immigration controls. There have been serious allegations of dishonesty and bad behaviour against certain home office officials and an organisation sponsored by the Home Office. It is to be hoped that Government officials working for the new Brexit unit will provide accurate information both to the Government and to the public.

Unfortunately, Olly Robbins does not have a very good track record in being open and forthcoming about what goes on at borders, Immigration and citizenship at the Home Office. After only twenty minutes of giving highly evasive answers to the House of Commons Home Affairs select committee Keith Vaz MP the Chairman had the following to say:

"I'm going to excuse you from this committee because I think your evidence so far has been unsatisfactory."

Olly Robbins must surely also accept some responsibility for overseeing an immigration system that frequently acts unjustly and tolerates bad behaviour amongst its staff.

Immigration Free movement at the heart of EU negotiations

The appointment of Robbins has been viewed as an indication from 'Brexit minister', Oliver Letwin that he intends to put the issue of free movement at the top of the agenda during negotiations. Robbins has been selected for the role having previously served as second permanent secretary for borders, immigration and citizenship.

Additionally, he has national security credentials and has previously advised Prime Minister, David Cameron, and the National Security Council regarding the issue of immigration. It's expected that officials from other Whitehall departments, such as the Department for Environment, Food and Rural Affairs will in future join the unit. Once fully formed, it's expected that the unit will employ around 30 people.

However, Robbins' appointment has raised eyebrows across some quarters, given that earlier this year he was removed from a Home Affairs Select Committee meeting after failing to respond fully to a series of questions. At the time, chair of the Committee, Keith Vaz, had deemed that Robbins had failed to supply information about the UK Border Force's budget on time.

Robbins gained a degree of notoriety in 2013 when, during a statement to the high court, he claimed that information provided by whistle-blower, Edward Snowden, would lead to 'widespread loss of life.' However, Robbins' claims have been described as exaggerated since the UK government has never confirmed any deaths attributed to information released by Snowden.

In a statement from outgoing UK Prime Minister, David Cameron, he said: "The future Prime Minister, along with their cabinet, requires the right information to determine the correct approach and the right outcome when negotiating Britain's exit from the European Union."

Cameron described how the new, Brexit unit will assess all the options and possibilities in a neutral way, outlining the costs and benefits to ensure the correct decisions are made. Cameron made reference to Robbins' stewardship under Cabinet Secretary, Sir Jeremy Heywood.

The Prime Minister described Robbins as the 'trusted protégé' of Heywood, while Heywood commended Mr Robbins' wealth of government, international and negotiating experience, which makes him perfectly suited for what will be a challenging role.

A former colleague of Robbins said: "Much of the negotiation is going to be about money. Mr Robbins understands money, he understands Whitehall and he understands the international angle. What he is brilliant at is gaining the confidence of ministers… But they'll need to have someone at cabinet level to drive this — a much more powerful version of Oliver Letwin."

However, the appointment has not been without its critics, although not always directed at Robbins. The Institute for Government (IFG) - an independent charity working to increase government effectiveness – protested that the announcement of Robbins' appointment failed to include details of how the Brexit operation would work.

IFG programme director, Hannah White, said: "The announcement of Robbins as head of this new Brexit unit gave no indication of how the unit will be run, the expertise it will draw from or how it will coordinate Whitehall's Brexit efforts."

Sources within Whitehall say that those assigned to the unit will not only analyse the various scenarios of Britain's relationship with Europe and the rest of the world, but they will assist David Cameron with his European dealings as he sees out the remainder of his time as Prime Minister.

Some Foreign Office officials have privately expressed concerns that senior civil servants from individual departments won't completely commit to the Brexit process. Perhaps they will just do the minimum necessary by sending a few staff to the Brexit Unit.