UK immigration officials get no update on hotel quarantine 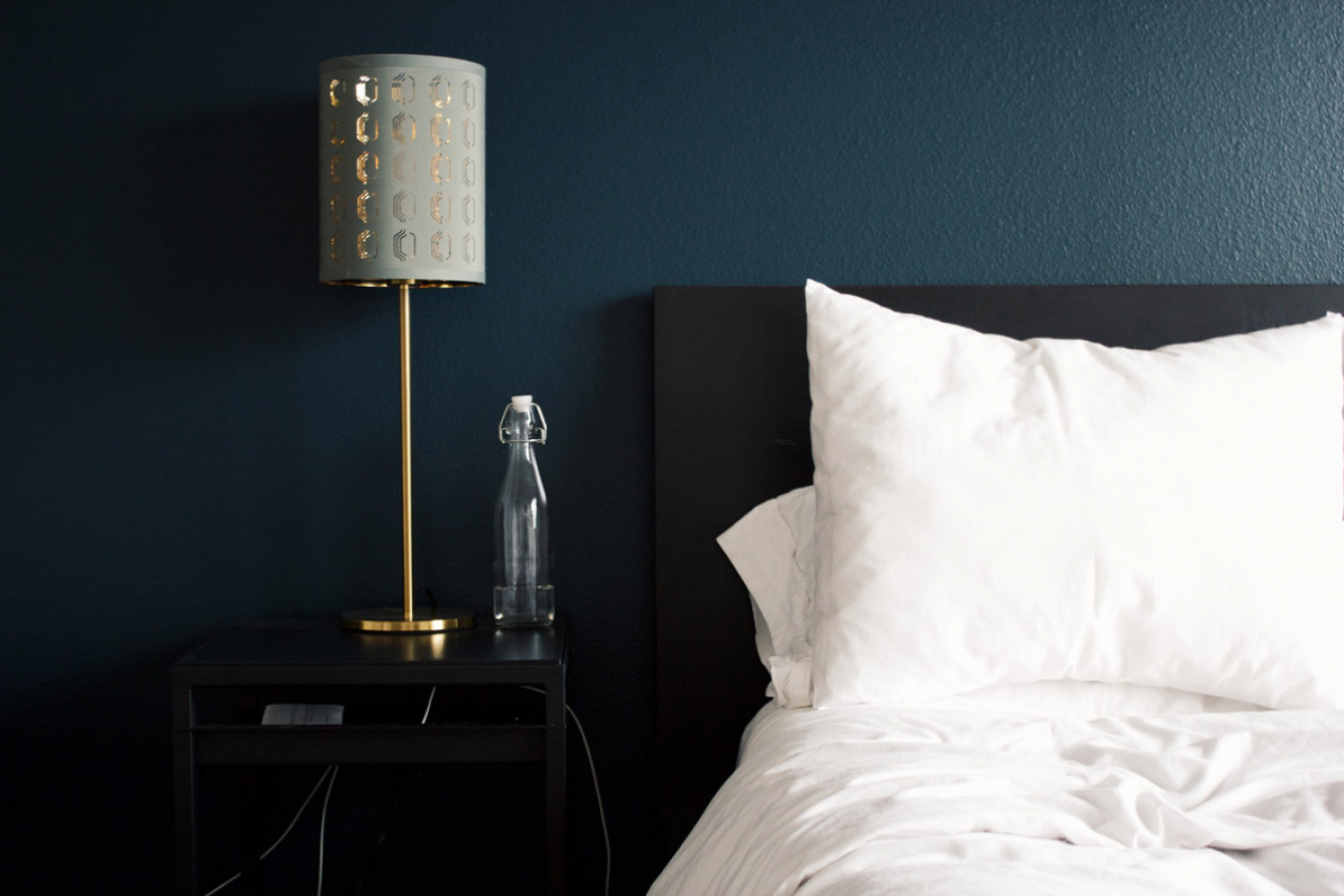 The ISU claims that UK immigration officials have no idea if they will be expected to check to arrivals who have not properly declared their status or when and how those required to quarantine will be taken to a hotel.

General secretary of the ISU, Lucy Moreton, said: “They’ve had no information at all. They can watch the media, read statements from ministers, but that’s pretty much it.”

From today, people arriving in the UK from 33 ‘red list’ countries – where potentially vaccine-resistant variants are common – will be forced to quarantine in a hotel room at their own expense.

Several teething issues with the new system have already arisen. As of 12 February, many people were still unable to book a hotel room with a portal for booking reportedly unavailable due to a ‘minor technical issue’, according to the health department.

Moreton explained that ISU’s members have not been told whether they need to check passports and tickets of people entering the UK from so-called red list countries in case they had not declared their status.

The ISU’s general secretary said: “It’s one thing if someone has declared it, prebooked their quarantine, that’s relatively simple. But to what extent are Border Force going to be checking to be sure people have been honest?”

Moreton warned that if UK immigration officials have to conduct checks, airport queues would increase greatly, while people will be mixing together dangerously. The ISU already has 80 members, normally based at Heathrow, who have been instructed to self-isolate.

Although a new hotel quarantine system has been announced, there’s confusion over when checks will take place. UK immigration officials don’t know if checks should be carried out on the aircraft or while people are queuing at border entry points.

Moreton said: “I recognise the complexity of the logistics of all this, but this is all really difficult for the staff, more so than the other changes. We’re hearing a lot of concern from people who are concerned about encountering someone who has been in a red list country and hasn’t declared it. Could they face abuse? Are they expected to detain them?”

Labour MP who chairs the Commons Home Affairs Committee, Yvette Cooper, said on 12 February: “It is Friday afternoon and I understand Border Force still haven’t been given the operational guidance on how the hotel quarantine system will work from Monday. This isn’t good enough.”

“We urgently need to know what arrangements have been made to ensure that those from high-risk countries about to go to hotels aren’t queueing with people about to get on the tube or train home. Chaotic long queues with no social distancing in place have the potential to be super-spreading events that will undermine the measures introduced,” Cooper added.

Despite announcing quarantine plans, a government decision to allow people quarantining to leave their hotel rooms once a day for exercise, has been questioned. Under the quarantine model in Australia, this is not allowed.

According to official UK government guidance for the hotel quarantine plan, those quarantining will be permitted to leave their rooms for exercise ‘only with special permission from hotel staff or security.’ ‘This is not a guarantee’, the guidance adds.

Health officials have said that each hotel will be issued with detailed guidance on how to handle quarantining in a COVID-secure way, based on public health input, stating that corridors and other communal areas must provide proper ventilation.

Visiting professor of public health at Bristol University and a member of the Independent Sage group of scientists, Gabriel Scally, said: “Much will depend on how well staff can operate any exercise system safely.”

“Obviously, the gold standard would be everybody staying in their rooms all the time, and anything other than that, obviously, increases the risk. It is a system that relies upon obsessive detail,” Scally added.

However, Scally warned that keeping people in hotel rooms is not without its risks, highlighting Australia as an example, where it’s understood that coronavirus has spread between travellers when two people opened room doors across a corridor at the same time, to receive meals.

Scally said: “Every little thing all adds up together, every little additional risk is an additive risk: their transport to the hotel, how they get moved through the hotel to the rooms, all of that sort of thing.”

“Like most custodial places, whether prisons or hospitals, if you get the virus into a place where people are confined in relatively small places in large numbers, it can be devastating,” Scally added.

A spokesperson for the Home Office said: “We are taking decisive action at the borders and every essential check – from pre-departure testing to the passenger locator form – will help prevent the importing of new coronavirus variants into the UK.”

“The new measures strengthen a regime that already includes a number of stringent rules: it is illegal to travel abroad for holidays and other leisure purposes, people need negative COVID tests before arriving in the UK, and we have strict travel bans in place for countries where there is a risk from known variants,” the spokesperson added.

The Home Office maintains that its staff are supported when it comes to applying to new guidance and that its constantly updated to reflect the ever-changing landscape with COVID-19. 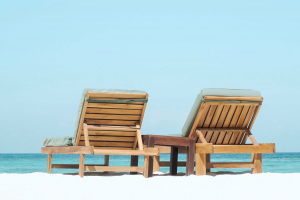 UK immigration queues will be heaving at half-term

Comments (0)
Half-term holidaymakers have been warned of heaving UK immigration queues at UK ports and airports, with the Border Force Union warning passengers to expect wait times of up to six hours. Queues...