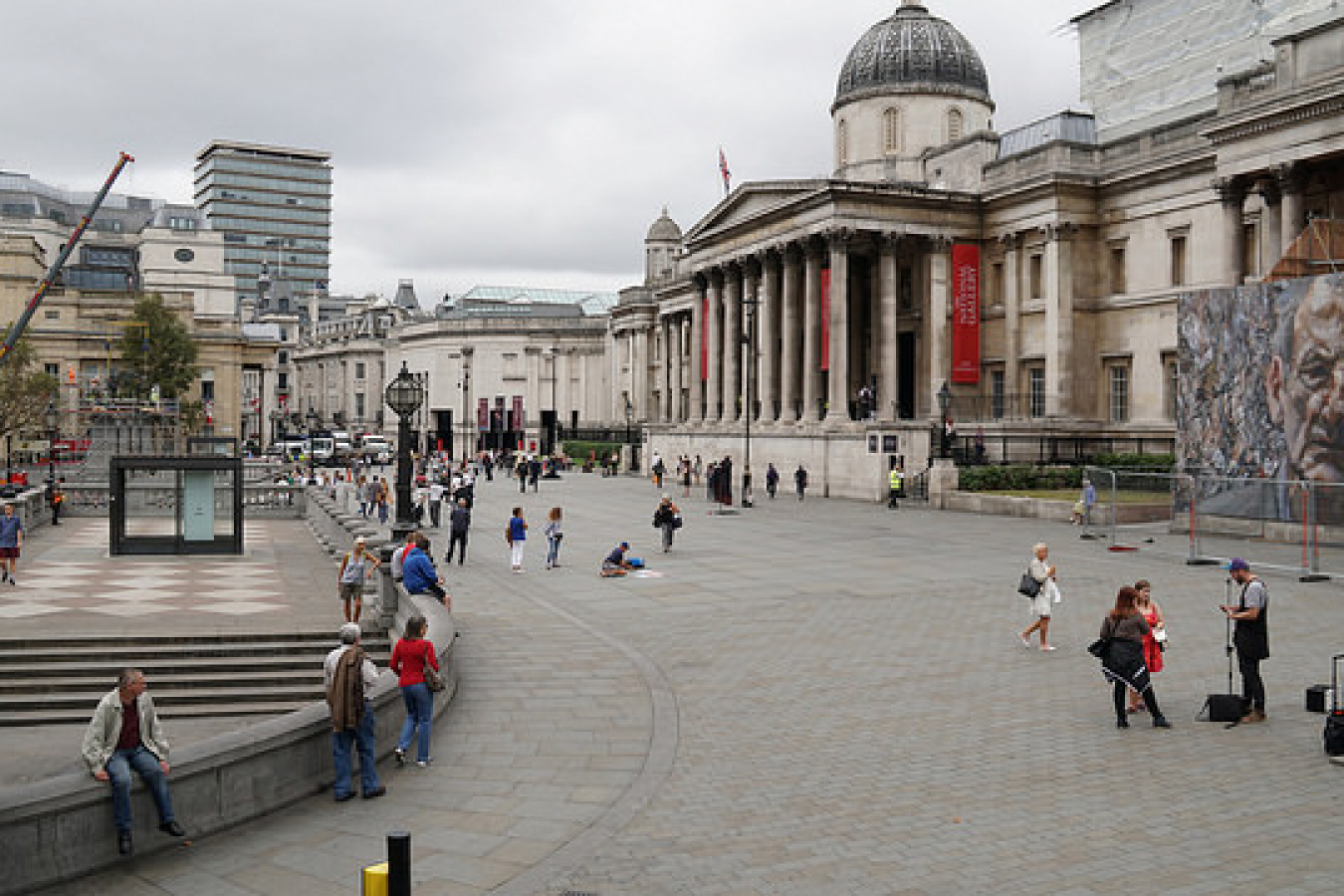 A points-based immigration system has been rejected by UK Prime Minister, Theresa May. Mrs May has promised a ‘better way of imposing some control over arrivals to Britain’, following accusations that she had reneged on promises made by the Vote Leave campaign during June’s Brexit Vote.

However, it is worth noting that UK immigration currently operates a points-based system as part of the Tier 2 visa and Tier 2 Sponsorship Licence scheme, which has already seen rules tightened in April 2016 with further restrictions set to come into force later this year and in April 2017.

During a press conference at the G20 summit in China on 5 September, 2016, Theresa May expressed her opposition to a points-based UK immigration system. She explained that such a system would not give Britain adequate control over who enters Britain.

Responding to claims that she was backtracking on measures to control immigration to Britain, the Prime Minister said: “What the British people voted for on 23 June was to bring some control into the movement of people from the European Union to the UK. A points-based system does not give you that control.”

Sanwar Ali, Editor of workpermit.com has the following comments:

In a bid to prove her point, May stated that staff at London’s Heathrow airport had reported to her, and former Prime Minister, David Cameron that foreign nationals were abusing UK Tier 4 student visa rules which is part of the current points-based system.

May said: “Migrants abusing the student visa system were allowed to enter Britain because they met the criteria. That’s the flaw with a points-based system. I want a system where the government is able to decide who comes into the country. I think that’s what the British people want.”

Following accusations made by former UKIP leader, Nigel Farage that the Prime Minister was betraying leave voters, Downing Street issued a statement saying that the government would ‘plan a UK immigration system that gave it tighter control than an Australian-style points-based system.’

A Downing Street spokeswoman said: “One of the opportunities of Brexit is that we will be able to control the number of people coming to Britain from the EU. The precise way in which the government will control the movement of EU nationals to Britain after Brexit is yet to be determined. However, as the PM has said many times in the past, a points-based system will not work and is not an option.”

Calls for a points-based UK immigration system, applicable to migrants from around the world, were first made by UKIP. The suggestion was backed heavily by the Leave campaign and further spearheaded by the now foreign secretary, and former London mayor, Boris Johnson.

Farage said: “Theresa May’s track record on UK immigration as home secretary was appalling and her comments rejecting an Australian-style points system really worry me. There’s already huge anxiety out there in the country regarding her reluctance to trigger article 50. Her rejection of the type of migration system so many went out there and voted leave to see implemented indicates serious backsliding.”

Remain campaigners were quick to seize on May’s rejection of a points-based system, claiming it to be a blatant sign that Leave voters had been misled.

Labour MP and chair of campaign group Vote Leave Watch, Chuka Umunna, said: “Boris Johnson and his Vote Leave colleagues spent the whole referendum campaign making impossible promises they knew they couldn’t keep. It’s now clear that very few of their pledges were worth the paper they were written on.”

“Theresa May cannot be let off the hook either. After barely campaigning for Remain, our unelected Prime Minister now contemptuously dismisses policies such as increasing spending on the NHS which people voted on in good faith and great numbers,” Umunna added.

Sources at Downing Street say that Mrs May plans to ‘honour the essence’ of what Britons voted for by implementing a more effective system for curbing UK immigration than the idea proposed by UKIP and Vote Leave. Hypothetically, moves to restrict immigration could see the introduction of a work permit or visa system, restrictions on entering Britain for those with jobs offers, a quota system or an ‘emergency brake.’

However, Theresa May has given no indication as to what the UK’s new immigration system will feature. Equally she has remained unmoved by calls to answer the question of whether the UK government could give preferential access to EU citizens ahead of immigrants from other Countries in the world.

The conundrum for the Prime Minister is that several EU states have indicated that Britain will not receive more favourable terms for trading if Britain fails to accept a ‘degree of free movement for EU residents.’

No date for triggering article 50 for Britain to leave EU

During her press conference at the G20, May revealed that she had not yet set a date for triggering article 50 – the legislation that forms part of the Lisbon Treaty allowing any EU Member State to withdraw from the Union in accordance with its own constitutional requirements.

Despite pressure from leading Brexit backers, May has stood firm on her stance not to trigger article 50 before the end of the year, leaving some Brexit campaigners fuming because they wanted an immediate start to talks with the EU about leaving.

May said: “What I’ve said on triggering article 50 is that I won’t be triggering it before the end of the year. I haven’t set a date for when it is going to be triggered.”